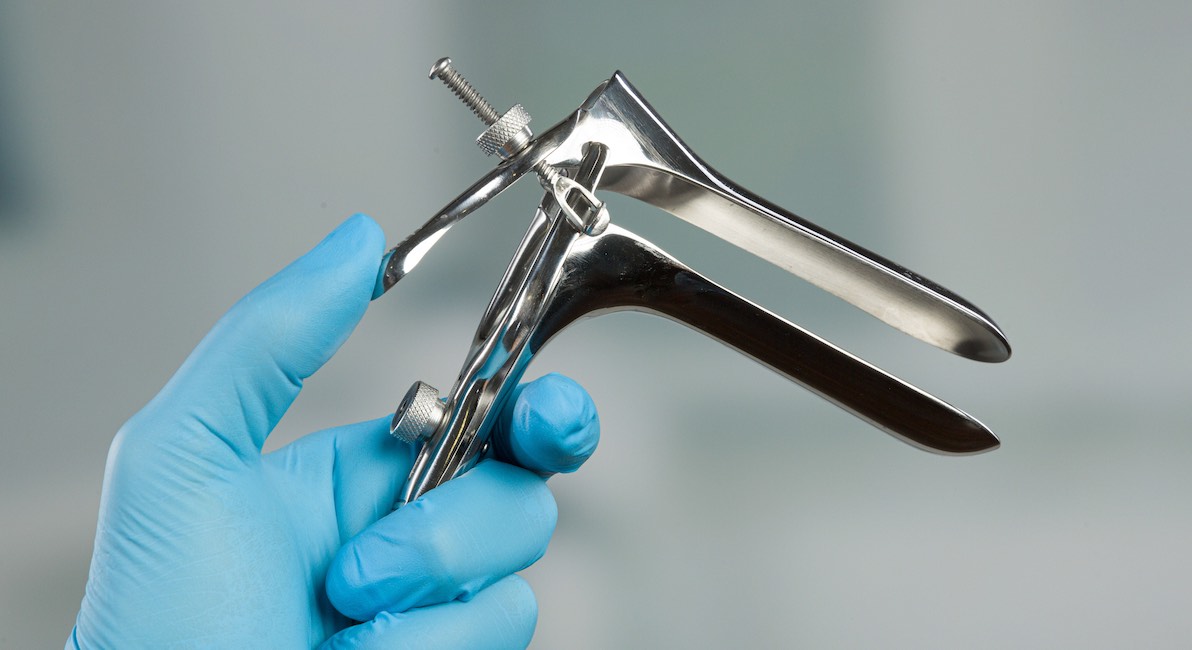 You can see a list of the abortion facilities that were cited here.

At the Beacon Women’s Center in Alabama, “medical waste was placed in black trash bags and placed in the abortion clinic dumpster,” and the doctor was caught using the same needle on multiple patients.

In an abortion facility in Connecticut, inspectors found “numerous surgical instruments packaged for use that were heavily pitted, rust-stained, or with discolorations,” and doctors were not washing their hands.

In the District of Columbia, abortion facilities did not properly sanitize their instruments.

In Georgia, a facility failed to store biohazardous waste properly.

In Illinois, one facility failed to sterilize instruments and inspectors declared an “immediate jeopardy situation.”

A bizarre situation was documented in Massachusetts pertaining to:

… the way staff were preparing medications at Four Women clinic. Staff would remove the metal ring from the top of the vial and remove the rubber stopper, which compromised the integrity of the multi-dose vial. Staff would remove this metal ring with a can opener or by using the door jamb; this was demonstrated to the surveyor when the nurse practitioner opened a bottle of lidocaine in the door jamb. In addition, instead of using a sterile needle and syringe, staff would pour the contents of the vial into a cup for the surgeon.

Inspection reports in Michigan and Nevada documented facilities not properly sterilizing instruments. In Nevada, failure to change the filters on transvaginal ultrasound probes was observed.

Facilities in New Jersey also had cleanliness issues and abortionists who didn’t wash their hands. At Cherry Hill Women’s Center, an abortion worker was observed putting an aborted baby into a Styrofoam cup.

Records in South Carolina showed some abortion facilities failing inspection after inspection for neglecting to properly dispose of medical waste and disinfect surfaces.

Facilities in Tennessee failed to “provide a sanitary environment in the procedure and sterilization rooms.” Abortionists used the same surgical scrub for multiple patients.

A facility in Virginia was cited for peeling paint, stained pillowcases, dirty machines, splatters on the walls, dried blood on the exam light, torn surfaces, and stains of unknown origin on surfaces patients would come in contact with. Staff at the same facility were observed intending to give a blood-spattered gown to a patient.

At another facility in the same state, a doctor performed a vaginal ultrasound without washing his hands. This was a recurring problem and the abortion facility was repeatedly cited for it.

These are only some of the violations discovered and meticulously documented by Americans United for Life. As appalling as these violations are, the situation may be even worse in states that don’t inspect abortion facilities at all.