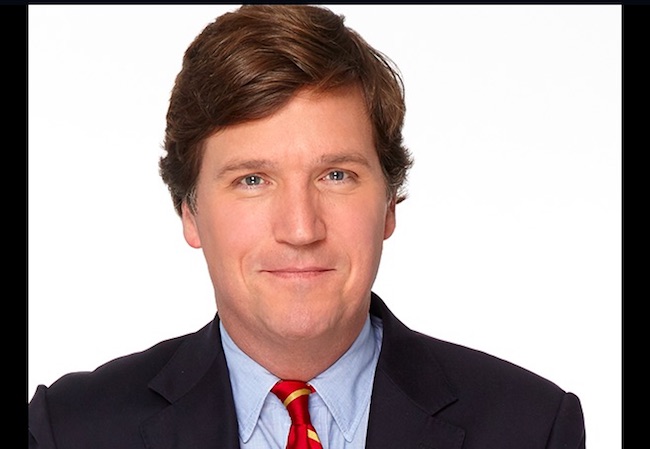 (LifeSiteNews.com) – Whenever I see a media figure passionately defend the pro-life position, I always get curious. It’s not surprising that there are pro-life people in the media, of course, especially on the right side of the spectrum. But when someone chooses to dedicate his time and energy in the media sphere to exposing the truth about abortion, revealing the lies of abortion activists, and advocating for the rights of pro-lifers to bring the truth to the public square week after week, I want to know what drives that passion. Tucker Carlson, host of the wildly popular FOX News show Tucker Carlson Tonight, covers the abortion issue almost weekly, and he frequently brings pro-life activists on his show – from students experiencing censorship to well-known leaders like Lila Rose of Live Action. 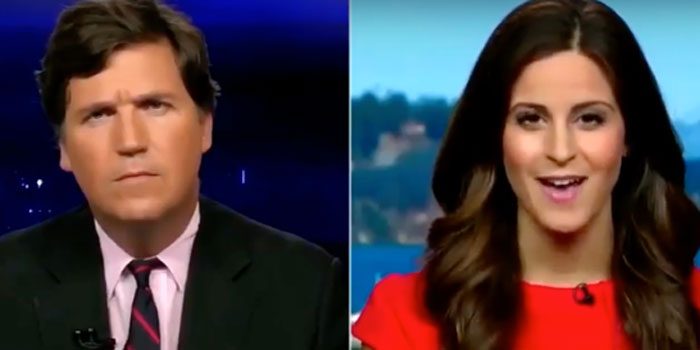 He’s forced an apologist from Planned Parenthood to defend her views on abortion, interviewed a former Planned Parenthood director who changed her mind, condemned the promotion of abortion, and demanded that Democratic politicians explain when life begins. There are other pro-life anchors at FOX News, but none who so intelligently and consistently addresses the issue from nearly every angle. So what makes Carlson so passionate about the issue?

As it turns out, the abortion issue is deeply personal one for Carlson. His father Richard was born in Boston in 1941 – to a fifteen-year-old girl – before being sent to an orphanage. If abortion had been legal at the time, Carlson believes, his father probably would never have been born. “If it had been 1973,” he told a pro-life audience, “I wouldn’t be here.”

The story of his father’s growing-up years is “a really messy story,” Carlson related. “Just because you make the right decision doesn’t mean it’s easy. That’s one of the reasons people make the wrong decisions – because they fear that messiness.” For Carlson, though, that story had a happy ending. “In the end it worked out great, and I’m here because of that decision,” he said. “I have lunch with my dad every Friday, and talk to him every single day.”

Carlson’s pro-life convictions have been strengthened by his own experiences as well. When he and his wife discovered they were expecting their second child – they now have four children, three girls and a boy – their physician informed them that testing showed that their pre-born son had Spina Bifida. As doctors so often do, he recommended that the Carlsons procure an abortion. “My wife responded with a very bad word,” Carlson recalled. “THE very bad word, to indicate that no way this was happening.” Susan Carlson informed the doctor in no uncertain terms that “you’re not allowed to kill that child. You know why? Because you’re not God.”

That son, incidentally, is a tall, strapping young man with no health issues whatsoever. The doctor who had advised the Carlsons to abort him had gotten in all wrong – and only the pro-life convictions of Tucker and Susan gave him the chance to grow up and embark on his own career. Sadly, many stories do not end the same way. His father and his son are two reasons why Tucker Carlson is so passionate about the pro-life issue.

Carlson’s story is a reminder that behind every abortion is a person who never got the opportunity to grow up, go to university, get married, or have children of his own. The millions upon millions of babies who have been aborted are not only individual lives that have been snuffed out; they represent entire generations that will never exist.

Abortion is a tragedy on many different levels, and that is something that should give us pause for somber reflection. Carlson, for his part, is grateful for pro-life organizations like Vitae – because he realizes this. “You can have the right views, but if no one hears them, then it’s irrelevant,” he said. “Someone needs to be thinking deeply about how to make that case to the rest of the country.”

Pro-lifers are grateful that Tucker Carlson has been thinking about it, too.

Editor’s Note: This article was first published by LifeSite News on April 26, 2018, and is reprinted here with permission.