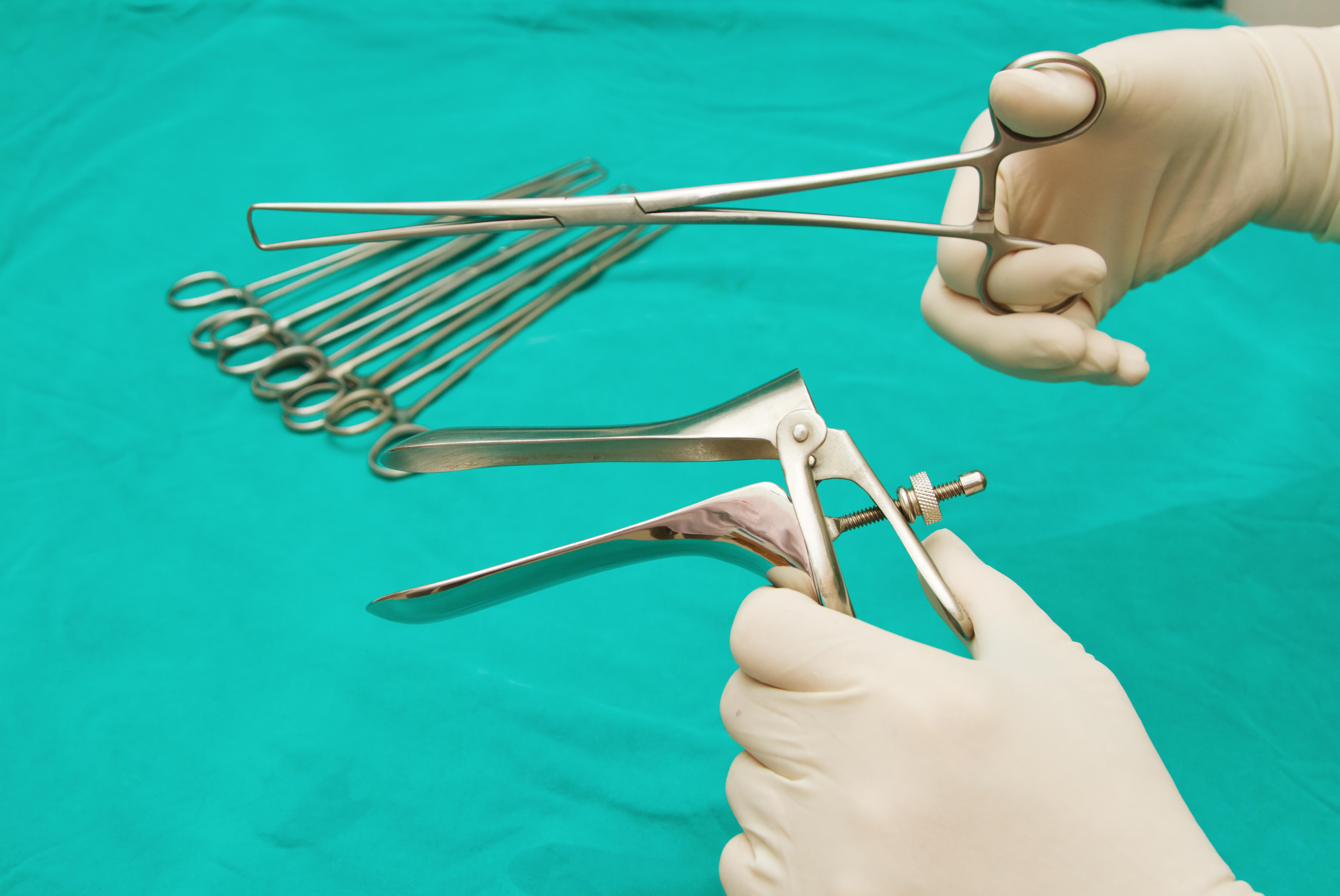 Jenn Perry has been the exception. Gang raped by her boyfriend and his drunk friends after their high school graduation, she soon discovered she was pregnant. Her boyfriend told her she had to have an abortion and with threats and humiliation tactics, he led her to believe she really had no other option.

“I will never forget walking into the Planned Parenthood abortion clinic in Syracuse, NY,” wrote Perry on her Journey of Healing website. “It was a huge, cold waiting room. My boyfriend had paid the $300.00 fee and immediately left me there by myself. He told me to call him when it was done. I felt so alone and scared.”

Though she was just a teenager, the staff at Planned Parenthood didn’t need parental consent and they didn’t ask Perry any questions.

“They had you watch a movie and the only thing that I really remember was that at the end of it there was a girl about my age and she was running through a field of daisies like she was free,” explained Perry. “I remember being on the table and I told them to stop because it hurt so horribly bad. The doctor looked up and he said, ‘You’re making it up. It doesn’t hurt down here. You have no feeling in the cervix.’ They held me down and wouldn’t let me up when I was telling them to stop.”

The doctor spoke no other words to Perry. When the abortion was over, he simply tossed his tools and walked out. The nurse handed Perry her clothing and told her she could leave. Her boyfriend picked her up, brought her to the YWCA where she was living after running away from home, and she never saw him again.

“I just sat on the steps crying, thinking this doesn’t feel right. I went to bed and just cried myself to sleep,” said Perry.

A month went by and Perry realized she was still pregnant.  When the doctor had performed the abortion, he had managed to kill one of Perry’s twin daughters, but instead of the other twin, he had taken part of Perry’s fallopian tube.

Perry gave birth to her daughter, Jessica, and placed her for adoption. After fighting off cervical cancer directly related to the abortion, Perry wrote a letter to the adoption agency so that her daughter would have that information about her health if she ever needed it. And when Jessica turned 19, she came looking for Perry.

“All of a sudden I was home and my husband brought the mail with a letter for me but I didn’t recognize the name,” recalled Perry. “I was reading the letter and I was just stunned. I can’t explain this feeling when they find you.”

Perry and her daughter got to know each other and after Jessica got married, Perry was excited to learn she would be a grandmother. That was four years ago. Tragically, Jessica died during childbirth along with her baby girl Christina. Jessica had severe endometriosis and the baby had attached to the scar tissue instead of the uterine wall. During labor, the placenta tore away and suffocated the baby. Jessica bled out. By the time they reached the hospital, it was already too late to save either of them.

“The first thing that came to mind was this was my ultimate punishment from God for the abortion,” said Perry. “But then I had to say, ‘No. That’s not the truth’.”

After speaking out about her experience of both aborting a child created through rape, and giving birth to a child conceived through rape, through Silent No More, Perry became more and more involved in the pro-life movement. She works to educate people, to help post-abortive women heal, and to help young pro-lifers get started. She has also worked to build a memorial for the preborn with a plaque in honor of her aborted daughter, whom she named Sarah. Memorial to the Preborn in Newberg, Oregon.

“We have seen such an up curve of young people who are prolife than we have in years, and that’s pretty exciting,” said Perry. “I have girls coming to me asking me to be a part of Students for Life and how they can start groups.”

Perry lives in Oregon, one of the most anti-life states in the country. Planned Parenthood is in charge of sex ed in the schools starting in kindergarten, and the hospital near Perry’s home incinerates aborted babies to heat their building.

The undercover videos have made life busier for Perry as more grief-stricken, post-abortive women contact her for help and so many people struggle with the effects abortion has had on their lives. She says it’s been hard to watch the videos, but they have provided the country with the truth which can no longer be denied.

“I was gang raped,” said Perry. “I don’t know who the father actually was. I was raped and I still regretted the abortion. It just felt like being raped all over again, especially the way they treated me at Planned Parenthood.”

Perry said it would be impossible to do all she does without the support of her husband, Matt. She has dedicated her life to helping post-abortive women and will continue to do so no matter how tough it gets. Her ultimate goal is to help save a child or a post-abortive woman every single day. She knows that there are no exceptions; all life is valuable and needs to be protected.