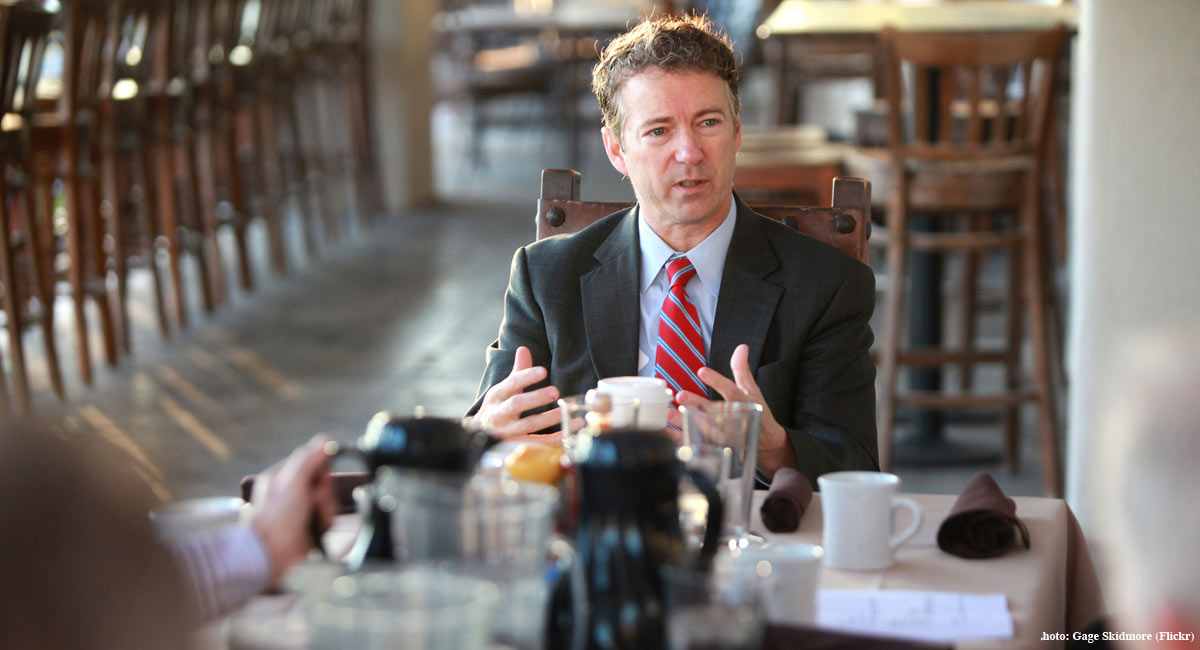 Contrary to popular belief, taxpayer dollars do fund abortion at various abortion providers, including Planned Parenthood. And on August 16, 2018, Senator Rand Paul (R-Ky.) introduced an amendment to remedy that. In a press release, Paul’s office noted that the amendment was proposed to “H.R. 6157, the Senate appropriations package for Defense, Labor, Health and Human Services, and Education.” It reportedly “contains the same language preventing such spending as the FY 2019 Labor, Health and Human Services, and Education funding bill that passed the U.S. House Appropriations Committee in July.” With this amendment, providers that do not commit abortions would still be eligible “to receive federal funding for women’s health services.”

Unfortunately, the Senate voted it down on August 23rd, with 45 voting in favor of the amendment, and 48 opposed — including, unsurprisingly, GOP Sens. Susan Collins (R-Maine) and Lisa Murkowski (R-Alaska), who are known to vote solidly pro-abortion. According to Townhall.com, Senator Paul gave an impassioned speech on the Senate floor regarding taxpayer funding of Planned Parenthood, the nation’s largest abortion business:

Senator Paul has attempted to defund Planned Parenthood in the past and also cosponsored the Pain-Capable Unborn Child Protection Act. He has also attempted to extend protections for preborn human beings under the 14th Amendment to the U.S. Constitution through the Life at Conception Act. Paul stated in his press release, “One of the top priorities for a Republican Congress that professes pro-life values on the campaign trail should be to stop taxpayer funding for abortion providers. This is our chance to turn our words into action, stand up for the sanctity of life, and speak out for the most innocent among us that have no voice.”

The Trump administration has also made moves to attempt to cut funding to abortion providers, including Planned Parenthood, through the introduction of the Protect Life Act as part of Title X family planning funding requirements. As previously reported by Live Action News’ Carole Novielli, “Any organization that receives family planning funds will also be required to keep facilities where abortions are committed separate from facilities where family planning care is provided.” In addition, as Cassy Fiano-Chesser noted, “Title X providers will also need to provide documentation to prove they are complying with state laws regarding the reporting of child abuse — something Planned Parenthood is known to have a problem with.”

Planned Parenthood and other abortion providers don’t deserve our tax dollars. Without them, there would be fewer children dead and fewer mothers suffering from abortion.