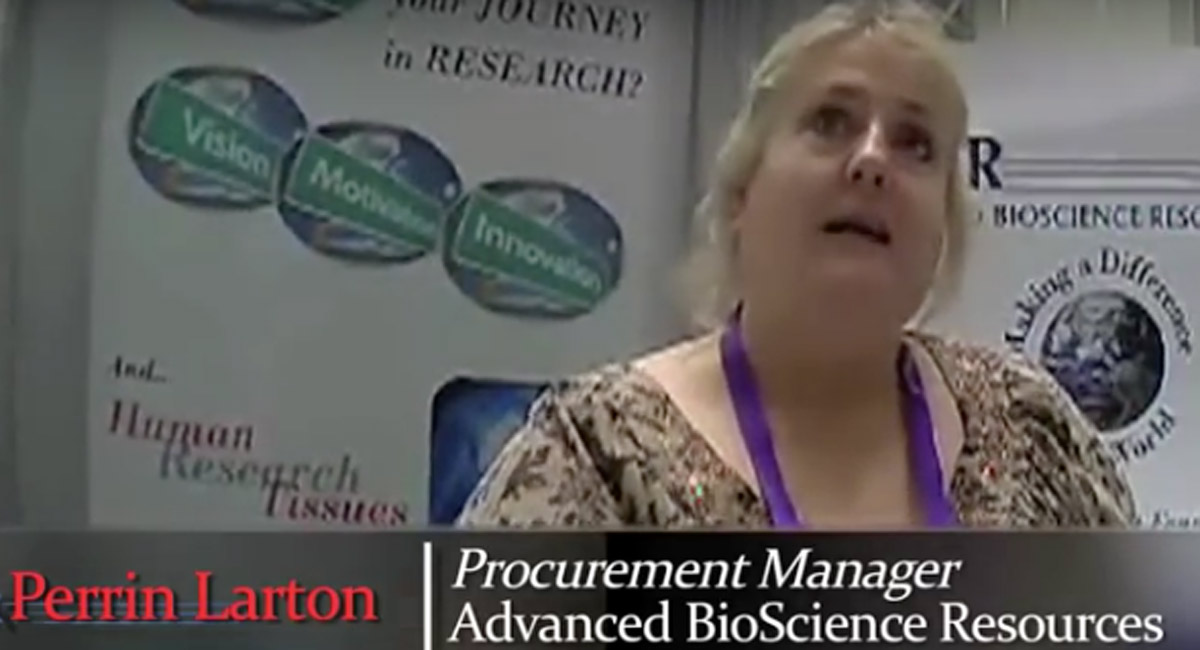 During day 16 of the Planned Parenthood v The Center for Medical Progress (CMP) civil trial on Tuesday, “damning admissions” were heard from the witness stand from both the procurement manager and founder of Advanced Bioscience Resources (ABR), a procurement company that has received aborted babies from Planned Parenthood.

After the attorneys for Planned Parenthood rested their case, the defense called ABR procurement manager Perrin Larton to the stand. Larton testified that she stands by all of the statements she made to CMP founder David Daleiden regarding aborted babies who “just fell out” intact and then used for organ harvesting. She told him that ABR would receive these intact aborted children every couple of months.

“I told him that sometimes a fetus would be in the vagina and come out intact,” she testified, saying she didn’t recant any of the statements she made while she was recorded for the video below without her knowledge:

According to CMP, “Tracy contradicted herself multiple times on the witness stand when asked questions that could impact Planned Parenthood’s case.” Pro-Life San Francisco founder and executive director Terrisa Bukovinac told Live Action News that Tracy refused to admit that she spoke about fetal tissue pricing with abortion providers during National Abortion Federation (NAF) conferences. But then the defense played her videotaped deposition during which she testified to the opposite. During that taped deposition, she said that her conversations at NAF conferences include pricing fetal body parts, adding that she talked about ABR’s “Regulated Tissue Acquisition,” for which researchers would pay $6,000 per procurement. She also said on the stand that conversations at NAF were confidential, when she stated in the taped deposition that they were not.

The defense also called statistician Michael New, Ph.D. to the stand. He testified to the “low quality” and unreliability of NAF’s statistics on harassment of abortion providers and violence against them. Bukovinac said that New testified to there being no consistent methodology to NAF’s report on violence against abortionists and that their numbers were not corroborated. He stated that a quality report would have cited police reports (which it did not), adding that the absence of such made NAF’s report nothing more than “just numbers on a page.”

“[The National Abortion Federation] has an interest in overstating or inflating their statistics,” New explained, saying that only 60 percent of NAF members even reported data on harassment and violence.

“It’s impossible to establish any useful information in respect to levels of incidents or trends” without all of the facilities reporting, he said. “They [NAF] do try to make the case that violence and harassment are increasing. […] They advertise their data as comprehensive. 60 percent doesn’t strike me as comprehensive.”

A portion of the video deposition for Planned Parenthood Gulf Coast surgical center director Tram Nguyen that hadn’t previously been shown to the jury was played. Nguyen said she never saw a proposed contract emailed by Daleiden that set the fee for fetal livers at $700 and fetal liver and thymus from the same aborted child at $1700. She said she didn’t “recall” that contract — yet, she forwarded the email to another director at Planned Parenthood Diane Santos who asked Nguyen if she wanted “to move forward” with the contract. Nguyen replied, “Yes, ma’am.”

Earlier in the day, Kevin Paul of Planned Parenthood Rocky Mountains returned to the stand. He stated that his role at Planned Parenthood was to provide legal counsel on business matters. According to Bukovinac, he testified that it was a fair statement to say that if Planned Parenthood had done a simple Google search on BioMax in order to vet the company, they wouldn’t have allowed them into conferences and meetings.