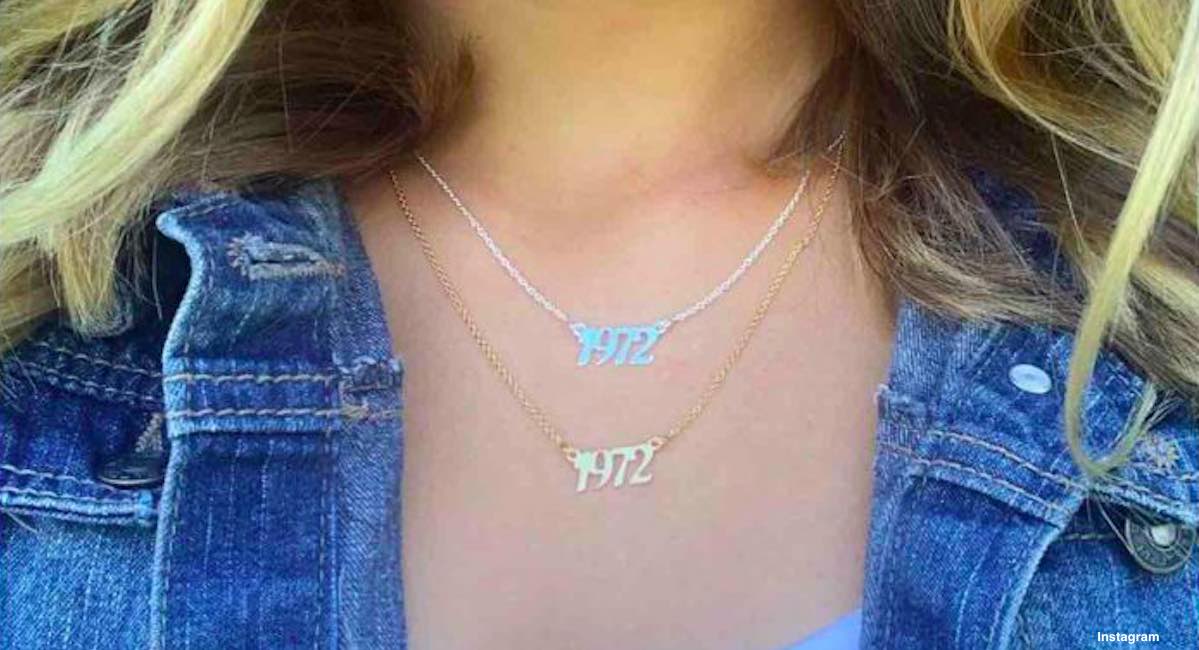 In June, Selena Gomez displayed her support for the Roe v. Wade decision that legalized abortion in the U.S. by wearing a gold necklace featuring the year “1973” when appearing as a guest on ABC’s “Live With Kelly and Ryan.” The necklace, designed Sophie Ratner Jewelry, sells for $380, with 30% going to the pro-abortion group Physicians for Reproductive Health. However, in early August, a necklace countering Gomez’s fashion statement came on to the fashion scene.

Culture of Life 1972, founded by Carla D’Addesi, a pro-life author, radio broadcaster, and political commentator, is offering as  a counter to Ratner’s design four different styles of necklaces showcasing the year “1972” in silver or gold. The year 1972 is meant to represent the protection and value our society gave to preborn human beings before the deadly Roe v. Wade Supreme Court decision. 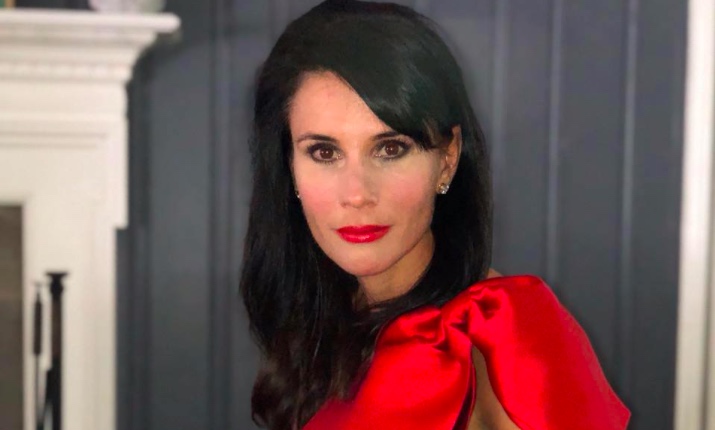 D’Addesi’s company, COL 1972, offers a fashion line as well as jewelry broadcasting the pro-life message. Launched just last year, the company donates 10% of its profits “to organizations that work to protect a Culture of Life.”

“In late May, when Selena was spotted with the 1973 necklace commemorating Roe v. Wade, I had probably 100 [people in] our life tribe reaching out to me over the next couple of weeks, asking, ‘Will you please counter this necklace,’” D’Addesi told The Christian Post. “I didn’t take it seriously after the first couple of people wanted us to counter. And then people were saying, ‘We’ll pay to counter this.’ That’s when I started looking for a jeweler and a distributor that would be pro-life and be able to make the necklaces for us.”

VISIT: We believe you should wear how you care 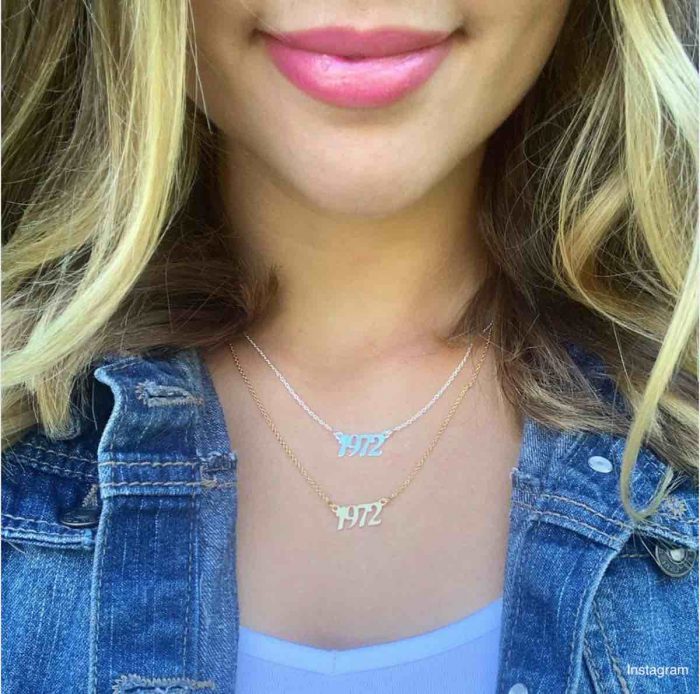 Since then, over 150 necklaces have been sold at varying price points. COL 1972 offers sterling silver and 14-karat gold necklaces; there are also more affordable options, including gold and silver plated necklaces.

Gomez’s necklace and the tremendous support it received from her fans demonstrate the influence fashion has on our culture. Pieces such as the “1972” necklaces can start the conversations that change minds and promote the value of human life at all stages.