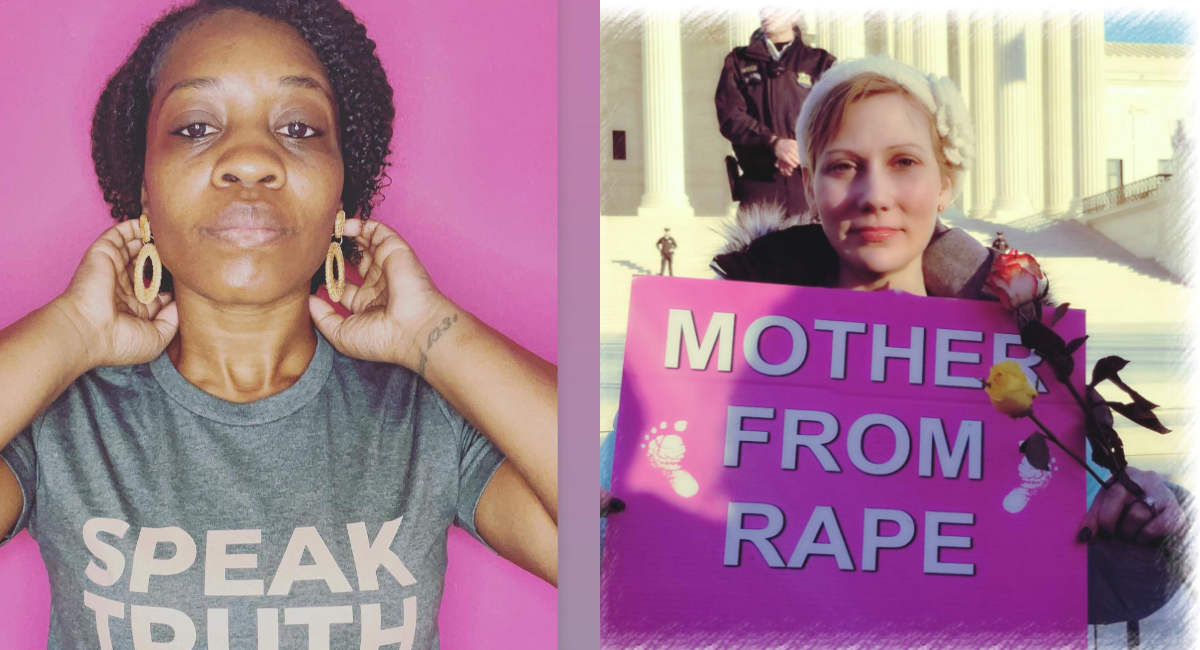 Texas high school valedictorian Paxton Smith quickly became a pro-abortion media darling after making a speech about how she is “terrified” that she might not have the ability to abort her child (due to a Texas ‘heartbeat bill‘ restricting abortion) should she become unexpectedly pregnant. The underlying idea in Smith’s speech is that such an occurrence would ruin her entire life, though millions of women’s lived experiences have demonstrated the opposite. In her graduation speech, Smith said in part:

But pregnancy — no matter the circumstance — does not end aspirations or dreams or a future. There is a strong likelihood that some mothers in the audience hearing Smith’s speech actually experienced unplanned pregnancies, chose life, and were there that day to see those children graduate. Ending someone else’s future for the sake of their own was not an option for them.

Smith’s speech dehumanizes the human beings killed by abortion by ignoring their existence entirely. And yet, these children are the casualties of a sexual revolution that has told men and women they have a right to sex without the natural, biological result: children. Countless millions upon millions of human beings have been eradicated and women have been harmed as a result of this “war.”

This is a truth that some women — like pro-life activist Toni McFadden, who had an abortion as a young woman — know all too well. In response to Smith’s speech, McFadden wrote a Facebook post to her young daughters. She stated in part:

I believed the very lies that Ms. Smith relayed in her valedictorian speech. When I found out I was pregnant I felt that my dreams, my goals, and my aspirations were being stripped from me.

Knowing what I know now, they were simply feelings. Feelings change but truth does not.

As an immature teenage girl, I believed the lie that ending the life of my child would restore my dreams, my goals and my aspirations.

After consuming poisonous pills to end the life of my baby, your sibling, that is not what happened. Nothing was restored. It was all a lie. The regret settled in, but I quickly pushed it down to survive.

There is nothing natural about taking the life of your own child. I do not care how empowering someone like Ms. Paxton may make it sound. The reality is I had no right to take the life of my innocent child for my own selfish gain.

The last thing I would ever want for my beautiful girls is to believe that lie.

What makes you a powerful woman is unapologetically being who God created you to be. It’s standing in truth even when the world is trying to convince you to live in lies.

Pro-life activist Jennifer Christie, who gave birth to her son Joshua after he was conceived during a brutal rape, also had some words in response to Smith’s valedictory speech. In the text of her post, Christie wrote:

If you’re pregnant? You ALREADY have a baby.

This is me not staying silent.

“There is a war being waged,” she powerfully added in her Facebook video. “We stand defiantly on the mountaintop shouting about how we love ourselves and freedom and choice, unaware that beneath our feet is not rock and silt, but bone and blood.”

As these pro-life women and as millions of other women know, women’s lives, hopes, dreams, and futures do not end simply because they give birth to children. Smith’s message — that women can accomplish nothing without the “right” to kill their children — is not pro-woman, and that hollow philosophy has eradicated the futures of millions of baby girls and boys who will never grow up to wear a cap and gown.