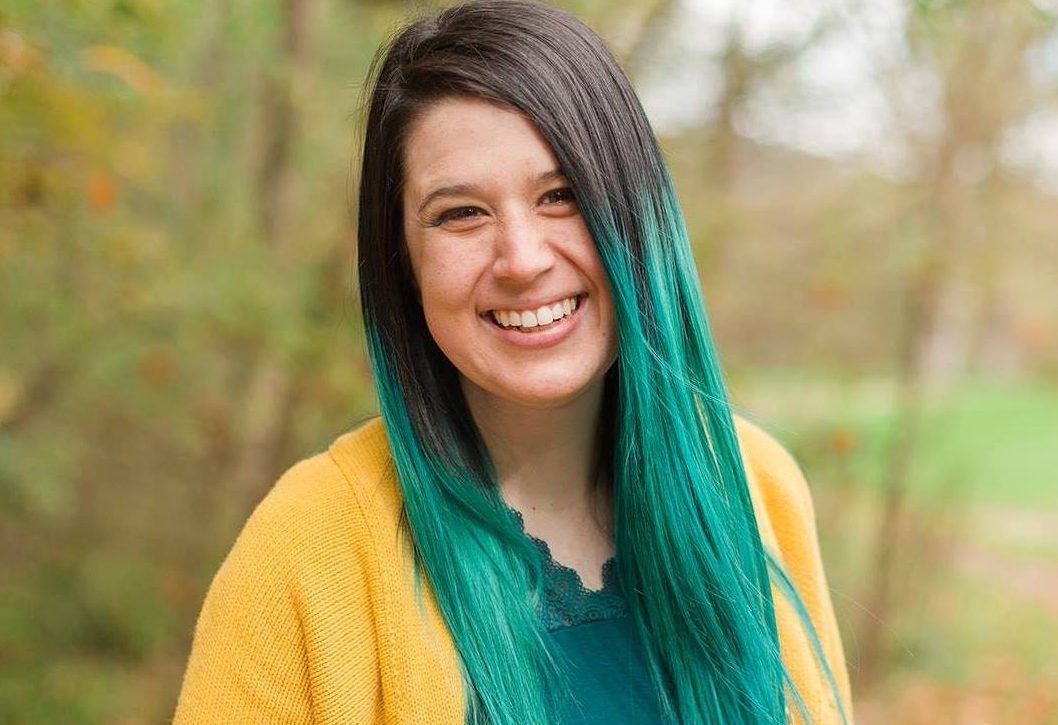 The pro-life movement is not solely made up of “old white religious men,” despite the attempts of pro-abortion organizations to convince Americans otherwise. Pro-lifers come from a variety of backgrounds, and come together with one common goal: to save preborn human beings from abortion. These women are part of the heartbeat of the pro-life movement, and they are all doing their part in different ways to end abortion. 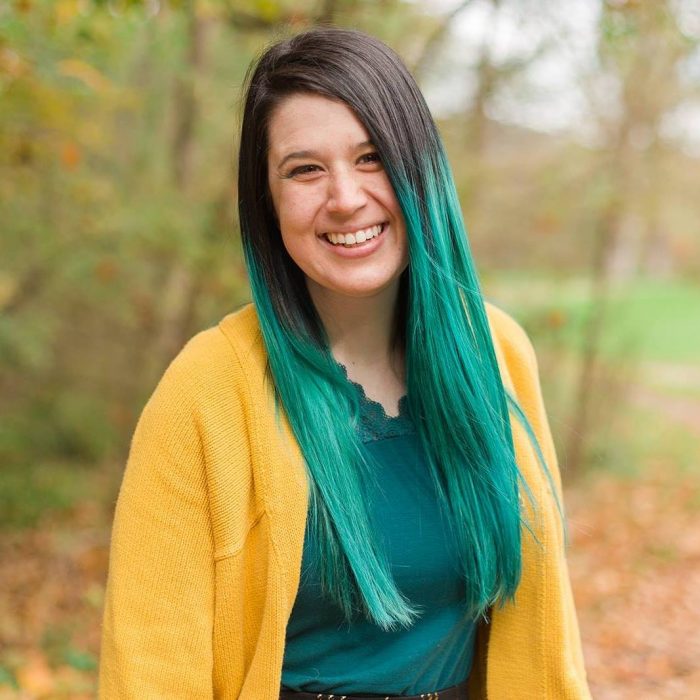 Aimee Murphy was a teenager facing a pregnancy scare when she went through a pro-choice to pro-life conversion. The father of her baby told her that if she were pregnant, she would have to abort, or he might kill them both.

“If I was indeed with child, that preborn human life within me would be worthy of the same protections as me,” Murphy wrote for Feminists for Life. “If I were to be killed, we would both be the victims of the same violence. So what right did I have to inflict the same harm that was being threatened against me upon an innocent human being?”

READ: Five pro-life women in history that everyone should know

Murphy educated herself on fetal development, and her decision to become pro-life was based, she said, on science, reason, and logic. She went on to found Rehumanize International, of which she is the executive director. Rehumanize International is a non-partisan, secular, pro-life organization that seeks to end violence against human beings through education and action.

In 2014, Murphy won the Susan B. Anthony List Young Leader Award. She reaches people around the world, speaking on the rights of every single human being — including the preborn — to be protected from violence. 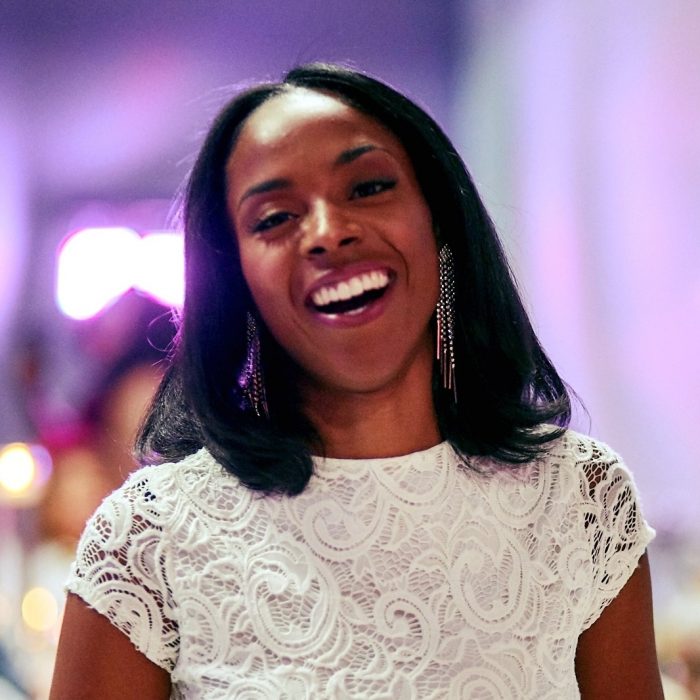 As a post-abortive woman, Genecia Davis has insight into abortion and its effects on women. As the founder of Black Girls for Life, she seeks to empower the pro-life community to meet the needs of women of color who are at high risk for abortion.

“I do not know what it’s like to find a cure to the deadliest disease, nor can I feel the rush and relief of rescuing a baby from a burning home,” she told Feminists for Life. “I may never be a scientist or a firefighter, but I do give a voice to those thinking abortion is their only option or that there is no hope.”

Davis told Surrendering the Secret — for which she acts as a national leader — that she “lived in shame for 10 years” after her abortion. She works to help post-abortive women heal from the trauma of abortion, and hopes to help women understand that abortion is not the only option they have, even when it feels like it is. She is known as “Shame Free Gigi,” and is scheduled to lead a panel at the Pro-Life Women’s Conference in June. 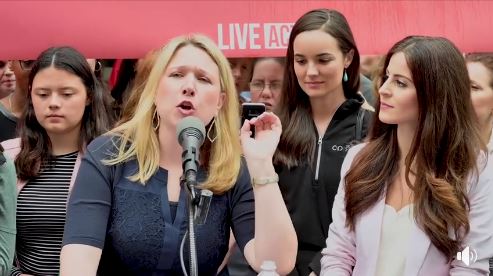 Lauren Muzyka speaks at the Rally Against Bullying outside Planned Parenthood in Philadelphia alongside Lila Rose in May 2019.

In its nearly six years, SAFL has grown to about 200 locations, and helped save 8,000 babies from abortion. The group has witnessed the closing of 15 abortion facilities, and has helped 66 abortion workers leave the industry.

Muzyka spoke alongside Live Action founder and president Lila Rose at the Rally Against Bullying outside Planned Parenthood in Philadelphia on May 10, 2019. She is also scheduled to emcee the Pro-Life Women’s Conference in June, as well as lead a panel at the event. 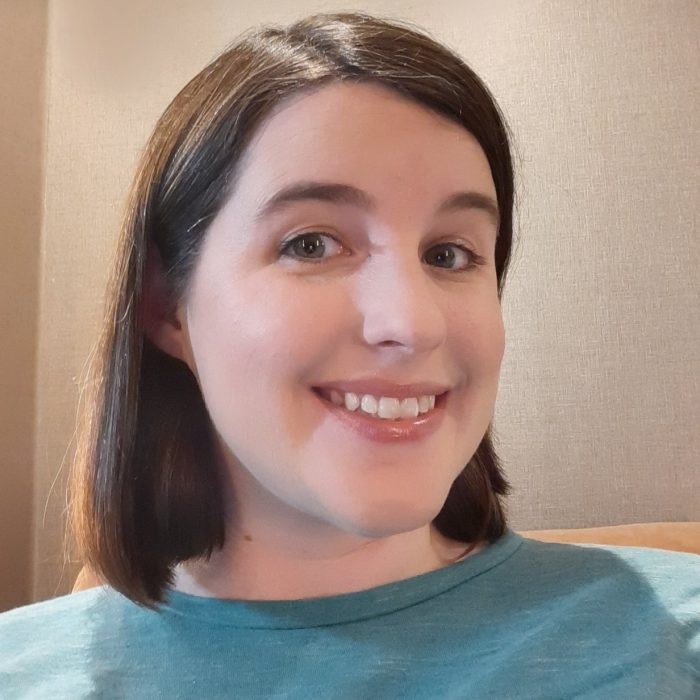 While attending the University of Miami, Kelsey Hazzard founded the school’s pro-life student group. From there she went on to graduate from the Virginia School of Law, and was selected for a Robert F. Kennedy Public Service Fellowship, which enabled her to spend a year working with Americans United for Life.

Now the president of Secular Pro-Life (SPL), which she founded at age 19, she is a member of the Equal Rights Institute’s Board of Advisors, writes for pro-life media, and has been featured on NPR, Buzzfeed, and Slate.

Through SPL, Hazzard aims to help end abortion by building support for women facing unplanned pregnancies, and helping to increase access to maternity leave and resources for pregnant college students. SPL also works to educate society about fetal development, the risks of abortion to women, and the alternatives that exist for abortion.

As an atheist, Hazzard created the Six Million Project, which highlights the six million Americans who are pro-life and not affiliated with a religious group.

These women are dedicated to ending abortion in America, and helping women to recover from their past abortions. Through education and advocacy, they are proving that the pro-life movement is not run by “old, white, religious” men, but young, multi-cultural women from a variety of backgrounds. Together, all pro-lifers will help end abortion in America.