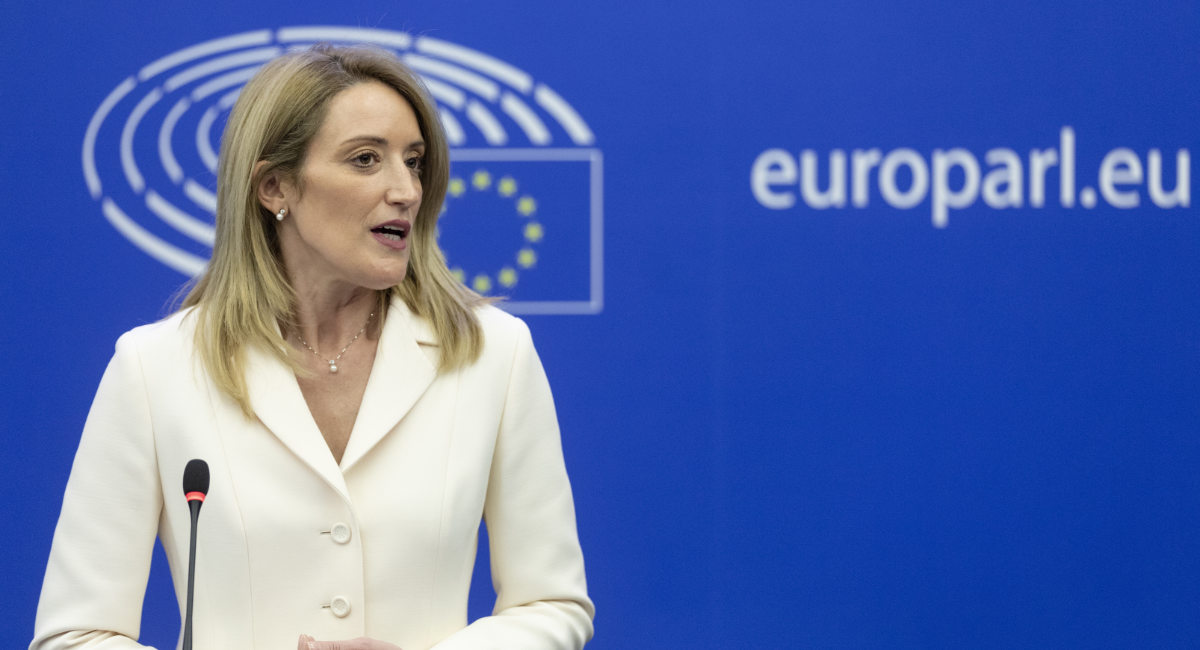 Roberta Metsola, 43, has been elected the president of the European Union parliament. She is the first woman to hold the role in 20 years, and the youngest ever. Mertsola, from Malta, is the first member of the EU’s smallest member state to hold a leadership position — and she is staunchly pro-life.

Metsola was favored to replace former EU president David Sassoli as far back as last autumn, but Sassoli’s unexpected death put her in the position as interim president early. She had been serving as vice president since 2020.

Elected with 458 out of 690 votes, Metsola easily won the position, though numerous members openly raised questions about her pro-life stance. Yet Metsola insisted she would represent the EU in this particular position, as opposed to promoting her own pro-life beliefs and those of her country. “My position is that of the European parliament,” she said in a press conference. “And on this issue, this European parliament, on all sexual and reproductive health rights, it has been unambiguous, it has repeatedly called for these rights to be better protected.”

Malta is the only country in the EU to completely ban abortion, despite outside pressure to abandon their pro-life position. Though Metsola assured members of the EU that her views would not interfere with her role as president, she also has previously made it clear that she does not support abortion. In 2015, she and two other lawmakers from Malta voted against an EU amendment which would ostensibly monitor equality between men and women, because it said women should be able to easily obtain abortions. In a statement, they made the reason for their vote against it clear.

We fully support gender equality and we are committed to achieving this goal. However, we remain categorically against abortion. It is regrettable that a report that analyses the situation of gender equality was hijacked to include unacceptable references to abortion. The PN has always maintained that this is a subject that should remain the exclusive competence of Member States, which the EU cannot and should not get involved in.

On this specific report (Tarabella report) we voted for all the amendments calling for improved gender equality but given that the amendments on abortion were carried we voted against the whole report to underline our strong opposition to abortion and to voice our serious reservations about attempts to encroach on the principle of subsidiarity.

She also voted last year against a non-legislative EU report calling for a universal right to abortion.

In her speech accepting the position, Metsola gave a nod to the other women who paved the way before her. “I’m going to make sure that, besides the fact that I’m the third woman president of this house, that not another 20 years pass before another woman gets elected president of this parliament,” she said.

“I stand on the shoulders of giants, of heroes that went through unspeakable difficulties to make this possible for me and my colleagues in this house to be able to do the job that for every young girl who is watching us today, they can dream of and they can achieve.”