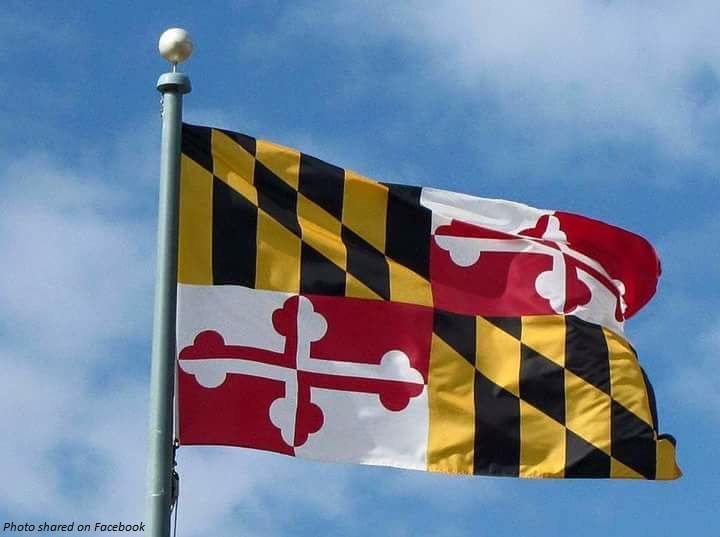 In a victory for pro-lifers in Maryland, a bill that would have laid the groundwork for unlimited abortion on demand was withdrawn after the American Center for Law and Justice (ACLJ) exposed its true designs.

Senate Bill 664, titled “Declaration of Rights – Right to Privacy,” purported to amend the state Constitution to “establish that each individual has a natural, essential, and inherent right to privacy that guarantees freedom from government intrusion.” First introduced on February 3rd, the bill’s sponsor State Senator Susan Lee removed the bill from the agenda just moments before a scheduled March 11th hearing. The ACLJ, which had submitted written testimony in advance of the hearing, was standing by to testify in person when Lee withdrew the bill.

The ACLJ’s meticulous written testimony exposed the abortion activism obscured by the bill’s moderate-sounding rhetoric. Noting that “under the proposed bill, Maryland’s constitution would be amended to include an unlimited and ‘inherent right to privacy,’” the ACLJ’s testimony pointed out that “‘Privacy’ is the same rubric under which the Supreme Court purported to find a constitutional right to abortion in Roe v. Wade.” As a result, “An express privacy amendment therefore might be read as an invitation to find a right to abortion under the state constitution.”

The ACLJ’s testimony noted that in other states around the country that have enshrined privacy as a constitutional right — including Alaska, California, and Florida — abortion activists have succeeded in advocating for a “right to abortion” based on these privacy measures. “As is clearly illustrated in these examples, any argument that claims ‘privacy’ doesn’t include ‘abortion’ in today’s culture is disingenuous and deceptive – or extremely naïve, at best,” the ACLJ statement said.

Since the bill’s introduction in February, Maryland pro-life leaders had been warning about the bill’s deceitful pro-abortion designs. “Senate Bill 664, a proposed amendment to the Maryland Constitution, deceivingly entitled Declaration of Rights – Right To Privacy, and never including the word abortion, would enshrine abortion of babies in their mother’s womb through birth as a ‘constitutional right,’” said Vincent Perticone, co-chair of Pro Life Carroll County in a February 19th letter to the editor published in Carroll County Times. “Praying for God’s help, we are uncompromisingly coming up against this proposed barbaric, grisly, legal right.”

Despite the temporary victory, the ACLJ is clear-eyed about the continued threat posed by abortion activists who will press forward with similar legislation. “While we are pleased with this week’s victory in Maryland, we are fully aware that this issue will rise again; not only in Maryland, but in states across the country. Abortion activists are constantly seeking ways to undermine the pro-life movement and to permanently legalize the murder of preborn children,” the ACLJ statement said. “We will remain ever vigilant, and continue to make sure that the unborn have a voice.”