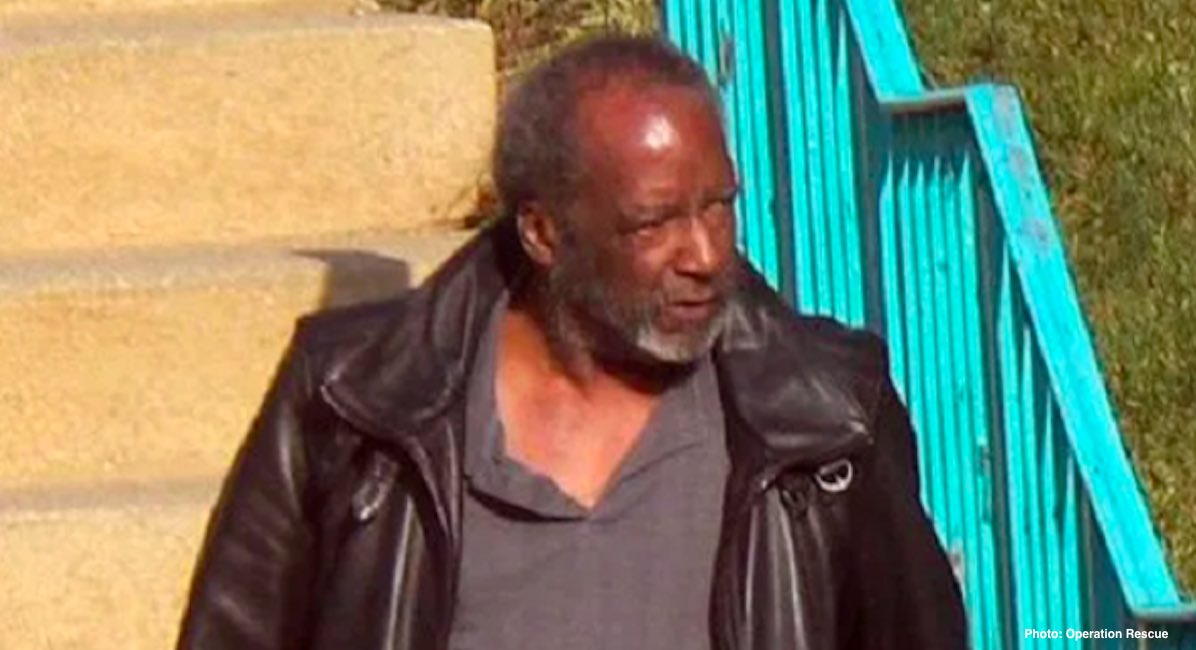 Operation Rescue reports that Dr. Delhi E. Thweatt, Jr., a longtime Maryland abortionist, appears to be committing abortions at the notorious Hagerstown Reproductive Health Services despite the fact that his license expired on September 30, 2019. Local pro-life activists told Operation Rescue that Thweatt has been routinely seen entering and leaving the facility where he is known to have committed abortions for years.

Dr. Sean Plaisance, a pro-life citizen, raised concerns at a Hagerstown City Council meeting at the end of January about Thweatt’s apparent continuation of abortions on an expired medical license. “I wanted to let the town council know that the physician that’s been attending to the clinic, the Hagerstown Reproductive Health Services, has had an expired license since September of 2019. We have since observed him enter the building twenty-four times,” Plaisance said.

In addition to his concerns about Thweatt’s activity, Plaisance noted the shoddy conditions of the Hagerstown Reproductive Health Services facility. The abortion facility, which has failed state inspections, frequently has trash piling up on the premises. Operation Rescue notes, “That facility was also the site of the abortion-related maternal death of Jennifer Marie Hallner in 1999.”

Thweatt is no stranger to controversy and committing abortions at dirty facilities that do not pass state inspection. Besides Hagerstown, Thweatt also commits abortions at Prince George’s Reproductive Health Services, Hillcrest Clinic of Baltimore, Whole Woman’s Health Baltimore LLC, and the Hillcrest Women’s Medical Center in Harrisburg, Pennsylvania. In 1996, Thweatt was sued following the death of a 32-year-old woman, Kelly Morse, at the Pennsylvania facility. During an abortion committed by Thweatt, he administered lidocaine even though the woman had disclosed an allergy to it. Operation Rescue states, “According to one report, ‘Morse turned blue-black in front of Dr. Thweatt and the Hillcrest staff. For 15 minutes, Dr. Thweatt literally just stood and watched Morse die.’”

“… [W]e applaud the activists in Hagerstown for exposing this scandal to the public,” said Troy Newman, President of Operation Rescue. “We believe the correct course of action for the Maryland Board of Physicians is to bring disciplinary action against Thweatt and refer him for criminal prosecution.”