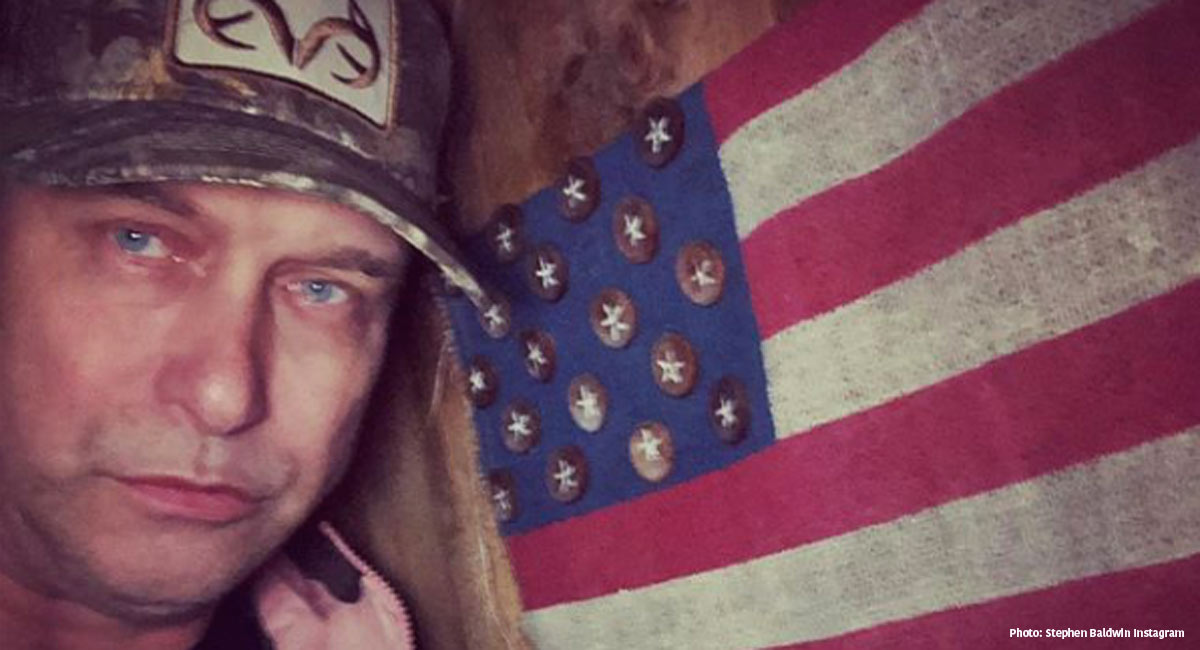 While we’ve heard all about the celebrities threatening to boycott the state of Georgia over its heartbeat bill — which has been passed by the Legislature and awaits Governor Brian Kemp’s signature — other popular public figures have spoken out in favor of the heartbeat bill and protecting the preborn. Below are a few examples:

Actor Stephen Baldwin, whose pro-abortion brother, Alec Baldwin, was one of the celebrities who signed the letter threatening to boycott Georgia, spoke out more than once.

Alyssa Milano Urges Hollywood To Pay Attention To Georgia’s “Heartbeat Bill” | Deadline
Alyssa …
simple question about YOUR PERSONAL LIFE
should your mom have had the right to decide if YOU should have been born ??#ProLifeInsatiableProtest https://t.co/RPa6gbVKdb

Ooooo….I am sure Georgia is shaking in its boots right now about losing Alyssa Milano as a working actor in their state. Such a sad loss for all of us. Alyssa… https://t.co/IKUYfVQQDM

Mike Lindell, MyPillow inventor and a financial backer for the movie, “Unplanned”:

Today, the Georgia General Assembly passed a set of new abortions laws which will prevent abortions from being performed following the detection of a heartbeat.

I am told that @BrianKempGA intends to sign this legislation. This is a win for ALL of mankind.

Glad to see the Georgia House of Representatives approve HB 481, the “Heartbeat Bill.” Encouraged to see leaders stand up against threats from Hollywood celebrities and, instead, stand up for the unborn.