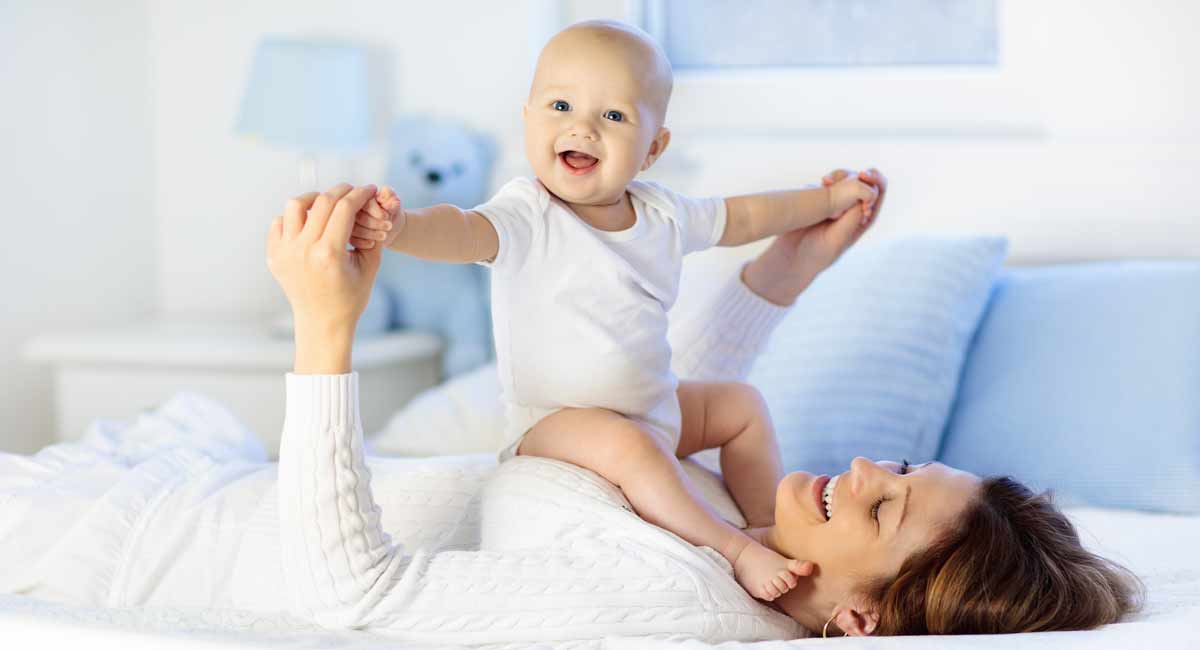 Last month, the pro-life organization Human Coalition celebrated an incredible milestone: In just over eight years, the group has saved more than 10,000 lives from abortion. Human Coalition uses technology and innovative marketing to reach abortion-determined women and connect them with resources in their communities so they can choose life for their babies.

Human Coalition is, in many ways, on the frontlines of the pro-life movement. The group reaches women who have already decided to abort and offers them an alternative. The 10,000 lives have truly been rescued from abortion. As Lauren Enriquez, public relations manager for Human Coalition, explained in an email to Live Action News, “What makes this news particularly meaningful to me is that these children’s mothers were actively seeking an abortion when we met them, so these thousands of children would truly not be here today if it weren’t for the work of our amazing staff.”

The group tracks the babies saved from abortion through its national network of women’s care clinics and pregnancy resource centers partnered with Human Coalition. The ever-increasing number is displayed on TV screens in the Plano, Texas, headquarters.

Brian Fisher, president of the organization, described the growth of Human Coalition from a “volunteer side project” to a fully fledged non-profit with a growing network of pro-life advocates across the country offering women tangible help in their communities. Reflecting on the recent milestone, Fisher wrote:

Human Coalition also released a video to commemorate the 10,000 children rescued from abortion. The narrator tells viewers, “Think of what you’ve done in your life and what you plan to do. Think of your life and what it’s worth; what it means. What is the value of one life? Now, multiply that by 10,000.” This is a profound way of thinking about each and every human life at stake in an abortion decision.

Groups like Human Coalition demonstrate the commitment of pro-life people to authentic change. The pro-life movement does not merely want abortion outlawed, but, as Fisher says, we are “committed to seeing abortion become unthinkable and unavailable in our lifetime.” In order for abortion to be unthinkable, alternatives to abortion must be readily available.

According to studies, the majority of post-abortive women felt pressured to abort, felt they received inadequate counseling, and were not properly informed. Groups like Human Coalition are reaching abortion-determined women so they truly know they have alternatives to abortion.