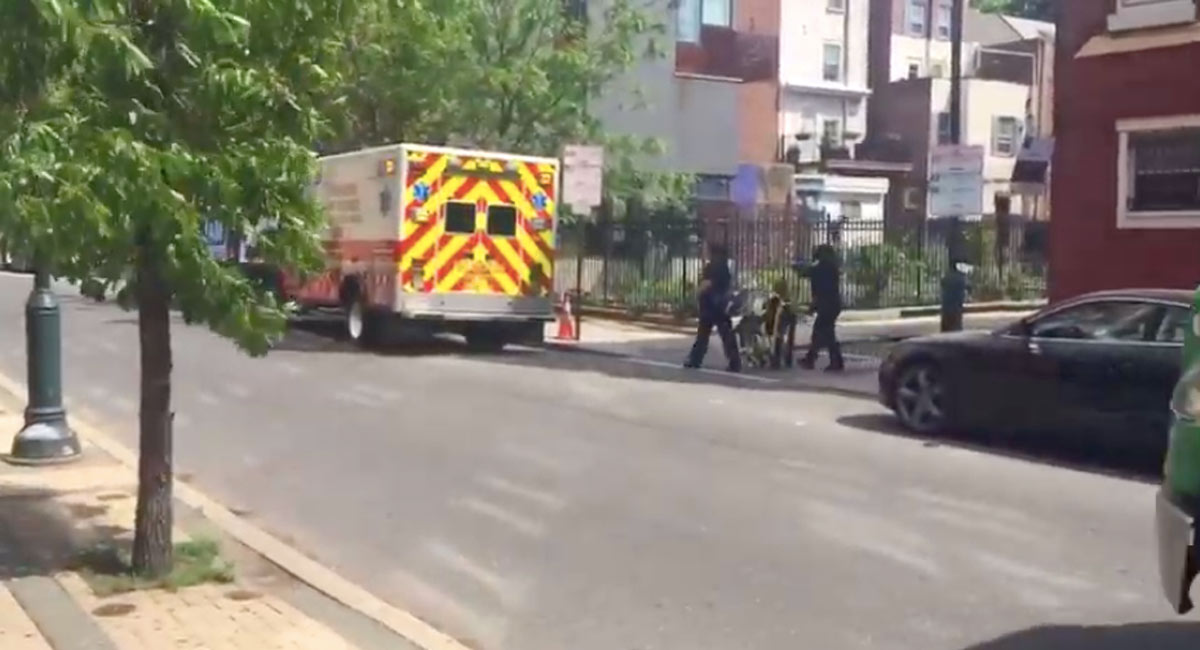 On Friday, May 10, nearly 1,000 pro-lifers attended a rally in front of a Philadelphia Planned Parenthood abortion facility where State Rep. Brian Sims harassed and bullied teenage girls and an elderly woman. But after the majority of the crowd had left the area, an ambulance arrived to transport a patient to the hospital.

Operation Rescue reports that at about 3:00 in the afternoon, a right to life supporter captured the arrival of the ambulance on camera. Antonio Calimano watched as the emergency team appears to bring a woman out of the side of the abortion facility building using a wheelchair, placing her in the ambulance.

READ: Planned Parenthood where state rep harassed pro-lifer failed over half of its inspections

While Planned Parenthood prides itself on being able to “help” low-income women, it has been known for injuring patients so severely that 911 must be called and patients must be taken to local hospitals. This is likely to result in medical bills that the patients were not expecting.

This particular Planned Parenthood location is dangerous to women because it failed 13 of its last 23 patient safety inspections. This facility failed to provide a safe and sanitary environment, failed to properly store gauze sponges or sterilize surgical instruments, and failed to determine a physical status on all patients before anesthesia or surgery. It also failed to follow the Plan of Correction.

“… Planned Parenthood tells the public that abortions are the safest ‘procedure,’ yet hundreds of documented medical emergencies at the abortion facilities themselves debunk that false narrative,” said Troy Newman, President of Operation Rescue. “We pray that every abortion facility in America is closed down so women and their babies will no longer suffer from the barbaric practice of abortion.”