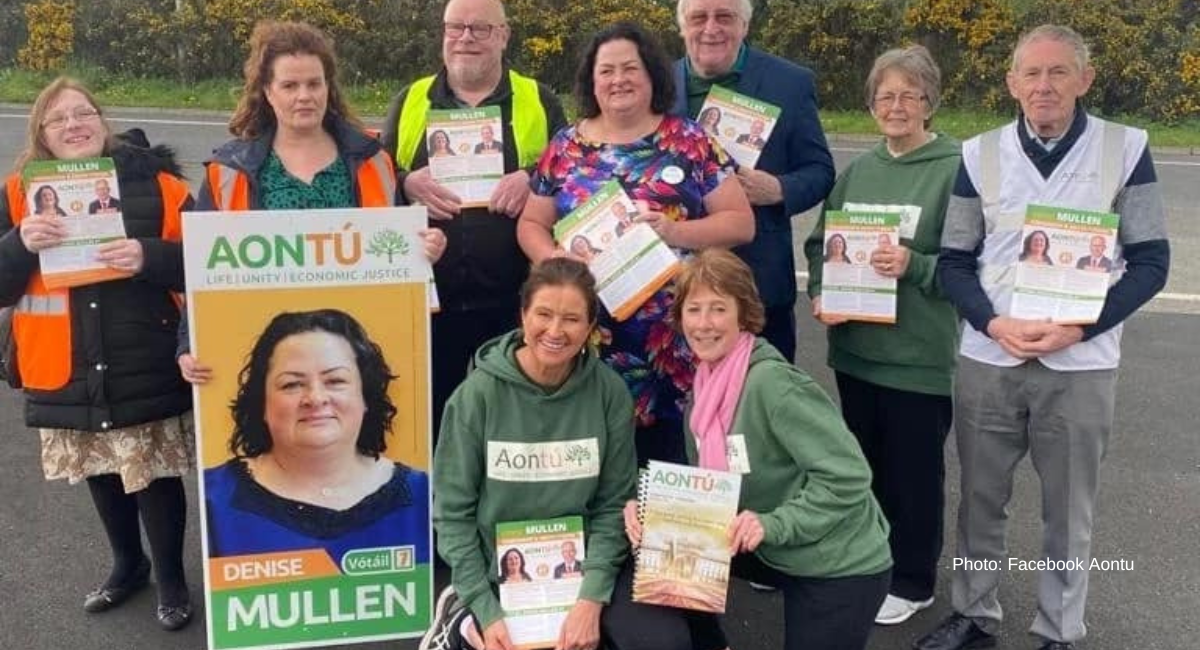 The local elections held last week on 5 May saw new pro-life party Aontú receive 12,777 votes, finishing ahead of the long-established party People Before Profit, with commentators saying that Aontú is in a strong position to win seats at the next local government election.

Commentators have also suggested that Aontú gained votes at the expense of the SDLP, who have recently had all of their MLAs vote for introducing censorship zones around abortion clinics. The SDLP lost four of its seats in Stormont, the equivalent of one-third of its MLAs.

Claire Bailey, leader of the Green Party, also lost her seat. Ms Bailey brought forward the Abortion Services (Safe Access Zones) Bill that will effectively criminalise offers of assistance within 150m of abortion clinics or hospitals where a censorship zone is in place. Her party had also been explicit in its manifesto, which explained that they intended to expand abortion access.

The other major pro-life party, the DUP, lost three of its seats.

Right To Life UK spokesperson, Catherine Robinson, said: “It is encouraging to see that most parties who made explicit pro-life commitments in their manifestos made such gains. Both the SDLP, with its patchy record on pro-life issues, and the Green party, which was explicitly pro-abortion, did poorly in this election with the former losing a third of its seats and the latter losing all of them”.

“Hopefully momentum will continue to grow for the pro-life movement in Northern Ireland and parties and candidates more generally will be encouraged to make their pro-life convictions explicit without fear of losing power”.