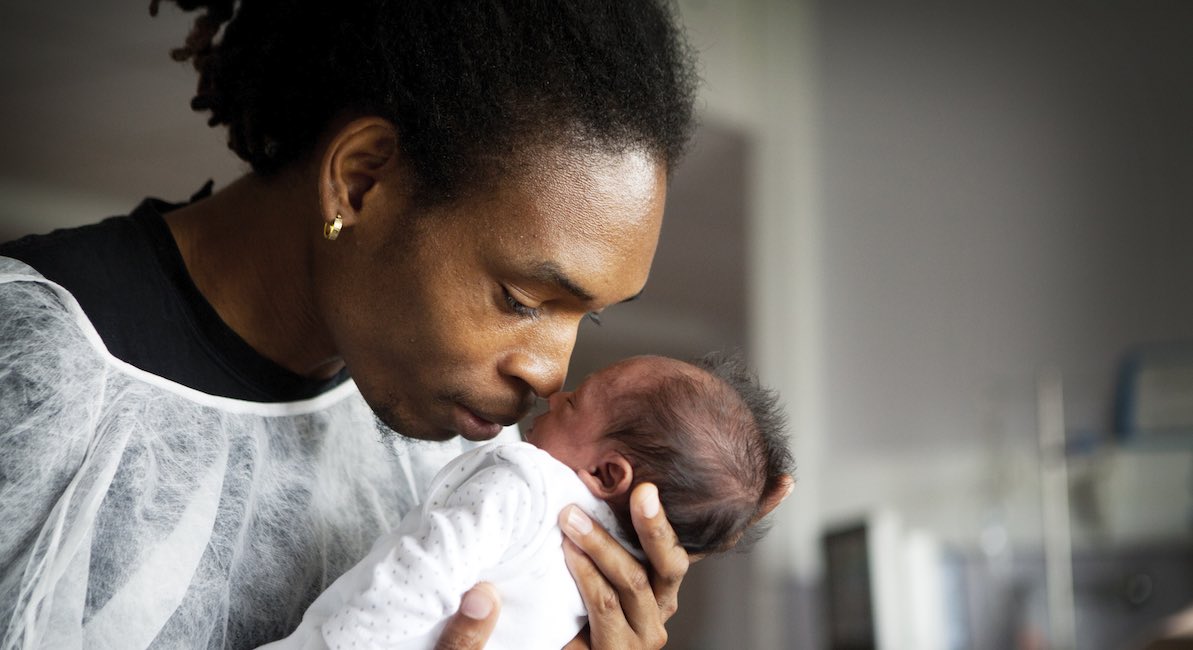 After all, men aren’t really silent on abortion. The most outspoken men on abortion are men who advocate for abortion — men who manipulate and pressure women into getting abortions. A survey by the Journal of American Physicians and Surgeons discovered that nearly 75% of women in post-abortive counseling were pressured into getting abortions. And they received much of the pressure from their boyfriends, husbands, fathers — men. I know that too well.

READ: Four reasons why pro-life men should speak out against abortion

Years ago, when I was 18, I received a phone call from a friend. And minutes into the phone call, she asked me, “Sam, what would you say to a girl considering an abortion?”

So when my friend asked me, “Sam, what would you say to a girl considering an abortion?”

A few days later, my 18-year-old friend went to an abortion clinic, and they killed her baby.

My grief over that incident — my grief over my failure to protect my friend from pressure and her baby from murder — is why I’ve become a pro-life advocate at the Canadian Centre for Bio-Ethical Reform.

Since I joined the pro-life movement, I’ve discovered the invaluable role for men within pro-life advocacy. And apparently, abortion activists are also deeply aware of this vital role. That’s why they consistently attempt to shame and silence men who want to protect babies from injustice.

That’s why they consistently yell “no uterus, no opinion” to pro-life men. And, of course, they apply that reasoning only to pro-life men. They don’t repeat that phrase to pro-abortion men — including the men who pressure women to get abortions.

Nevertheless, there are more concerning implications about the phrase. For instance, what would our world look like today if we applied that logic consistently? When pro-abortion women (and oddly, pro-abortion men) yell “no uterus, no opinion,” I reply with: “no melanin, no opinion.”

Then I continue with, “if a white cop wants to shoot me in the face because I’m black, should a bystander’s skin colour determine whether they should defend me or not?”

As you can imagine, that always stops them from repeating their illogical phrase. Especially after they discover that if their reasoning was adapted into other issues, many injustices —including slavery — would still be legal today.

READ: No, abortion supporters, pro-life men should not “shut up.”

But what’s most concerning about the phrase, “no uterus, no opinion,” is that it suggests abortion is a women’s rights issue, instead of a human rights violation. And too many men have accepted that narrative. Too many men like me many years ago have said, “I don’t know, and I don’t care” about abortion. And for that reason, our silence does not give preborn babies a voice.

Bio: Samuel Sey is a community liaison at the Canadian Centre for Bio-Ethical Reform, and is a blogger at SlowToWrite.com.