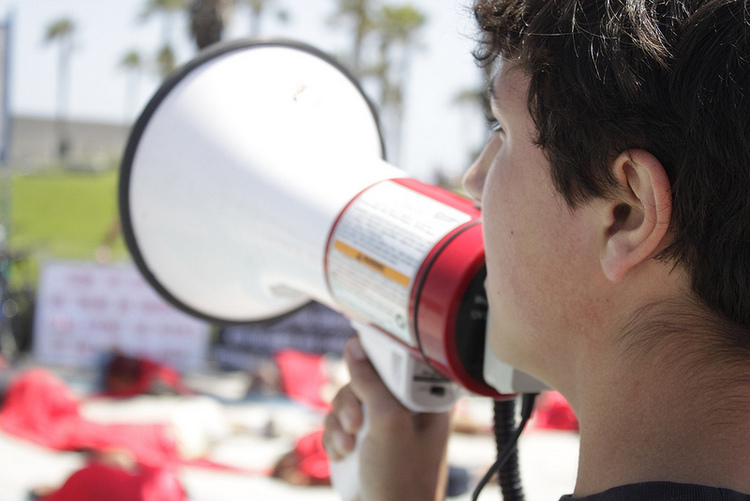 To fight the war on the unborn, pro-lifers need to be well armed. They need strength. They need knowledge. They need faith. And they need support. Survivors of the Abortion Holocaust, a Christian, pro-life activist ministry committed to educating and activating America’s youth, is now ready to provide them with these key elements to success. 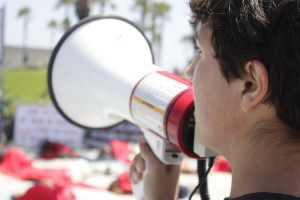 This August, Survivors of the Abortion Holocaust, named for Americans born after January 22, 1973 (the day on demand abortion became legal in all 50 states), will hold their first ever Pro-Life Leadership Camp in Albuquerque, New Mexico. Aimed to educate an emerging group of young anti-abortion activists, the camp is offering the unique opportunity for student pro-lifers to learn the ins and outs of activism and to prepare for life on the front lines right in the midst of it all. Albuquerque has become known as the new late term abortion capital of the United States.

Not only will the camp focus on teaching attendees the basics from what abortion is and the methods used, but also the history of abortion in America, effective dialogue for the anti-abortion argument, and how to engage peer groups in the fight for the rights of the unborn. Campers will learn how to best utilize the media and social media, and will gain a strong understanding of their rights as an activist.

Beyond this, those who attend the camp will be able to find the type of activism that best fits their goals and personality including prayer vigils, Show the Truth campaigns, campus outreach, sidewalk counseling, politics, and news conferences. Students will be able to learn firsthand how to use their own unique skills and talents to end abortion in America.

Open to 30 high school and college students ages 14-29, Pro-Life Leadership Camp runs from August 2 through August 10, 2013. You can help Survivors of the Abortion Holocaust train tomorrow’s activists by donating to the group via their website or signing up to receive their action alerts. Internships with Survivors of the Abortion Holocaust are also available. The fight to end abortion began before these future leaders were born, but they are determined to be witnesses to its demise.