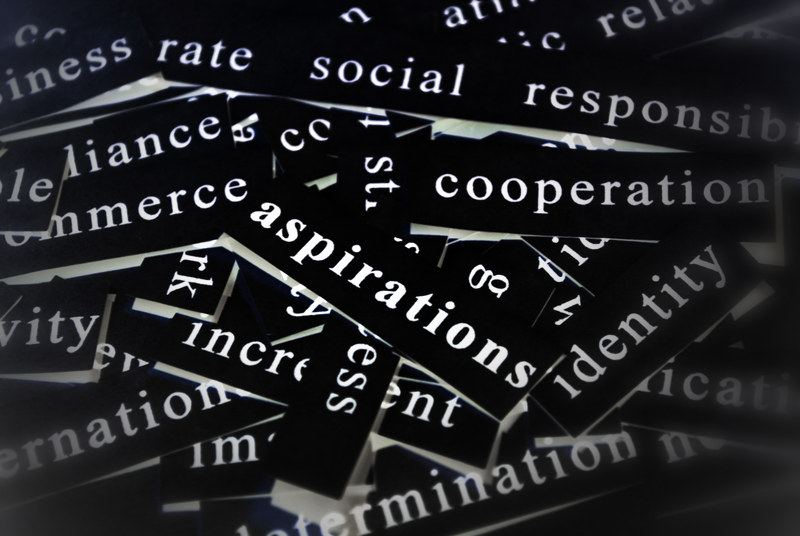 Andy Moore, the creator of the Google extension.

Andy Moore, director of the pro-life site AbortionWiki, told Live Action News that he created the extension as a conversation starter to terminology over the abortion debate.

“What it comes down to is accuracy and terminology. “Anti-choice” is meaningless without context. We could throw it back to them by pointing out that there are many choices that they disagree with.

“We are not proposing our Chrome Extension as a solution to bad terminology but a conversation starter to terminology on the abortion debate.”

“It’s not the solution to a problem, but it highlights the nonsense of the way they talk,” he added.

For Moore’s extension to work, it simply has to be downloaded in Chrome. Once the extension is installed it will automatically change the term “pro-choice” to “pro-abortion” on all pages viewed in Google Chrome.

Moore said he did not make the extension to shield pro-lifers from the vitriol but instead to show abortion advocates how easy it is to play with words and terminology. He explained that he chose to use the term “pro-abortion” because, he said, it is a fair term to apply to those who, “support the choice to dismember a living child and throw her in the medical waste container.”

“We know that they can’t stand the A-word, and that they’d rather mischaracterize us as backwards bigots who are blindly opposed to choice. Who could be against choice? Isn’t choice a good thing? Everyone is pro-choice. But some choices are wrong. The real question is, which choices do you support or defend?” Moore said that it is time for terminology to be accurate and for the abortion side to own up to what they support:

“The audacity of the pro-abortion industry to be so defensive by referring to us as “anti-choice.” The term anti-choice could be a good thing if the choice is a bad thing. Its more helpful to the dialogue to use meaningful and accurate terms. Pro-life is an accurate term because we support the life of all children. Pro-abortion would also be an accurate term.

“They think they can play games with words. Its time for us to not dodge around the issue by using vague terms like “anti-choice,” “pro-choice,” “termination” or “reproductive rights”, but to discuss the meaning of these terms on their own merits and refer to abortion using accurate terminology.” Earlier this month, abortion advocates claimed their “anti-choice” extension was an accurate term for those who defend life. When they pitched the extension, (a creation of the National Institute for Reproductive Health (NIR)), they wrote this on their page of the Google Chrome store:

Tired of seeing the fraught term “pro-life” used ubiquitously and incorrectly, we conceived of this extension to shift the language of the discussion towards a more accurate framework. Using the language of pro-choice and anti-choice eliminates the sneaky and damning implications of a model built around “pro-life” versus pro-choice language.

The problem with their claim is that opposing abortion is 100% pro-LIFE in every respect. The fact is that, in every case, abortion kills a baby and sometimes the mother as well, a fact Live Action is emphasizing in their newest online expose called “AbortionProcedures.com.”

Moore points out that when he heard about the abortion extension he became concerned because he realize how easily it could be abused.

“Technology is a tool and it can be abused. In the interest of my extension the user volunteers to install the extension in Chrome. But, as we have already witnessed with the censorship of pro-life websites by schools or universities, if a college or the government was to install software like this system wide we should be concerned, even it it skewed online material towards our point of view.”

Moore believes that his “Change “Pro-Choice” to “Pro-Abortion” extension, which is offered for free in the Google Chrome Store, will allow pro-lifers to have some fun along the way.

“This extension allows a pro-life user to replace their “rhetoric” with an accurate term. Its amusing in a way that when a post publishes the name “NARAL Pro-choice America” it will now change to “NARAL Pro-Abortion America”. Seeing it in print suddenly exposes their rhetoric as hollow. “