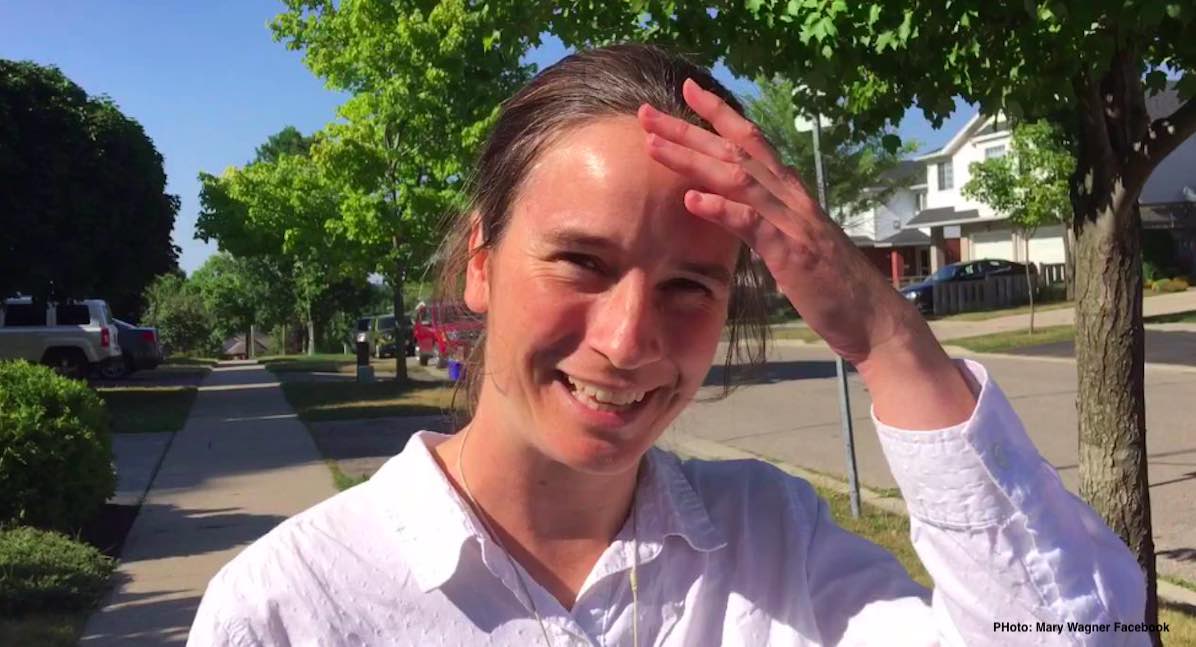 A well-known Canadian pro-life activist has filed a challenge with the Supreme Court of Canada over a law that states preborn children are not human beings.

Mary Wagner, who was arrested on charges of mischief in August of 2012 for attempting to save preborn children and their mothers from abortion at a Toronto abortion business, initiated the challenge during her 2014 trial. According to LifeSiteNews, her attorney, Dr. Charles Lugosi, submitted an application to the Supreme Court on November 11, 2020, seeking approval to appeal lower court rulings against Wagner’s case.

Section 223 of Canada’s Criminal Code states: “A child becomes a human being within the meaning of the Act when it has completely proceeded, in a living state, from the body of its mother.” Lugosi argued in 2013 during Wagner’s trial that this is unconstitutional. He said it violates the Canadian Charter of Rights and Freedoms Section 7 which guarantees an individual’s right to “life, liberty and security of person” as well as Section 15 which states, “Every individual is equal before and under the law and has the right to the equal protection and equal benefit of the law…” He argues that “individual” means “a natural ‘human being’ and that “a new and unique human being comes into existence at the moment of its conception.”

According to LifeSiteNews, Lugosi also argued that Section 223 “obstructs Wagner’s legal defence for her peaceful intervention at abortion centers under Section 37 of the Criminal Code, which stated at the time of her arrest that: ‘Everyone is justified in using force to defend himself or any one under his protection from assault…'” He said “any one” includes the preborn children Wagner was attempting to save from violent death. The arguments were rejected by the judge and Wagner was sentenced to her time served, which was nearly two years. Attempts to appeal were dismissed and denied.

Altogether, Wagner has spent nearly six years in jail for her pro-life activism, including for the “crime” of passing out roses to mothers at abortion facilities. Now they hope the Supreme Court will grant them the right to appeal. If the Court ultimately were  to strike down Section 223(1) of the Criminal Code, abortion would then be considered homicide.

“A law passed by Parliament that excludes one class of human beings from the definition of human being is a positive law inferior to constitutional law,” wrote Lugosi.

“Courts have a duty to rise above political debate and tackle challenging questions, including whether Parliament’s definition of ‘human being’ infringes the constitutional right to life of unborn human beings.”

If the court ultimately rules in Wagner’s favor, it could lead to the criminalization of abortion. “This case is our case,” Lugosi told LifeSiteNews. “It will mean the end of abortion in Canada.”