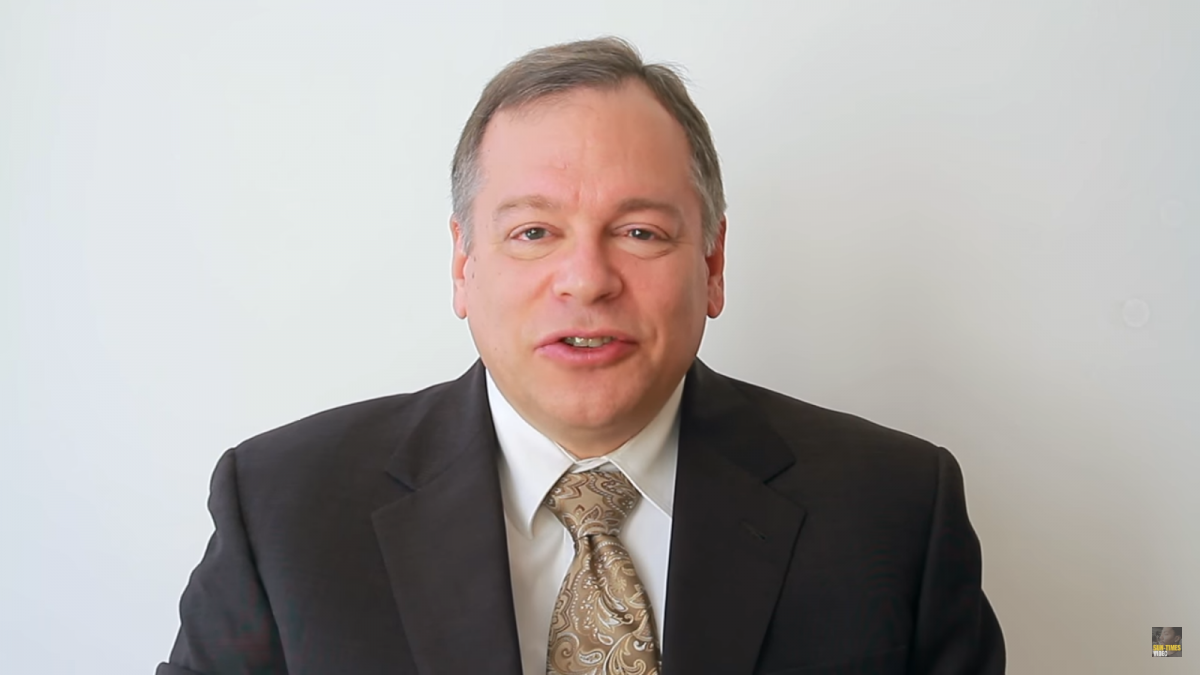 Atheist activist Rob Sherman, known for working to ensure separation of church and state, died in a single-engine plane crash on December 10. He had just finished a run as the Green Party candidate for Illinois’ 5th Congressional District and was planning a run for 12th District Congress in 2018. While he spent much of his life working against religious involvement in public matters such as school events and public prayer, he also devoted time to ending abortion.

On July 17, 2009, Sherman wrote a post for his blog Godless in Chicago, which was titled Face the Truth: Abortion is baby murder. In it he wrote:

I’ve always been pro-choice – for the baby. The baby is the one who should get to choose.

The fact of the matter is: Abortion is the torture murder of an unborn child.

Sherman often reiterated his point that he felt abortion is only legal because preborn children aren’t able to vote and are unable to make campaign contributions. He compared it to the reason why seatbelts are not required on school buses in many states – because children don’t have the ability to pay politicians.

“Another reason why abortion remains legal is that the murder is committed in secret,” wrote Sherman. “Nobody is allowed to see the baby writhing in excruciating, searing pain and mind-blowing agony during the heinous act. Nobody hears its desperate, silent screams.”

During an abortion protest in a Chicago suburb with the Pro-life Action League in 2011, Sherman told The Daily Herald that he never saw abortion as a religious issue, but a civil rights one.

“Until unborn children do have political clout, I will be the babies’ clout, amongst a handful of other atheists, and a whole lot of conservative religious people, too,” he wrote.

One of those conservatives whom Sherman worked alongside is Eric Scheidler, executive director of the Pro-Life Action League. Upon hearing of Sherman’s death, Scheidler took to Facebook:

This is very sad news. Rob Sherman was a militant atheist, but staunchly pro-life. I last saw him only a few months ago when he stopped by the Pro-Life Action League’s Face the Truth tour in Chicago Ridge while campaigning for Congress.

Please say a prayer for Rob and his family.

By speaking out against abortion, Sherman proved that being pro-life isn’t just about religion. He showed that even people who don’t believe in God should be against abortion because it is the purposeful killing of innocent human lives as proven by science, and it takes away the rights of an entire group of people. Sherman was right; abortion is a civil rights issue, and it needs to become a piece of the past.