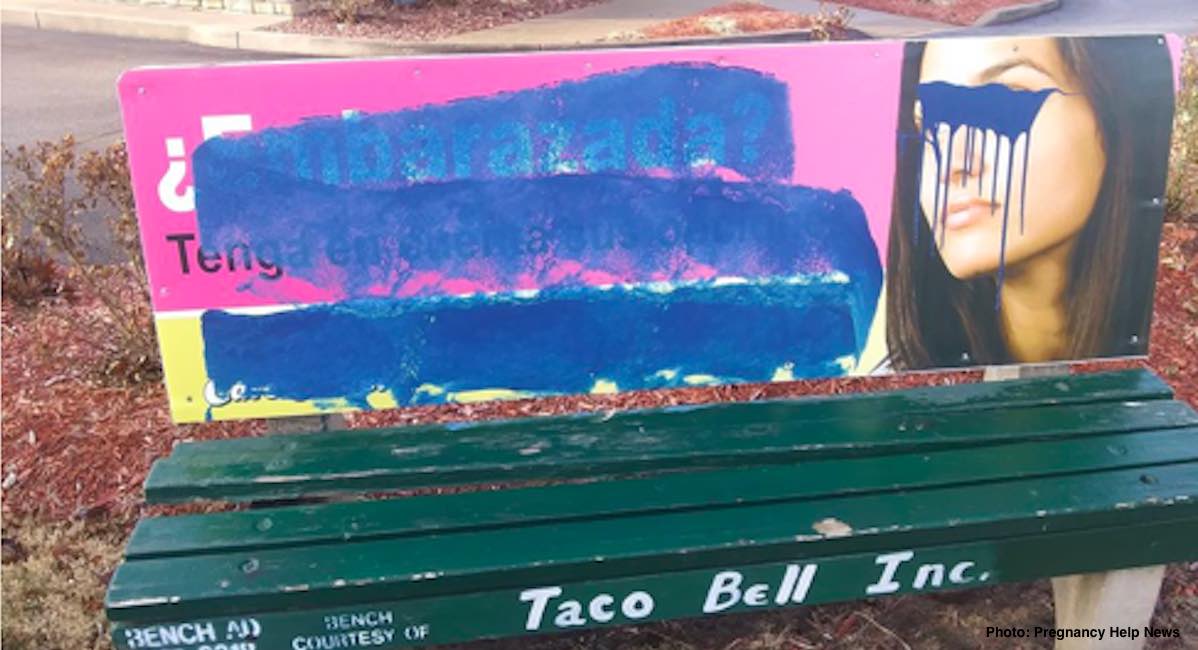 (Pregnancy Help News) For the second time in three months, pro-life ads have been vandalized with spray paint in South Bend, Indiana.

The first occurrence was in September 2019, just after the explosive discovery of more than 2,200 aborted babies’ remains at the home of local abortionist Ulrich Klopfer. The day before the vandalism was discovered, St. Joseph County Right to Life held a press conference on the findings at Klopfer’s home. Melanie Garcia, outreach manager for the organization, says the press conference was a way to give a platform to women who’d been harmed by abortions done by Klopfer.

“We also tried to share healing resources with women who had been hurt by Klopfer because we were getting a lot of calls that week of women just crying, who’d had abortions at his facility,” she told Pregnancy Help News. “So we had the conference to condemn his actions and promote healing to anyone who needed it. But apparently, that was enough to anger some pro-choice activists because they went out after and the benches were vandalized.”

The next morning, the group discovered spray paint on four of their bench ads near the local abortion facility. Those ads promoted life-affirming resources such as Abortion Pill Reversal and Women’s Care Center, a local pregnancy help center. 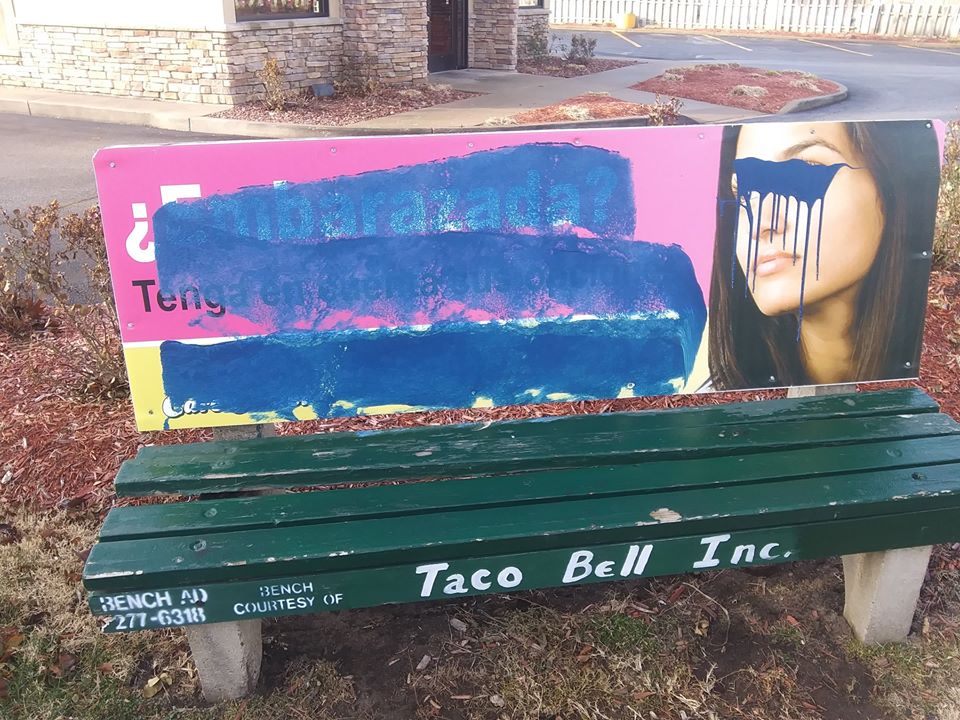 “Condemning Dr. Klopfer’s actions and sharing healing with those hurt by him should be something our community can unite around,” Jackie Appleman, executive director for St. Joseph County Right to Life, told Live Action News at the time. “Instead, people are lashing out in anger against property meant to support women. I’m disappointed this is the face of the pro-choice movement in South Bend.”

St. Joseph County Right to Life decided to use the incident as a way to fund-raise for new ads promoting post-abortion recovery resources.

Eventually, the excitement around Klopfer died down, but antagonism toward the pro-life group did not. In December, just before Christmas, Garcia and others from her organization discovered spray paint on six of their bench ads near the local abortion facility. These ads, once again, directed women to Abortion Pill Reversal and Women’s Care Center.

Garcia found one aspect of the vandalism particularly striking: On one ad, the eyes of the woman in the photo were spray-painted black. 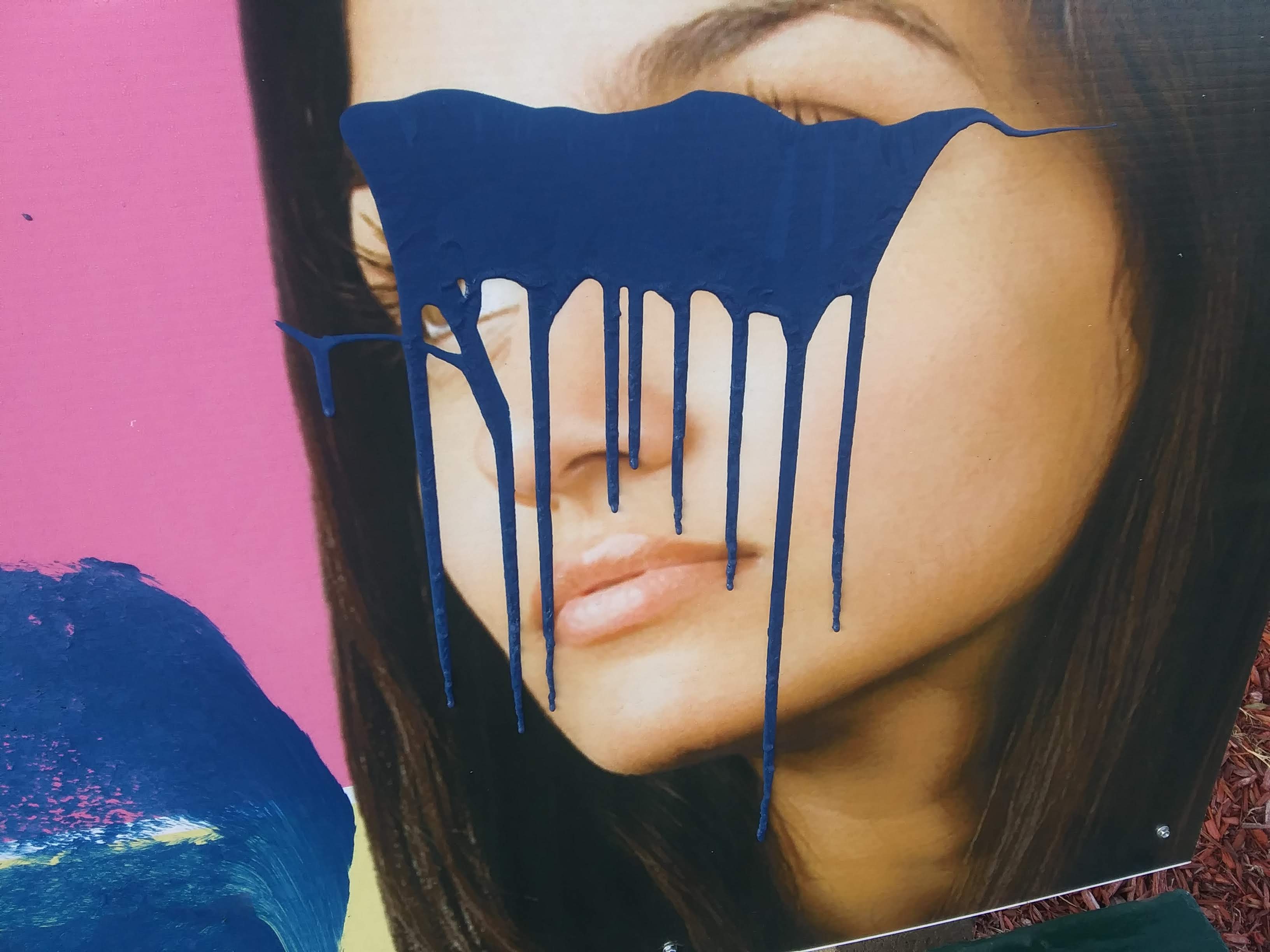 “They just spray-painted over her eyes, which I thought was really compelling given they’re literally covering women’s eyes from their options,” she said.

Garcia says that she and the rest of the team are still cleaning the spray paint off of the benches. The ad company has filed reports with the local police, but so far, there are no leads on who is responsible for the vandalism.

Garcia says that the local press covered the vandalism in September but did not in December. She also noted that local pro-abortion groups have made no comment condemning the vandalism.

For the last few years, tensions have run high between pro-life and pro-abortion groups in South Bend, as a Texas abortion business sought a license for a new facility in the Indiana town. That facility, Whole Woman’s Health, remains unlicensed but is now operating due to an order handed down by a federal judge last summer. 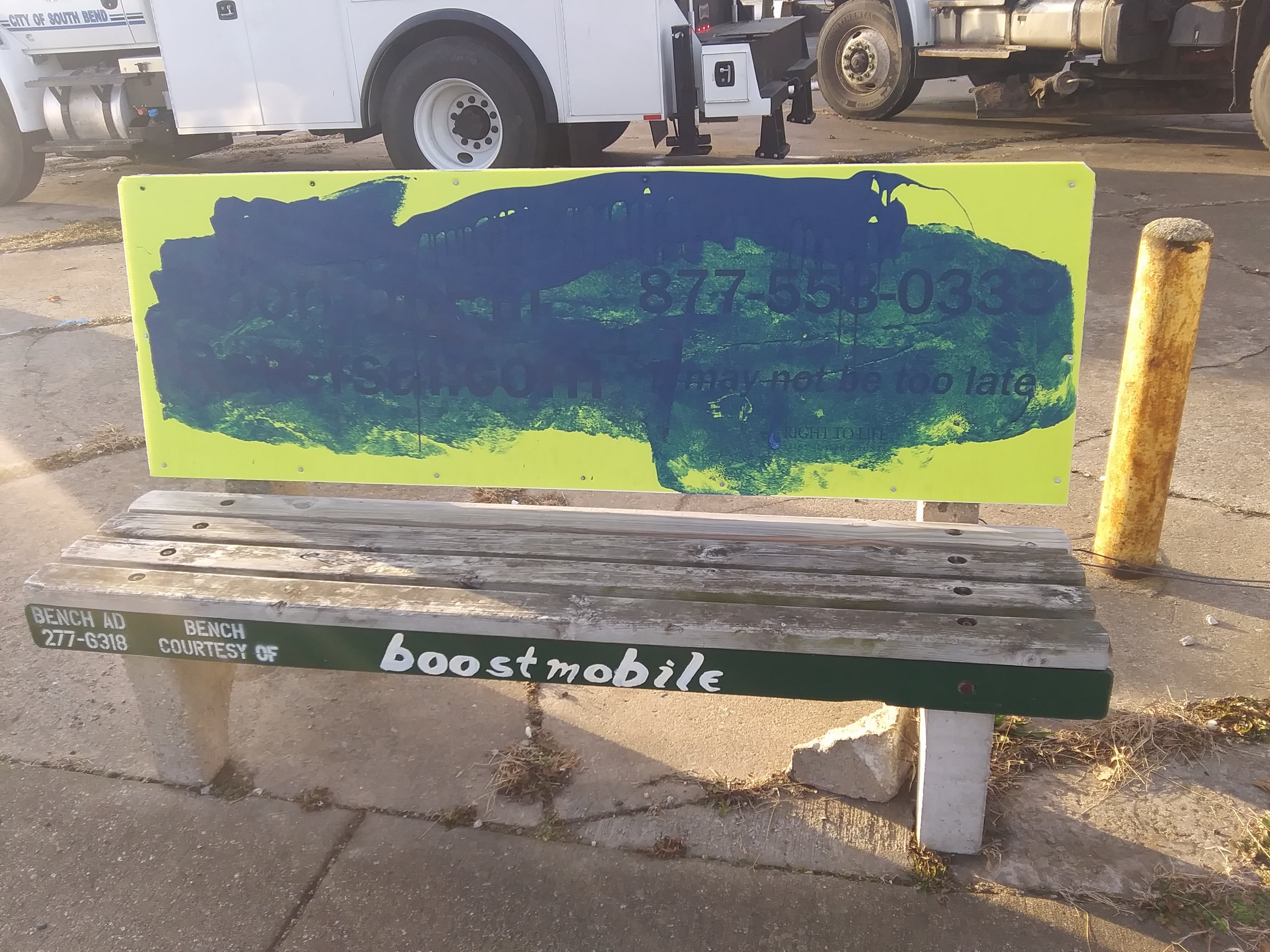 In the midst of the facility’s licensure fight, Women’s Care Center, the local pregnancy center, attempted to open a new location next to the proposed abortion facility. Abortion advocates lobbied South Bend Mayor Pete Buttigieg—a candidate in the Democratic presidential primary—to put a stop to it, which he attempted in 2018.

But thanks to a generous local businessman, Women’s Care Center was able to bypass Buttigieg and buy a perfectly zoned location right across the street from the abortion facility.

As abortions continue at the unlicensed center, St. Joseph County Right to Life is hoping to direct more women to life-affirming resources like Women’s Care Center, despite opposition. The group is currently raising funds so that they can continue running ads and saving lives in South Bend.

“Nothing that the abortion movement does is going to stop us,” Garcia said. “If they try to vandalize our benches, we’ll just put up another location. Nothing’s going to stop us from being out there and promoting resources to women who are in need.” 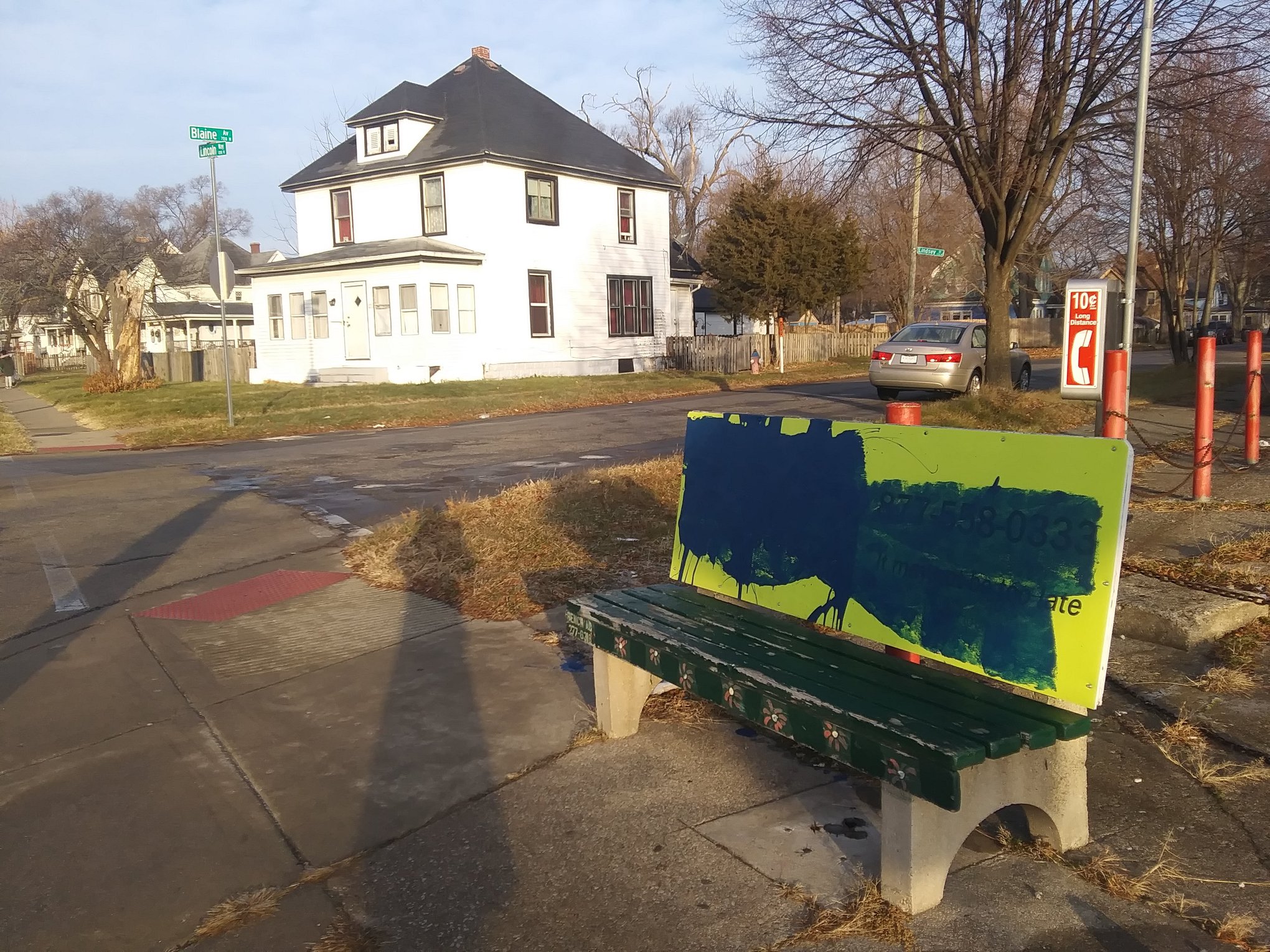