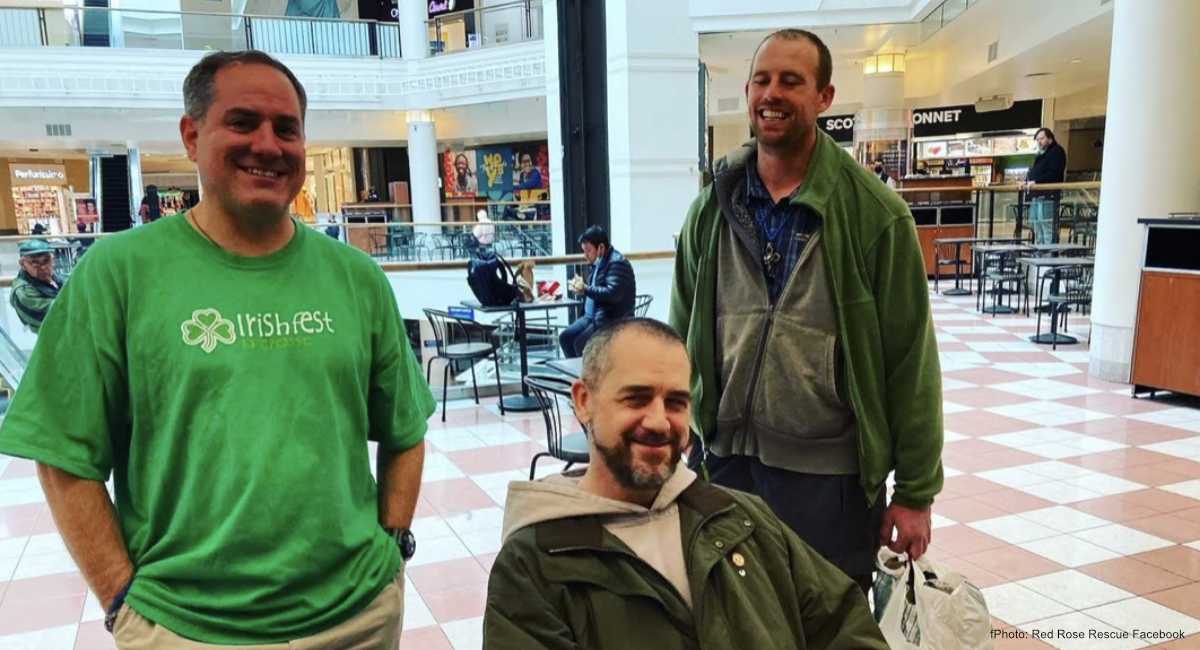 A Catholic priest and two other pro-life advocates have been sentenced to three months in prison for their participation in a “Red Rose rescue.” Fr. Christopher “Fidelis” Moscinski, Matthew Connolly, and William Goodman were sentenced after they were found guilty of trespassing for entering an abortion facility in White Plains, New York, last year in an attempt to save preborn human beings from abortion.

During the incident, the men were working in participation with the pro-life group Red Rose Rescue. Once inside the facility, they handed roses to women in the waiting room and offered them alternatives to abortion. According to the trio’s attorney, Steve Anduze, they did not block any entrances or prohibit anyone from entering or leaving the facility, but they did refuse to leave. When the police arrived, they were arrested, and a jury found them guilty following a trial in March.

Westchester County District Attorney Mimi Rocah said she pushed for the maximum 90-day sentence for the three men. “Abortion is legal in the state of New York and interfering with a patient’s right to access medical and reproductive care is a crime,” Rocah said in a statement. “I will use the full force of my office to protect patients and reproductive rights here in Westchester County.”

According to News 12 Westchester, the three were also each fined $500, which they have said they will refuse to pay. This could add an additional month to their jail time.

According to a Facebook post by Red Rose Rescue, Goodman’s closing statement was, “We are here for the equality of all people from the beginning of life to the end of life and for the solidarity we can share with the mom, the child, and the father and we are here to help.”

Fr. Fidelis said, “Isaiah said woe to those who call good evil and evil good. Woe to those who call abortion a right.” Then, addressing the judge, he said, “You disallowed the justification defense and that injustice was compounded by the jury and also by the sentencing you have given; I plead the blood of Jesus on this court room.”

Connolly refused to offer a statement in order to stand in solidarity with the preborn, who have no voice.