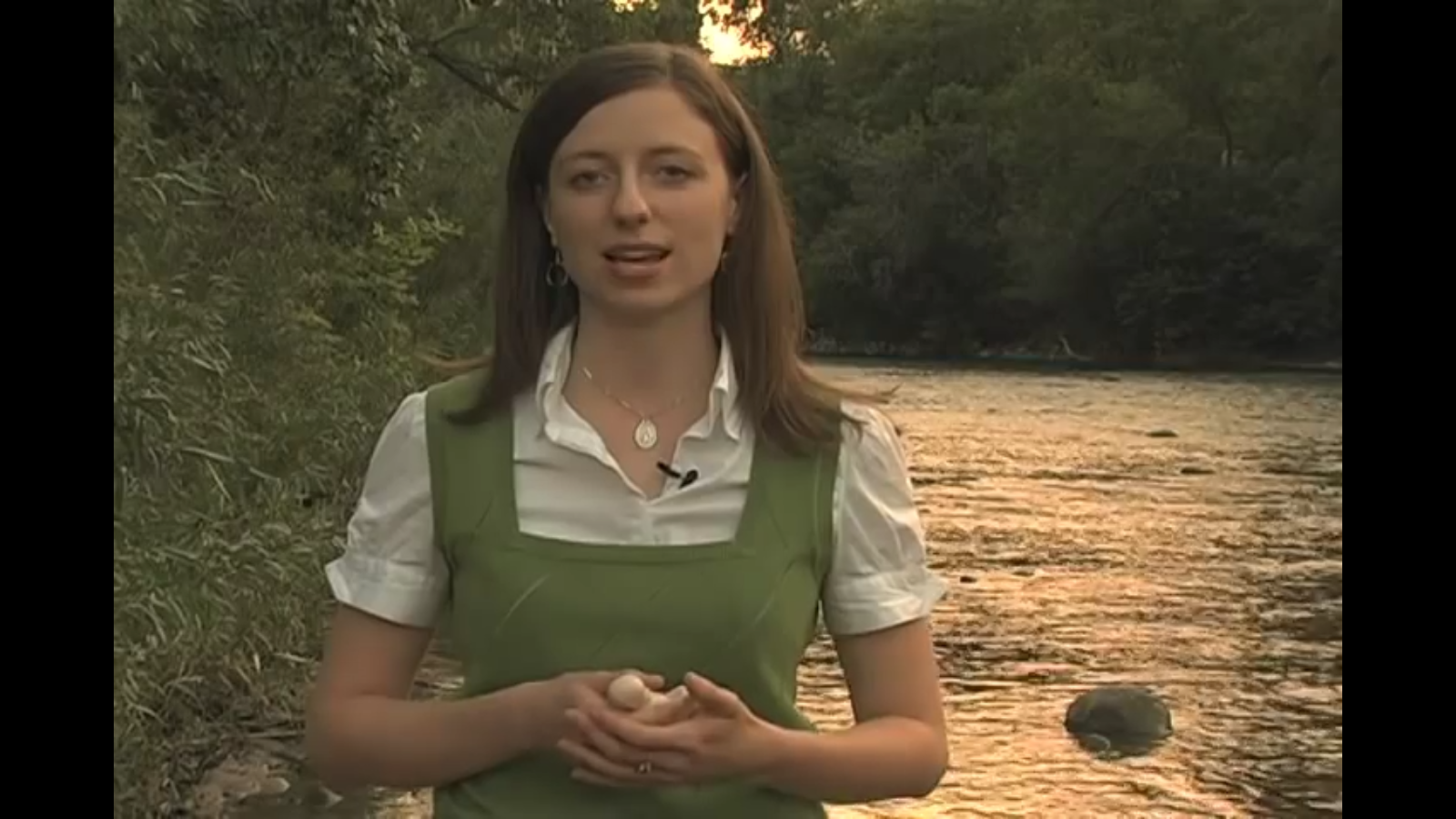 Stephanie Gray refers to herself as “a child activist” and with good reason. Born to parents who were both heavily involved in the pro-life movement, Gray grew up attending pro-life rallies, conferences, and abortion facility protests. She sat and doodled while her mother counseled girls at a crisis pregnancy center. From a very young age, Gray held a deep conviction that abortion was and is a moral crime. She learned early on that it is the duty of people who know this to speak up.

This early introduction to the evil of abortion lead Gray on a path that included writing pro-life letters to the prime minister of Canada at age 13 and switching her major in college from theater to political science. It was while she was at college that she first heard Scott Klusendorf of Life Training Institute speak.

Klusendorf said there were more people working full-time to kill babies than there were working full-time to save them. That’s when Gray’s aspirations of working for the pro-life movement became more than a dream, and her adult journey to pro-life speaker, author and activist began. Her latest book “Love Unleashes Life” details how pro-lifers can more effectively speak out to save preborn children. “What I find causes pro-lifers to often pause is the bodily rights argument,” explains Gray. “Even if the fetus or embryo are fully human, fully alive, and fully person, even giving them legal standing, [pro-choicers] argue that abortion is still justified, because even as a living person, you don’t have the right to use another legal person’s body against their will. Therefore, a fetus shouldn’t be allowed to use a woman’s body.”

But, as Gray points out, parents have a responsibility to their offspring that overrides this argument.

“If someone is starving in my town, although it’s nice if I feed them, I won’t be charged with neglect if I don’t. But if I have my child in my home, I have to feed them. I have a responsibility,” explains Gray. “It follows that pregnancy is a parent/child relationship, and if the parent has to feed, clothe, and shelter their born child, they need to feed, clothe, and shelter their preborn child.”

Gray also notes that there’s a major difference between a kidney and the uterus. The uterus, she says, is different from all the other parts of the body, because it doesn’t exist for the woman to live, it exists for the woman’s offspring to live.

Life of the mother cases

In terms of abortion in cases when the mother’s life or health are at risk, Gray asks one question: “How is destroying the baby’s body going to address a pathology in the woman’s body?”

When a woman’s life is in danger, it is the doctor’s responsibility to address her health condition. It is not, she explains, the doctor’s responsibility to kill another human being. Gray gives the example of a woman with cancer. If it is necessary that she has chemotherapy, chemo is not the same as aborting the baby. How the woman is treated for her condition is ethical, as long as it targets the actual health condition, not the baby.

As for cases of pregnancy by rape, Gray says we need to begin with sympathy and concern for the victim. We need to agree that an injustice has occurred and that there is a need for more serious consequences for rapists.

We also need to acknowledge, she says, that aborting the baby is not going to undo the trauma of rape that has occurred. Instead, abortion creates another victim and harms an innocent person, just as the rape did. We can all agree that this is why we are against rape and why we should also be against abortion.

Presidential candidates are currently being asked these tough abortion questions. Many of them, even those who call themselves pro-life, are in favor of abortion in these hard cases where the mother is ill, or there has been a rape.

Abortion and the 2016 elections

The presidential hopefuls are also being asked if they support punishment for women who have abortions after abortion is finally made illegal. This topic has caused a heated debate on both sides of the abortion issue.

She points out that in cases where a woman is forced to abort, or she is extremely emotionally distraught, punishment may not be in order, just as someone with a mental illness who kills a born child isn’t always held criminally responsible.

And as far as Democratic candidate Hillary Clinton and her latest statement are concerned, Gray thinks it doesn’t make much of a difference that Clinton used the word “person” to describe a preborn child, rather than the usual “fetus.” As long as Clinton is still in support of killing the preborn person, her terminology won’t change anything.

“What it does show, however, is that it is hard to maintain a pro-abortion viewpoint with the overwhelming evidence we have that the preborn are living humans that should be considered a person under the law. Since we know scientifically that preborn children are human, they should have rights based on their membership in the human species,” said Gray.

As the tide turns towards a more pro-life society, Gray believes that the most important thing pro-lifers must do is to speak up.

“The victims have an inability to speak up,” she explains. “How we raise our voices will be different – whether that’s working at a pregnancy help center, helping create pro-life laws, or giving pro-life talks. Amongst all of these things, we must raise our voices and become better educated in order to better articulate the truths of our claims.”