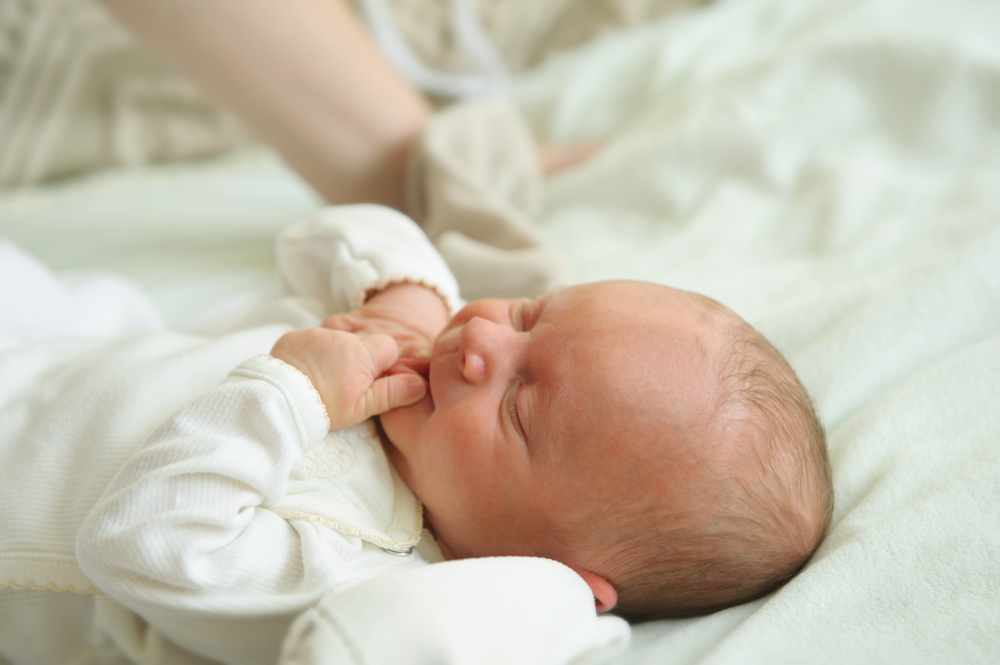 Abortion supporters in the media like Mother Jones are telling pro-abortion folks to brace themselves for 2015 – and with good reason. In 2014, 73 abortion clinics closed their doors. New abortion laws enacted over the last few years, including ultrasound laws, hospital admitting privileges, and limits on how late into pregnancy abortions can occur, have shuttered clinics and saved countless lives. In addition, Republicans won 11 legislative chambers held by Democrats in 2014 – and that has abortion advocates scared of what’s to come in 2015.

Mother Jones is predicting that the abortion battle will “get a lot uglier,” in its list of pro-life bills that have been filed in nine states. These include banning physicians from performing “Skype” abortions, also known as “telemedicine,” in which the abortionist and the woman meet via webcam. In addition, there’s the hope of a 20-week abortion ban in Wisconsin, mandatory parental consent for abortions in Missouri, and a sex-selective abortion ban in Texas.

Think Progress, another pro-abortion website, says pro-life laws are “expected to get even worse” in 2015. Elizabeth Nash, who tracks state-level abortion policy for the Guttmacher Institute, told ThinkProgress that she believes that “reproductive rights’ advocates jobs have gotten harder.”

In addition to Mother Jones and Think Progress, the Huffington Post and Cecile Richards, president of Planned Parenthood, teamed up to warn readers of the predicted abundance of pro-life laws in 2015 with an “alarming sneak peek.” Richards is worried about new bills that threaten to ban abortion at six weeks in Ohio and South Carolina, as well as the possibility of even more restrictions on abortion in Texas. She notes although it seemed like it couldn’t get any worse for the abortion industry, it mostly likely can in 2015.

Pro-abortion groups are really feeling the pressure and realizing that the right-to-life movement is gaining momentum and gearing up to outlaw abortion for good. According to the pro-life group Operation Rescue, over the last two decades, surgical abortion facilities have dropped from 2,176 to 551. That’s 75 percent. That trend will continue, no matter how desperate Richards and her cohorts get in 2015.