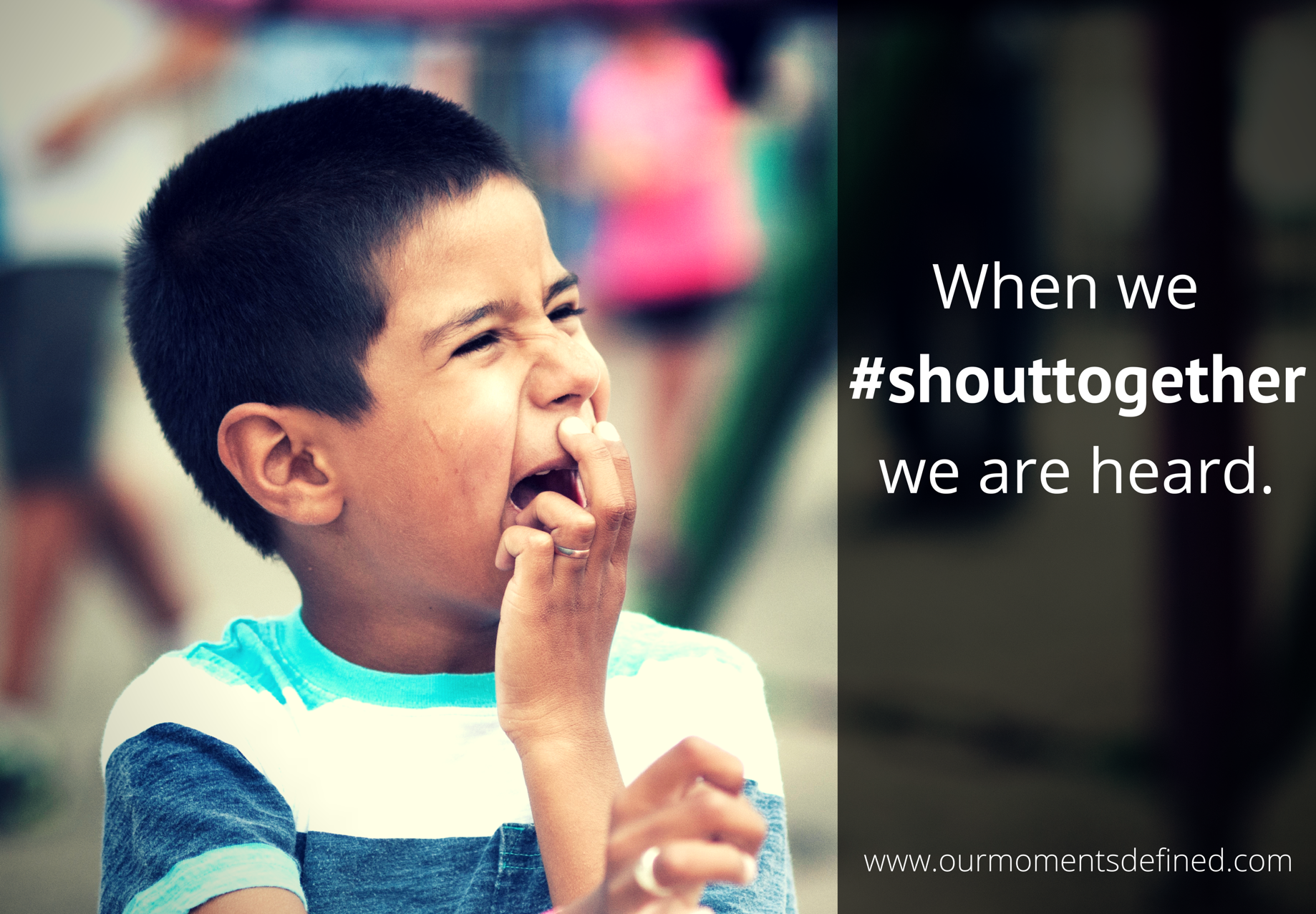 Priceline’s offensive Super Bowl ad is leaving as quietly as it came. The ad slipped by most people, but it didn’t slip by adopted mom Ginger Newingham. Outraged, Newingham started the #shouttogether campaign to demand Priceline remove its ad. And it worked.

This week Newingham reports that Priceline quietly pulled the ad, a decision that was given to her by its Vice President of Communications, Flavie Lemarchand-Wood, who phoned her after the blog appeared, and sent her word of the company’s decision to stop airing the commercial. Newingham writes in her follow-up blog:

The director of communications from Priceline called me; meetings in their offices were being held. She and I talked for quite a while. She heard my story. She listened to my concerns. Repeatedly, she mentioned what an influential and passionate community of people I have.

And because of us – because of our voices – Priceline has released an official statement:

In light of recent conversations surrounding priceline.com’s Baby ad, we’d like to clarify that we certainly didn’t mean to offend. At priceline.com, we are committed to being there for our customers, no matter what life journey they are on. The humorous scenarios depicted in our new advertising campaign are not meant to reflect reality. We took a comedic approach to dramatize the “go/no go” travel decision moments many of our customers face daily. Based on your feedback, we have decided to pause the use of the Baby ad to evaluate messaging. Thank you for reaching out to us.

Rest assured that we have heard your concerns about the message and content of this ad and we are taking them seriously.

As of Sunday night (2/21), Priceline’s distasteful adoption ad will no longer be playing on TV networks or digital streaming channels.

Newingham told Live Action that one thing she did not report in her blog post was something she told the Priceline executive:

The community of adoptive parents is a powerful group. We are people who completed years of paperwork and fallen in love with just pictures and files before we were even allowed to meet our children.

Priceline’s official comment to Newingham, however, is as far as it went. While the company decided to pull the ad, it has not yet pulled the YouTube post where the ad can be viewed, even though it’s laden with thumbs down reactions there. Still, Newingham says she “encouraged families to go back and thank Priceline for hearing our feedback and pulling the ad as well. People are doing so, which makes me even more proud of my community!”

Lemarchand-Wood did not respond to Live Action’s request for a comment on this follow up; however, Newingham reports the overwhelming comments and response to her single blog post asking people to #shouttogether. These responses included over 25,000 views on her personal blog, about 40,000 views on the Facebook page for her blog. When Live Action News’ story appeared, it sat as the most popular story on our site for three days, sparking posts by Central Parents and LifeNews. The Mighty also ran a story on Newingham. Christian author Ann Voskamp retweeted her post and also tweeted to Priceline and its CEO, Darren Huston: Meanwhile, over 2,000 people signed a change.org petition to stop the use of the ad.

And the Priceline Facebook page bore the brunt of the negative feedback, as adoptive parents and concerned citizens flooded its page with reactions of disgust and anger.

Newingham is grateful, though. She says:

I hope and pray that all might be encouraged to stand up for what they believe, seeing this example of what can be accomplished as we #shouttogether.

Perhaps little proves the power of social media to enact change more than this story of the force of a singular person who steps out to be a voice for justice. In the opening of her victory blog, Newingham reports what a friend told her last week when the story went to the masses: “Ginger, you are the spark that ignited a glorious fire.” Sparks cause flames, and this flame burned away many misconceptions about adoption. And that’s the ultimate victory in Newingham’s #shouttogether story.