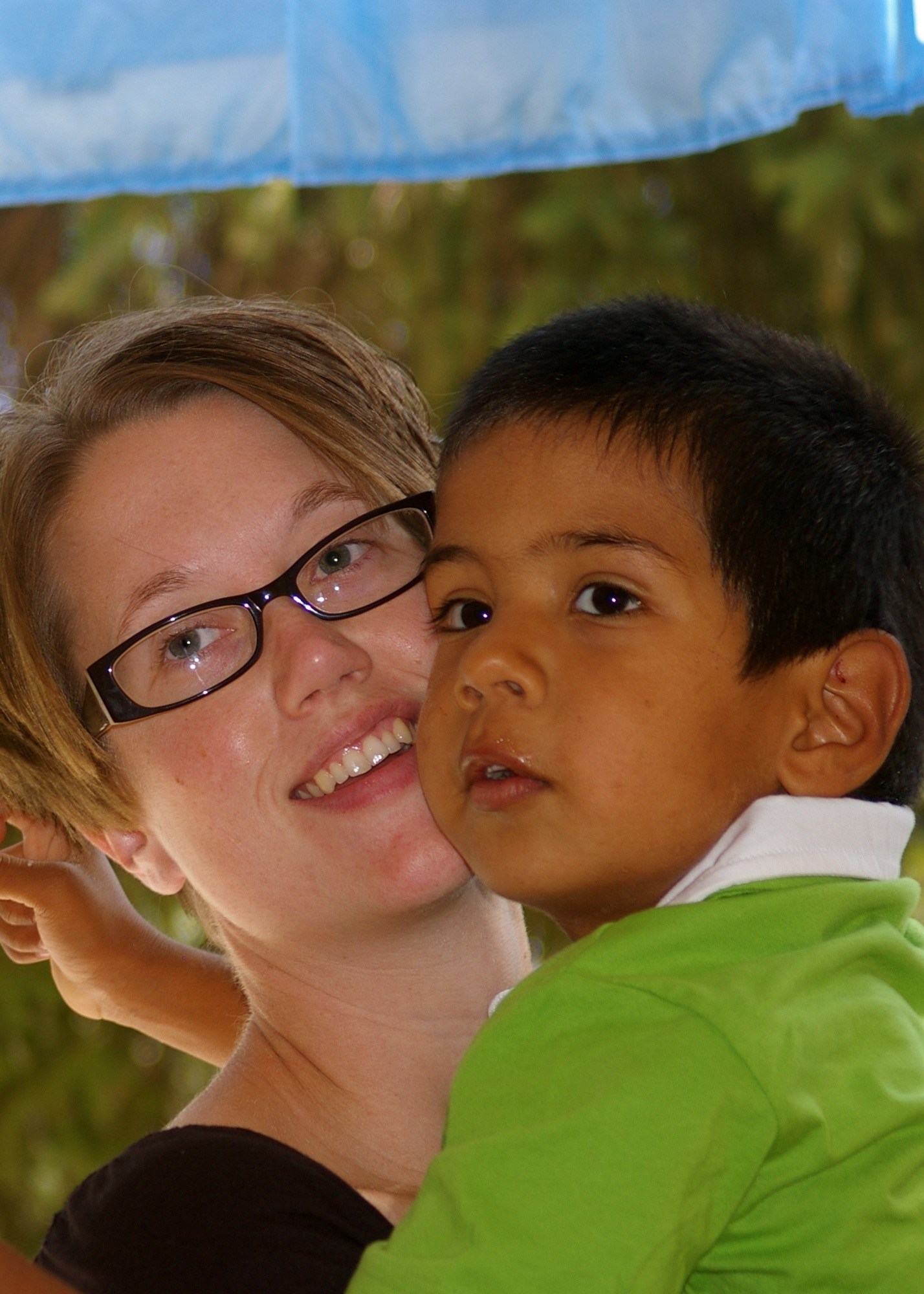 Priceline’s quiet Super Bowl commercial has stirred a hornet’s nest of fury from adoptive moms who see the ad as a despicable disservice to the gift of adoption, mocking the entire process.

The ad features a couple whose adoption file has been accepted, so they book their travel to Eastern Europe to get their child. As they return home empty handed, the couple expresses relief akin to narrowly avoiding tragedy and says “that would have been bad.” The ad ends with a grown man in a baby bed, drinking beer, calling for his mom to cuddle him. The exasperated mom sighs with irritation as her husband stops her from going to the grown man/baby. Priceline’s tagline says, “Baby’s on the line. Whatever’s on the line. Priceline.”

Apparently Priceline thinks it’s funny to mock international adoption and make light of parents rejecting a child for being too “bad” of a situation.  On Priceline’s YouTube page, where the video has received over 250,000 views, Priceline’s caption reads: With every trip, something is on the line. High travel costs shouldn’t keep you from meeting the baby first, implying that it’s important to be able to meet your baby so you can reject him.  And adoptive moms don’t find this funny.

Adoption blogger Ginger Newingham has been vocal about this ad, and she has begun a campaign to have the ad removed. For the generally thick-skinned mom, this ad “hits too close to home” because it could have been her son. Newingham describes the trip she and her husband took to Eastern Europe to meet their new son who ended up not to be the way the paperwork described him. His issues, were far beyond the “social delays” his file said he had, she says, recalling their first meeting with their son.

On the same day that he bit my husband’s arm, stole my dad’s hat, and almost broke the only pair of glasses I owned, we signed the paperwork to be his parents.

We could not bear the thought of what might happen to him if he were never adopted.

The Priceline ad stands in the way of our passion for the orphans by scaring away prospective adoptive families. It is possible that some children may continue to live in institutions solely because of the exaggerated circumstances found within this distasteful and inaccurate ad.

#shouttogether was her idea after seeing a post in a Bulgarian adoption group on Facebook this week. She says, “The people of the group were outraged, but didn’t know what steps to take next.” Because she has many followers on her blog and Facebook who are special needs adoptive families, she knew she had to get the word out.

She says that even though their son, Nasko, will probably never live independently and the file on him was misrepresented, he is worth it all:

When we began looking at files of special needs children to be adopted, that was our priority. We only wanted to adopt a child who could one day live on his own. That was the goal. It was what we sought for our future. Ginger Newingham and her son Nasko

But her son changed that:

Through this process and through many tears, we have realized the independent living of children is not the goal. Adopting a child who will live a “successful life” is not the goal of our future.

Giving children the basic necessities of hope, love, safety and assurance — that is now the goal of our future.

Through our lifestyle, our blog, and our ministry, we seek to encourage other families to adopt, even if it means changing their goals for the future as well.

One family who adopted two children from Eastern Europe, as well as two others domestically, saw the blog. Tracie Loux commented in a public Facebook post:

This is a slap in the face of those who have faced truly tragic loss within the adoption community! There is NOTHING funny about a family returning home without the child they hoped to adopt. Tracie Loux with Emma and Aiden, both orphans with special needs, adopted from Eastern Europe.

Our babies were “on the line” and they were so worth it, and guess what it was HARD, Priceline, it was really hard!! And yet they were still worth it!!! Maybe you could have highlighted some amazing families traveling to rescue children instead of making a mockery out of something that is painful, coming home empty handed.

Later, Loux decided to add her voice to the narrative and write an open letter to Priceline. Newingham’s campaign is getting lots of traction. In fact, author Ann Voskamp tweeted Newingham’s story to her 150,000 followers, as she tweeted Priceline and its CEO. Newingham’s blog lists various modes of contact for Priceline and its CEO Darren Huston, asking people to use the #shouttogether hashtag, asking the travel company to pull the ad, which harms adoption. The Priceline Facebook page has many posts already which condemn the offensive ad, as does the Priceline YouTube video page. And she’s started a petition at Change.org. Newingham is encouraging everyone to #shouttogether and stand for the beauty of adoption.

Maybe if we shout together against Priceline, the orphan crisis will return to the forefront of our society’s concerns for a brief moment.

Just like birth children, those with adoptive children may not know what they are getting, but a child is a child worth having, loving, and fighting for. Parents love their children, even when it’s hard. Newingham, Loux, and scores of other adoptive parents know this, and they long for Priceline to understand the truth: Adoption is worth it.