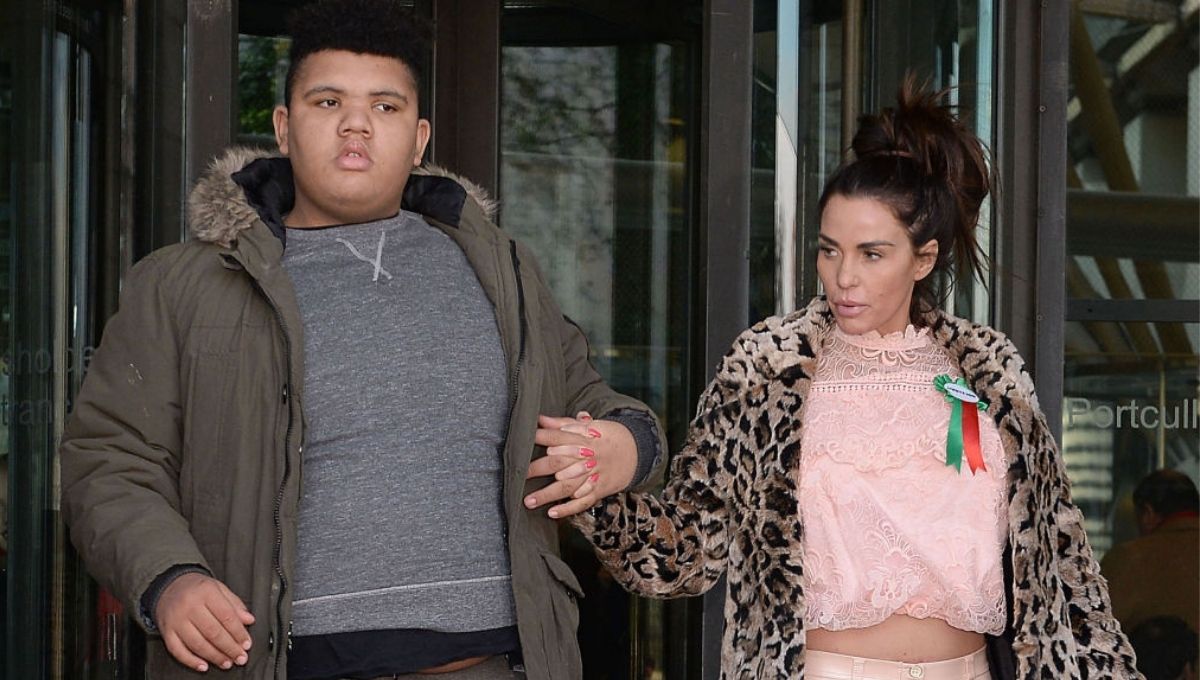 (Right to Life UK) Author and former model, Katie Price, has said she tried to have an abortion three times but couldn’t go through with it.

According to her latest autobiography, “Harvey and Me,” Price found herself pregnant in 2001. Her then-boyfriend, Dwight Yorke, had been a striker for Aston Villa and Manchester United football clubs, and he allegedly indicated that he wanted no part in the baby’s life.

In her book, Price says: “Dwight gave me the impression that if I kept it, he wouldn’t want to be with me. I didn’t think that would be fair on our child”.

“They hadn’t even been born yet and they would already be from a broken home”.

“I just thought, ‘How would I cope on my own?’ I was only young and I presumed that nobody would want a single mum. So I booked in to a private clinic to have an abortion”.

“I actually ended up going to the abortion clinic a total of three times.”

She said that when she told Dwight that she was pregnant, “he didn’t even offer to pay towards it”.

She adds: “In fact, he didn’t offer me any support whatsoever. He didn’t even ask if I was OK. Having an abortion wasn’t a decision I took lightly – I don’t think it is for any woman. So it would have been nice to have him there with me”.

Price found, though, that when she tried to have an abortion, she couldn’t go through with it.

“I actually ended up going to the abortion clinic a total of three times. The first time, I got to the car park and I was ready to go in, but I pulled out at the very last minute. I actually made it inside the second time. I was sitting in the waiting room and listening for my name to be called out. ‘I can’t do this’, I thought. So I got up and left”, she said.

Her son Harvey is now 19 and has Prader-Willi syndrome, autism, and is partially blind.

Right To Life UK spokesperson, Catherine Robinson, said: “Sadly, Katie Price’s story of considering abortion due to an unsupportive boyfriend is something many of us have heard before. Nevertheless, her ability to overcome this difficult circumstance, and allow her son Harvey a chance at life is wonderfully inspiring to us all. We wish Katie and Harvey all the best, and hope that her story will be of encouragement to any mother who is currently going through a similar experience, that they too might choose life for their child”.