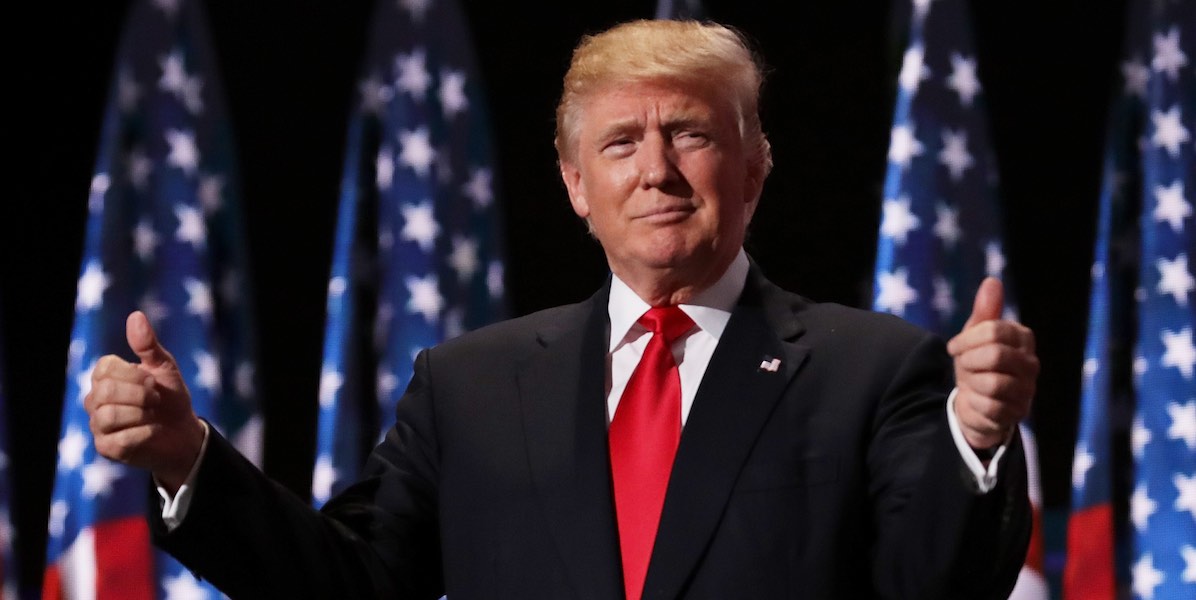 In a recent press conference, President Donald Trump revealed he plans to override orders from several state governors that have forced places of worship to close during the coronavirus (COVID-19) pandemic. Trump announced that the Centers for Disease Control (CDC) will release guidance classifying communities of faith as “essential.”

Across the country, churches have been fighting for their right to resume services while abortion facilities, liquor stores, and other businesses have been allowed to continue operations.

“Some governors have deemed liquor stores and abortion clinics as essential, but have left out churches and other houses of worship ⁠— that’s not right,” said Trump. “So I’m correcting this injustice and calling houses of worship essential.”

Continuing, the president affirmed, “These are places that hold our society together and keep our people united. The people are demanding to go to church and synagogue, go to their mosque.”

While judges in places like Oregon and Kansas have ruled against governors’ restrictions on worship services so long as these institutions abide by social distancing requirements, other states have continued to enforce strict regulations against the religious rights of citizens.

The Thomas More Society recently filed an injunction on behalf of the South Bay United Pentecostal Church with the Ninth Circuit Court of Appeals. An initial request made by the church to open their doors for in-person services was denied by a federal judge in San Diego. Judge Cynthia Bashant dismissed the church’s argument that placing them under Stage 3 of Californian’s reopening plan suppressed citizen’s religious freedom.

Special counsel for the Thomas More Society, Charles LiMandri, stated that “California is one of only eight states whose response to the COVID-19 pandemic has included no accommodation for – hardly even a mention of – the religious rights of its citizens.”

While California Governor Gavin Newsom applied restrictions to churches supposedly to preserve lives and slow the spread of COVID-19, Newsom allowed elective abortions to continue. Not only does an abortion violently take the life of another human being, but patients risk being exposed to COVID-19 if they have to be treated for abortion complications at hospitals.

California is not the only state to treat abortion as an essential service while reducing the operational capacities of religious institutions. Minnesota Governor Tim Walz included abortion in the state’s emergency plan, but church gatherings were severely restricted under an executive order from Walz’s.

As if signing one of the most radical abortion bills in the country into law wasn’t bad enough, Illinois Governor J.B. Pritzker also listed abortion as an “essential health service” during COVID-19. Though Pritzker has allowed people to gather at abortion facilities, he has been hesitant to open churches, saying he fears people could “get ill.”  Several churches have also been forced to pay large fines for attempting to resume worship services.