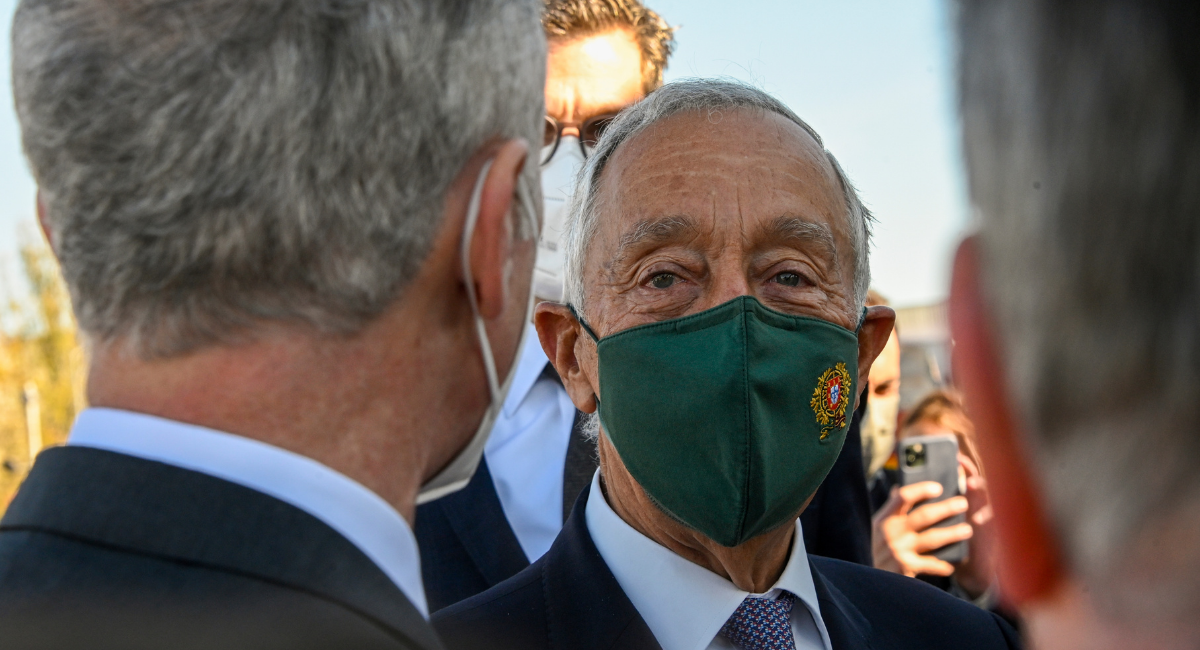 For a second time, President Marcelo Rebelo de Sousa of Portugal has rejected a bill that would have legalized euthanasia and assisted suicide in the country. Parliament is now unlikely to be able to override the President’s veto before elections of new Parliament members are held in late January of 2022.

Portugal’s Parliament first considered an assisted suicide and euthanasia bill in January, with thousands of citizens protesting the legislation. Whereas physician-assisted suicide refers to an individual killing his or herself with doctor-prescribed medication, euthanasia refers to direct administration of medication by a health care professional that causes a person’s death. Despite Parliament’s support, Rebelo de Sousa categorically rejected the bill because, he said, the wording was too vague.

In March, Live Action News reported that the Portuguese Constitutional Court sided with Rebelo de Sousa, and struck down the law. The Court found that “the law is imprecise in identifying the circumstances under which those procedures can occur,” whereas legislation needed to be “clear, precise, clearly envisioned and controllable.”

Earlier this month, Parliament passed a revised bill with new language, specifying that acceptable candidates must have “serious injury, definitive and amply disabling, which makes a person dependent on others or on technology to undertake elementary tasks of daily life.” Additionally, health care professionals must establish “very high certainty or probability that such limitations [will] endure over time without the possibility of cure or significant improvement.” But Rebelo de Sousa again called out the use of poorly defined terms in the bill, such “incurable disease” and “serious disease,” according to Reuters. The Associated Press noted that Rebelo de Sousa further objected to a change in wording from use of the term “fatal disease” in the January bill, to the terms “incurable disease” and “serious disease” in the latest version.

By delaying reconsideration of the bill until after new Parliament members are elected on January 30th, President Rebelo de Sousa is returning some power regarding this legislation to the citizens of Portugal. While their loud opposition to the legislation went unheeded by the current Parliament back in January, they will have a chance to make their voices heard on this issue at the ballot box.

Portugal has roughly 10 million citizens and is located on the westernmost tip of the European mainland. The heavily Catholic country borders Spain, which legalized assisted suicide and euthanasia in June. In 2007, the same progressive Socialist Party currently pushing for the legalization of euthanasia and assisted suicide successfully secured the legalization of abortion in Portugal.