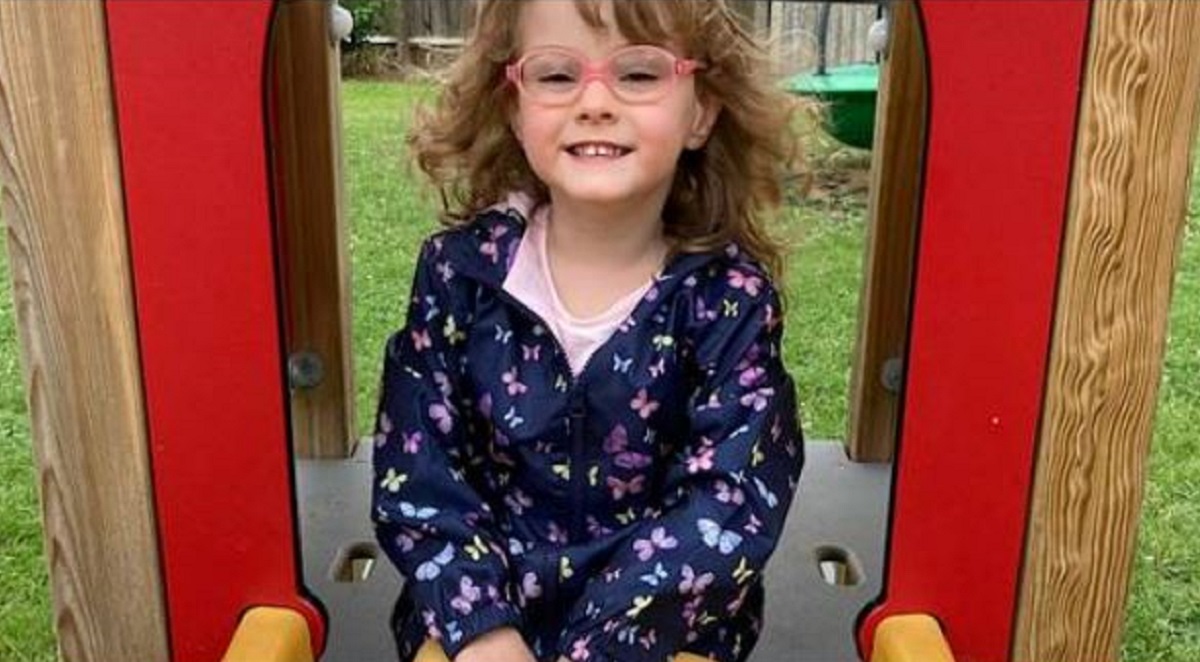 Three-year-old Jessica Shannon had a challenging start to life, but the little girl has overcome the odds and is now ready to start nursery school. Jessica, of Great Barford, England, was born 13 weeks early with chronic lung disease and sight problems. She weighed just 760 grams at the time of birth.

According to the Bedford Independent, Jessica’s mom, Rebecca, had both pre-eclampsia and HELLP (hemolysis, elevated liver enzyme levels, and low platelet levels), which meant that Jessica suffered from restricted growth in the womb. After she was born via emergency c-section at 27 weeks, she was put on a ventilator and needed steroids. She also underwent emergency eye surgery which saved her vision.

After 16 weeks in the NICU, she was finally able to go home, but she still needed the support of oxygen. Now, three years later, she’s a healthy preschooler and has hit all of her milestones.

“It’s amazing to see Jessica doing so well. She is a healthy three-year-old who is running around and playing, nothing holds her back,” said Rebecca. “She hasn’t needed any further hospital stays or treatment and she has been completely signed off by her consultants. She has hit all of her milestones without any issues and just needs to wear glasses because of her laser eye surgery. Other than that, she has been doing really well.”

While she was in the NICU, Jessica’s parents were able to stay in Chestnut House, a local ‘home from home’ which offers accommodations to families of sick children. This meant that they were able to stay just two floors below their premature daughter’s hospital room. “Chestnut House became our ‘Home from Home’ for a month while Jessica was in hospital, and it made such a difference to us,” said Rebecca. “We can’t thank The Sick Children’s Trust enough for the support we received.”

Jessica’s story is testimony to the fact that with the right care, most premature babies grow up to be healthy adults. And yet, while Jessica was clearly able to survive outside the womb despite being born at 27 weeks, in some states it is still legal to abort children at this stage. All preborn children are human beings who deserve to be given the best chance to survive.