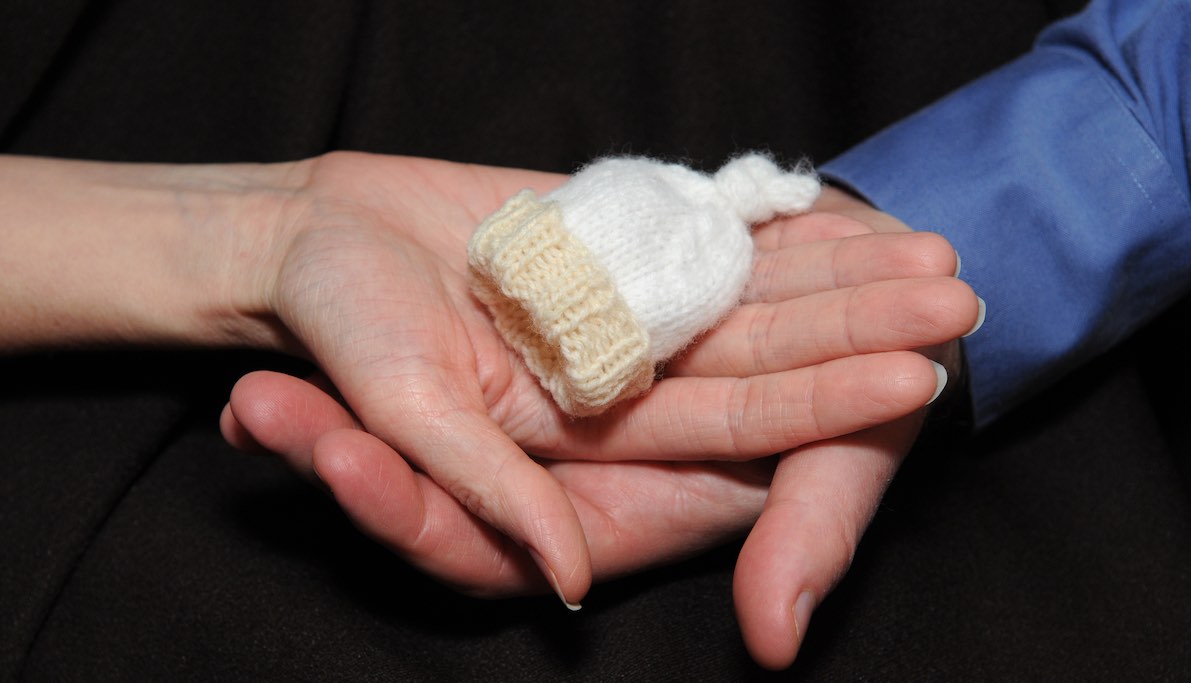 A UK couple is celebrating the homecoming of their premature baby girl after a long hospital stay. Baby Millie Bushell weighed just one pound and seven ounces when she was born prematurely in April at 23 weeks gestation. After several months in the hospital, a number of surgeries, and seven infections, Millie has miraculously beaten the odds and is ready to leave the hospital behind.

To parents Tiffany and Matthew Bushell, the homecoming is especially meaningful because just 18 months earlier they suffered the loss of their first daughter, Ruby, who was also premature when she was born at 24 weeks and three days. Unfortunately, little Ruby passed after seven days in the hospital. “That week was so hard, you just can’t even describe it,” Matthew told the Daily Mirror. “It was unbearable. I just wanted to pick Ruby up and give her a big hug.” On losing his young daughter, he said, “You never get over it.”

🗞'Our miracle baby was born at 23 weeks – even earlier than her tragic big sister'🗞EXCLUSIVE: Just 18 months before…

Posted by Dignity For All on Wednesday, September 2, 2020

The couple was still grieving their loss when, to their surprise, Tiffany found out she was pregnant with Millie. When she went into early labor just a few months later, this time there was also the added stress of the coronavirus pandemic. Matthew was not allowed into the hospital, so after dropping Tiffany off he had to sleep in his car in freezing temperatures while waiting for news.

Once Millie was born she seemed fine for the first couple of days, but then she stopped breathing and had to be put on a ventilator. Tiffany could see her just two hours a day, while Matthew’s only contact was over FaceTime. All the while, the couple feared that Millie might suffer the same fate as older sister Ruby. “I was in pilot mode going through the motions, thinking please not again,” said Matthew.

Millie suffered a myriad of complications, including a large hole in her heart. During her four months in the hospital, she endured multiple surgeries and spent five weeks on a ventilator. Despite all the odds, she survived and was able to eventually go home.

AMAZING: Youngest surviving preemie in the world, born at 21 weeks, is going home

“She’s a miracle. Now she’s here it’s such a weight off our shoulders. We’re so relieved she is home, it makes us realize how far she has come,” Tiffany told the Daily Mirror. “We are just so happy she’s home and safe,” Matthew said. “She’s gone from being 1lb 7oz to 5lb 11oz. It’s amazing to see. She’s looking like a normal newborn now.”

Thanks to modern medical advancements, babies like Millie who are born as extremely premature as 21 weeks have a fighting chance at survival. Despite this, abortion is legal in the UK up to 24 weeks gestation. Every precious child, no matter how small, deserves the same chance to live.