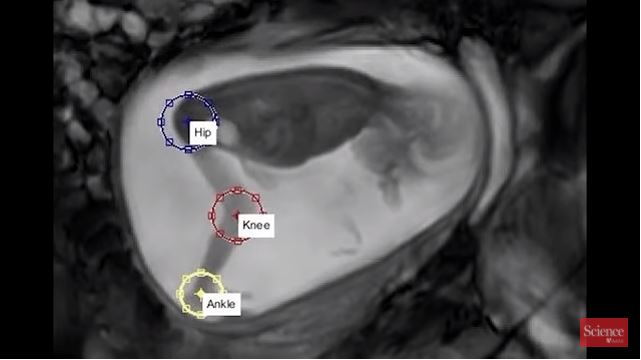 A recent study from the UK shows that preborn children have a powerful kick, resulting in more than ten pounds of force in the wombs of their pregnant mothers. The kicks, which the study states are “critical” for proper musculoskeletal development, were captured using cine-magnetic resonance imaging technology (MRI) in the second half of pregnancy. The force of the muscles creates stress and strain within the fetal skeleton that leads to the development of the preborn baby’s skeletal tissues.

The study tracked fetal movement and found that “fetal kick force increases significantly from 20 to 30 weeks’ gestation” before ultimately slowing down as the preborn child runs out of room to move during the third trimester. Stress and strain in the preborn child’s skeleton increase during the second half of pregnancy as well, and this increase is important to researchers because “changes in movement in late pregnancy have been linked to poor fetal outcomes and musculoskeletal malformations.” Researchers state that this could reveal a link between fetal biomechanics and skeletal malformations and thereby help with future research in tissue engineering and mechanobiology.

READ: What does science say about fetal pain?

“This research represents the first quantification of kick force and mechanical stress and strain due to fetal movements in the human skeleton in utero, thus advancing our understanding of the biomechanical environment of the uterus,” the researchers stated. 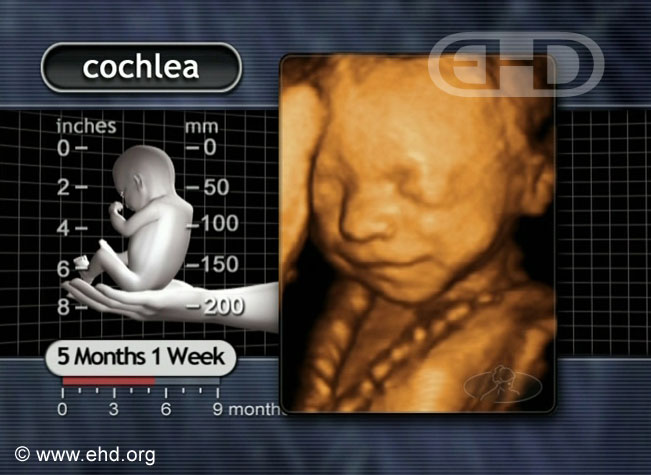 The study notes that the first observable prenatal movements usually occur at 10 weeks gestation as the head and the neck bend. By 15 weeks, whole-body movements are occurring regularly, including limb movements, breathing, and stretching. Pregnant mothers usually begin to feel a preborn child’s movements by 18 weeks gestation, sometimes earlier. Sudden changes in prenatal movement can indicate a problem with the preborn child that could lead to an emergency delivery.