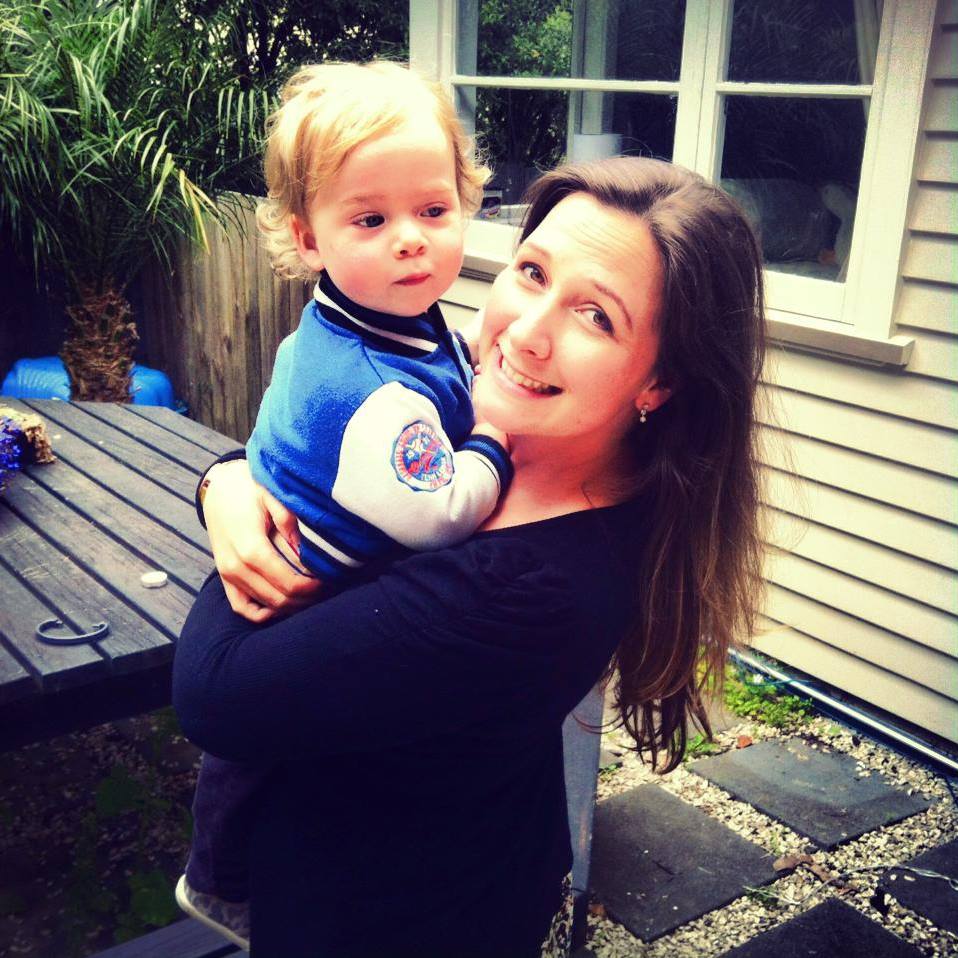 Catherine Harper of Auckland, New Zealand, flew to Brisbane, Australia, in December to receive surgery on her preborn son who was diagnosed with a severe form of spina bifida. The procedure, which must be performed between 16 and 26 weeks gestation, has been available in the United States for years, but was only successfully completed for the first time in Australia in July 2016 and has never been performed in New Zealand.

“Usually termination is the main option in New Zealand, but there is still a chance you might have an amazing child,” Harper told the New Zealand Herald.

She and her husband Paul have a three-year-old son named Jackson. Their second son was diagnosed in utero with Spina Bifida myleomenigeocele and Chiari 2 malformation, according to the family’s Give a Little fundraising page. Myleomenigeocele is a form of spina bifida which is considered severe, and symptoms include decreased ability to walk, problems with bladder and bowel control, hydrocephalus (fluid on the brain), and a tethered spinal cord. Chiari 2 is a malformation in which the cerebellum and brain stem tissue extend into the hole at the base of the skull.

According to the fundraising page, surgery can help reduce both the risks of death and brain damage in children with spina bifida. In addition, it can increase the chances of walking by 80% and has the potential to reduce future hospitalizations and surgeries.

The surgery was performed at 25 weeks gestation on December 29 after undergoing numerous tests and awaiting approval from surgeons in the United States for surgeons in Australia to perform the surgery.

“The surgery was successful and baby Harper is yet again safe inside his mum, and we hope he decides to stay there for the next 13 weeks,” friends wrote on the Give a Little page. “Everything went according to the surgery team’s plan, and Catherine spent five days in intensive care but is now recovering on the ward at Mater Hospital.”

While the official results of the surgery won’t be known for weeks, the family has high hopes for the baby’s future.

“We are trying everything possible to make our son’s life better,” said Harper. “[…] Anyone what has a kid knows you would do anything for them.”