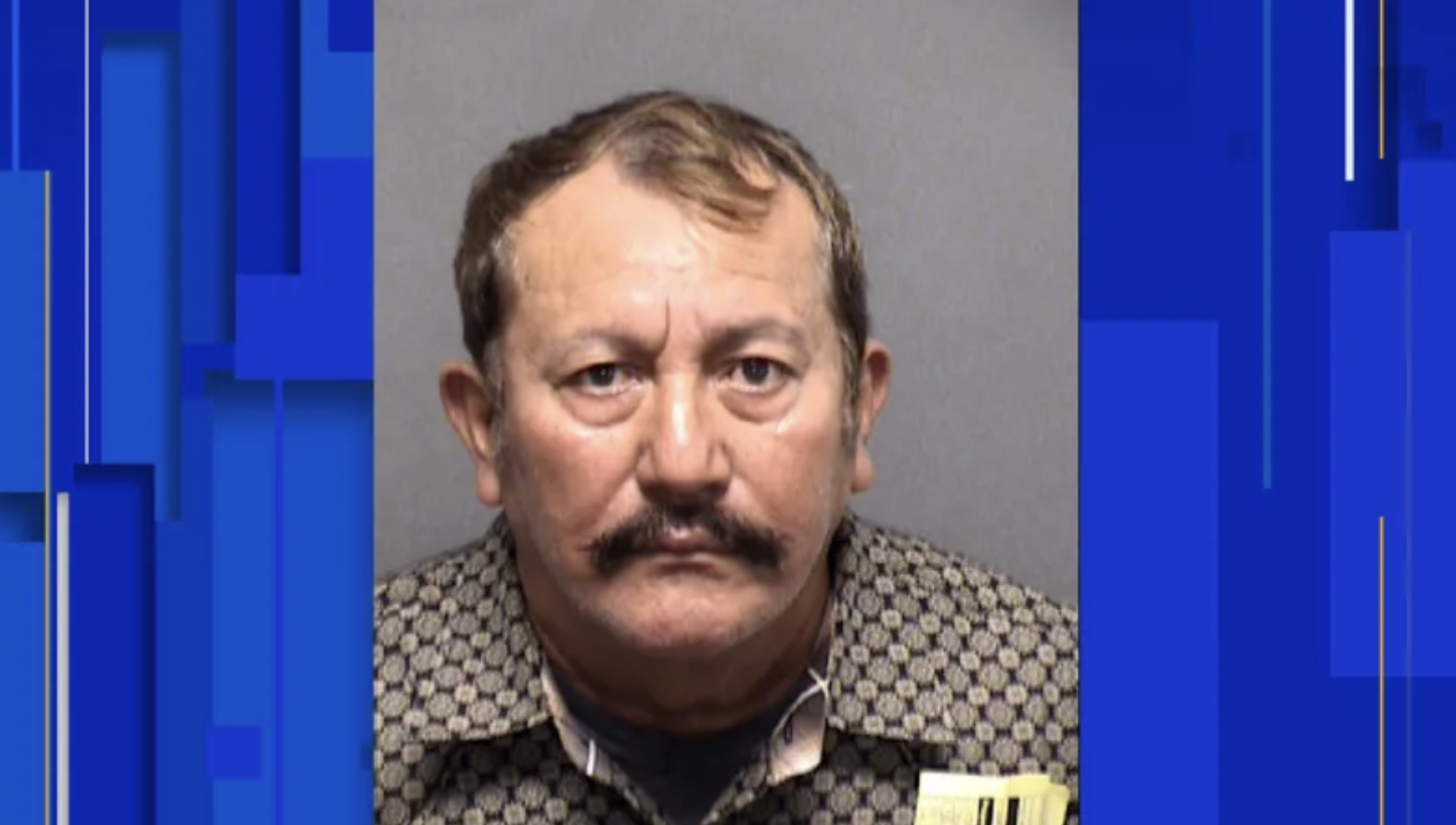 The San Antonio driver responsible for injuring two people, including a pregnant woman, in a car accident on May 28, 2021, was recently indicted. The crash also caused the death of the pregnant woman’s preborn baby.

As KSAT-TV reported, Constantino Tristian-Coronado has been formally charged with manslaughter, aggravated assault against a public servant, and aggravated assault with a deadly weapon. According to the Bexar County District Attorney’s Office, the Criminal Trial Division in the 399th District Court will prosecute the case.

The violent crash happened on South Zarzamora when Tristan-Coronado slammed into April Levine’s car while trying to escape after hitting another truck. The collision pushed Levine’s car into an ambulance, injuring her and a firefighter-paramedic, and causing the death of Levine’s preborn son, Austin Rodriguez, at seven months gestation.

Despite efforts to save the baby, Levine’s son died the following day, according to KSAT-TV. In addition to four surgeries to remedy a broken hip and shoulder as well as other ailments, Levine had to plan a funeral for her deceased baby.

“My heart hurts too much to lose my son,” Levine said in a statement provided to KENS 5 from her hospital bed. “I lost a part of me, the best part of me, and it hurts too much. It made me sad that I felt the last kick in the car.”

Levine could not even exit the car on her own after the terrible crash, forcing rescue crews to cut open the top of the vehicle to get her out of it. “Because my leg was stuck in there between the dashboard,” she said. “I thought I was not going to make it.”

The woman’s 18-month-old daughter was strapped in the backseat at the time of the crash, but thankfully, she survived with only a few scratches. “I couldn’t reach to her because my arm was broken,” the mother said.

At the time, Joe Anthony Rodriguez, the baby’s father, said he hoped the driver faced consequences for what he did. He also asked for people to pray for him and his family during their time of need. “He does deserve it, because he fled,” Rodriguez said. “He should have just stopped and accept his punishment for what he did.”

While police arrested the driver after he crashed through a fence and into a backyard, sadly, for Levine there was still the deep pain she felt as a mother mourning the loss of her son. “He looked just like my daughter,” she said. “And it made me sad because that’s what I wanted was a boy, a son, so we could have a full family.”

Born or preborn, children are irreplaceable gifts to their parents, their value separate from their present location. Levine and any mother who loses a preborn baby is not mourning the loss of a potential human but an actual, unique child with the same value as everyone else.