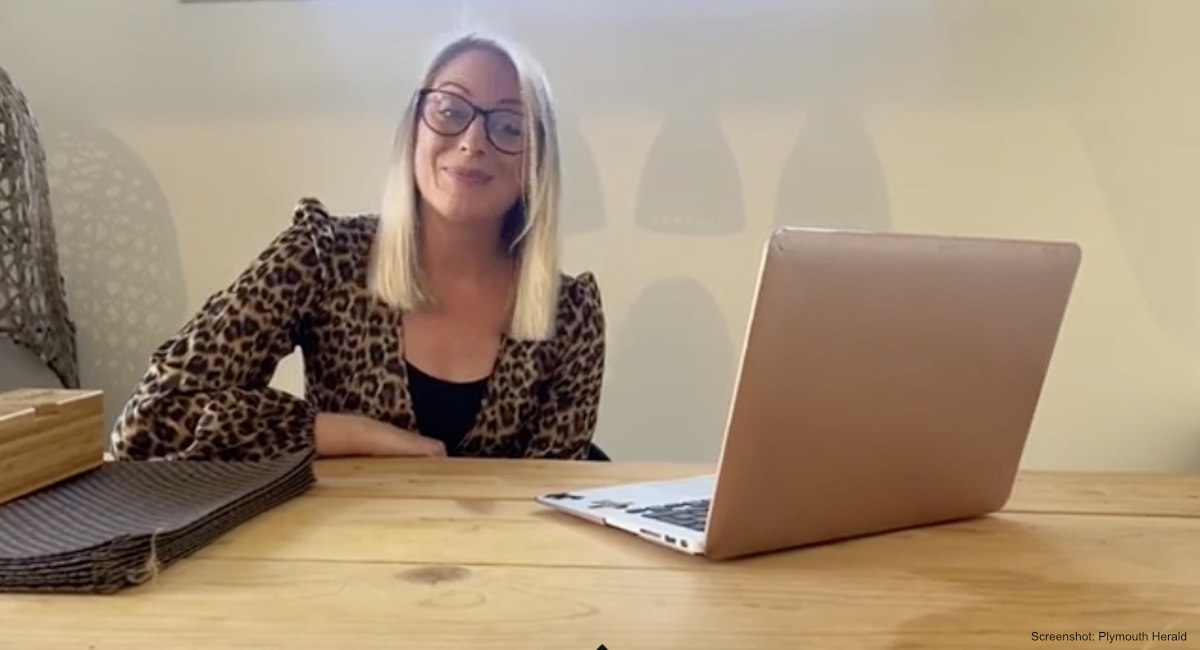 Today, Jodie Gray is a successful businesswoman with a website that supports hundreds of small businesses across the United Kingdom. But her journey started off differently from most — alone, scared, pregnant and homeless.

Originally from London, Gray and her family moved to France for a few years. After relocating back to the UK, she was 16 and alone. She had no job, no place to live, and was struggling with her mental health. It was a year later that she became pregnant and, according to the Plymouth Herald, she felt “alone and completely worthless.”

Many teen girls and women in her situation — pregnant and homeless — would have felt they had no choice but to go through with an abortion and would likely have been pressured into undergoing one. Thankfully, Gray didn’t, and her daughter turned out to be the inspiration she needed to turn her life around.

“I’ve had a crazy life,” she told the Plymouth Herald. “I left home at 16 and later found myself pregnant and homeless, living on £5 vouchers from the council.” Yet Gray didn’t give in to her fear; she gave birth to her daughter, Alice, who is now 19, and decided to make something of herself. “It’s all thanks to my daughter. It was such a rocky first three years with her. I was very very lonely,” she said. “But one day I just looked at her and realised I needed to make a future for her. I thought, ‘That’s it, I need a job.'”

She reached out to a charity, The Prince’s Trust, for help with education and job training, and also began working on her mental health. First, she created handmade posters for her own business cleaning a few people’s homes here and there. That led to a successful business with 25 employees and an eventual position as an ambassador for The Prince’s Trust.

She spent over 10 years with her cleaning company before founding Home of The Mall, a website similar to Etsy, during the pandemic. The site solely features small businesses selling a variety of goods from across the UK, including a custom-made peg doll with prenatal ultrasound images. Gray said she would rather focus on having a positive impact on small business owners, than contributing to large corporations.

“I had some time during lockdown and I looked at it as an opportunity,” Jodie said. “I thought, ‘There’s a gap here for helping small businesses be seen’ and I wanted to build a platform. It started with 100 businesses; now six months later we have 300 vendors.”

Now a mom to three children, Gray wants people to know that hardships like homelessness, mental health, and unexpected pregnancy don’t have to keep you from being successful. “I can’t believe I’ve done it!” she said of her life. “I always say, ‘Don’t dictate your life on the cards you were given.’ “If you have a dream, follow it. You are worthy of success.”