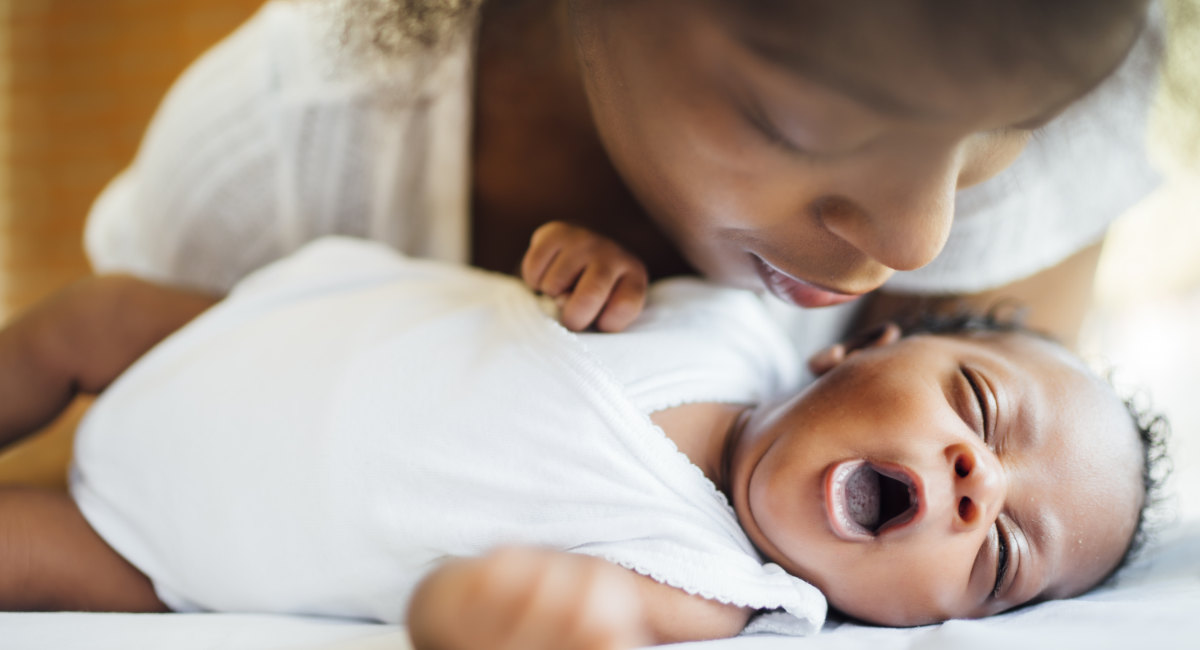 In the wake of the Texas Heartbeat law, abortions in the state are down 50%. That’s good news — but it also means that there is a growing need for support for women in the state who are experiencing unplanned pregnancies. Pregnancy centers provide many of the resources and support that these women need in a big way.

A recent Washington Post article takes a look at just how effective these pregnancy centers can be. The article features Tere Haring, the founder and executive director of Allied Women’s Center, a pregnancy resource center in San Antonio, Texas. The organization helps mothers through pregnancy and also provides things like clothing, formula, diapers, car seats, and even rental assistance for parents in need. Haring says her center was helping about five women a day before the Texas law went into effect; now, it’s seven or eight women a day.

“I always said abortion is the lack of an option,” Haring said. “They feel like they have nowhere to go, that there’s nobody for them. It’s about the help. It’s about being there for them.” Haring told Live Action News that help is “guaranteed for a year” when a mother chooses life at the center, but the center helps to provide for the needs of older children as well. She also stressed that the guaranteed first year assistance does not necessarily stop there; it all depends on each individual mother’s situation and need, on a case by case basis.

Haring, who has 15 children of her own, was first inspired to start a pregnancy center back in the 1980s when she was protesting outside an abortion facility. One man approached Haring and asked her what she would actually do to help the women who felt like they had no other choice but to get an abortion. “‘You’re telling these people not to go in there,’” Haring said he told her. “‘But what are you doing for them? You got to do more than tell them not to go in.’” His statement left a lasting impression, and she opened Allied Women’s Center several years later.

While the Washington Post article singles out Haring and her organization, the work that she does is not unusual for a pregnancy center. In fact, a 2019 report from the Charlotte Lozier Institute detailed services provided by 2,700 pregnancy resource centers throughout the country. At that time, the centers served an estimated 1.85 million people with free services, which included nearly 1.3 million packs of diapers and more than two million baby outfits. These pregnancy resource centers are designed to help women through pregnancy and beyond, offering things like baby care items, parenting classes — and, in facilities like Haring’s, rent and utility assistance.

Like nearly all pregnancy centers, Haring relies strictly on donations and fundraisers to provide financial support for her center. She runs a no-frills operation, and her main objective in helping the women she serves is to provide them with the tangible resources they need to parent. She says many of them already have other children, and it’s the thought of providing basic items that worries them most. In 2020, her center gave out 71 car seats, 45,569 diapers, and $71,000 in rent assistance, not to mention countless other items of clothing and baby goods.

While many pregnancy centers are become medical centers, offering ultrasound and other limited obstetric care in addition to material help, Haring is content to remain more of a community help resource than a medical center, telling the Post, “I always tell people, ‘Diapers save a lot more babies than ultrasounds.’ I don’t want an ultrasound machine. I want tons of diapers. Buy me $20,000, $40,000, $50,000 worth of diapers….” She believes offering that tangible help is more likely to save babies from abortion than anything else.

Thankfully, pregnancy resource centers exist to both allow women to discover the humanity of their preborn children and to let them know that they and their children are valued and are not alone.

Whether women are facing unplanned pregnancies or they just need extra support to make it through their child’s first years, they need to know that abortion is not the only answer. Pregnancy resource centers are the pro-life response to helping parents welcome the gift of life.