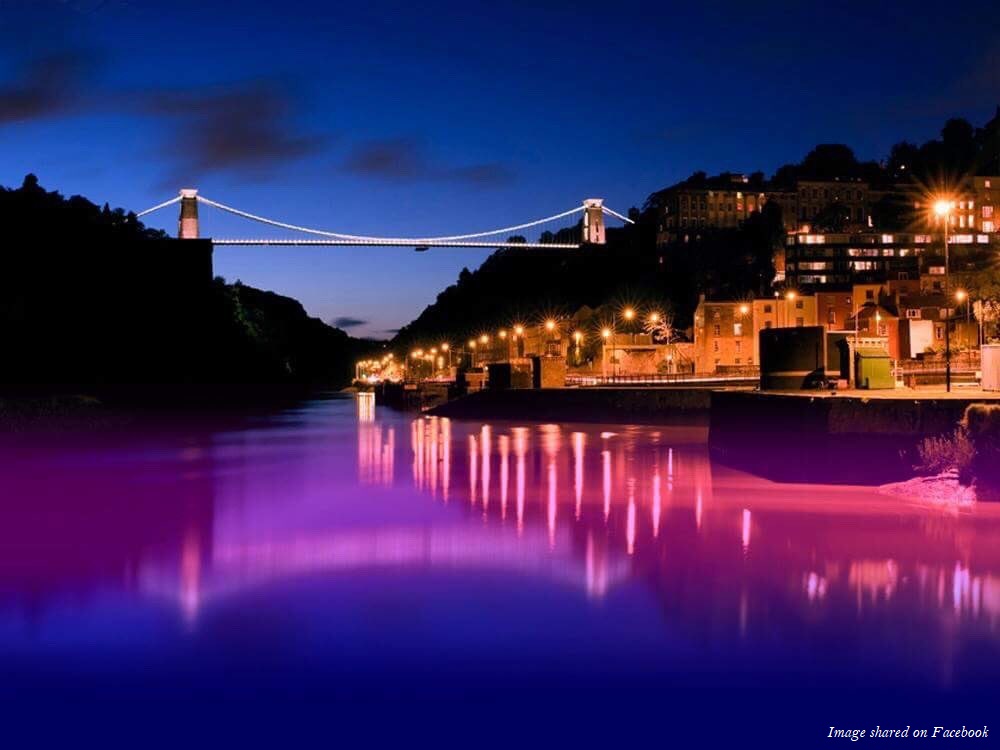 In the United States, October marks Pregnancy and Infant Loss Awareness Month. Internationally, many other countries likewise designate October as a time to raise awareness and offer grieving parents an opportunity to share their stories.  In the United Kingdom, more than 60 charities join forces to hold Baby Loss Awareness Week from October 9-15 each year. The week commemorates babies who died during pregnancy, at birth, or soon after.

One way many cities are participating in efforts to raise awareness is by illuminating prominent building in pink and blue to honor babies who have died. Baby Loss Awareness Week is now in its 16th year, and each year more cities participate in the moving show of support for grieving families. An album from last year’s Baby Loss Awareness Week shows municipal buildings, hospitals, bridges, and landmarks that were illuminated.

READ: How women’s stories of miscarriage made people pro-life in 2017

One city taking part in the event is Hull, which will illuminate Queen Victoria Square and Hull Minster, among other buildings. One grieving mother involved in a local charity, Jennifer Wakefield, told Hull Live, “We hope turning these buildings will spark conversations about baby loss and give local bereaved parents and families an opportunity to talk about their precious babies.” She added that her involvement in the movement is personal, saying, “Losing our first baby boy, makes me want to raise awareness of baby loss as much as possible.”

Dr. Clea Harmer, who is the chief executive of a charity for families who have experienced a stillbirth or newborn death, told Hull Live that the hope is illuminating prominent public buildings in honor of Baby Loss Awareness Week will help parents who have experienced loss “feel less isolated and alone in their grief.” She explained, “Pregnancy loss or the death of a baby is a tragedy that affects thousands of people every year. It is devastating for parents and families and it’s vital they get the bereavement support and care they need, for as long as they need it.”

READ: Big Bang Theory actress: Miscarriage ‘one of the most profound sorrows I have ever felt’

The conclusion of the week coincides with the international “Wave of Light” on October 15 when people around the world light candles in remembrance of babies who have died. The moving tribute to countless families’ grief shows the preciousness of each and every human life. Though the circumstances of each loss are unique, the human life mourned in every instance is of equal dignity and value.

To join the international observance of Pregnancy and Infant Loss Awareness Day, you can join the virtual Wave of Light by posting a picture of your candle on social media at 7 pm local time with #WaveOfLight.