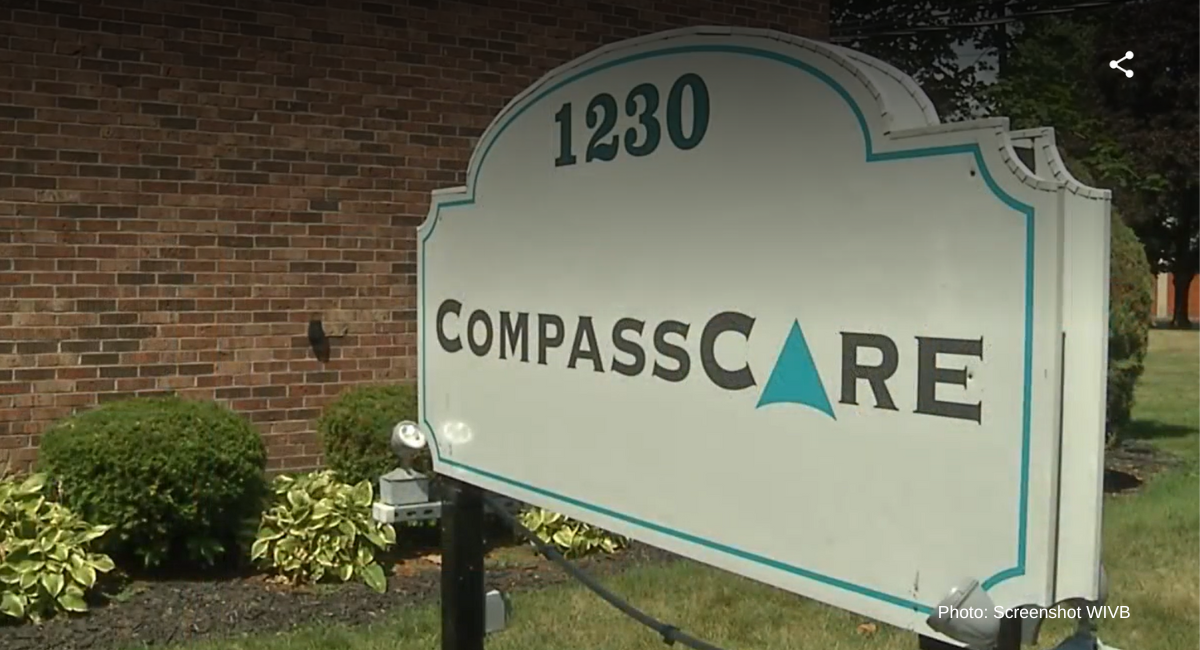 CompassCare Pregnancy Services, a pregnancy resource center attacked by abortion activists in June, has reopened to serve parents and their children in the Buffalo area.

On the night of June 6th, CompassCare was firebombed, causing massive damage to the building. Graffiti left at the center insinuated that Jane’s Revenge, a pro-abortion terrorist group, was responsible.

“Early this morning police and firefighters responded to smoke at CompassCare’s Buffalo office,” an e-mail from CompassCare read following the attack. “The building was firebombed. The windows in the reception room and nurses’ office were broken and fires lit. Graffiti on the building left by the arsonists refers to the abortion terrorist group Jane’s Revenge reading, ‘Jane Was Here.’ The group took responsibility for a firebombing of a pro-life organization in Madison, WI in May. The organization vowed more of the same in other states as the Supreme Court Decision reversing Roe v. Wade nears and have been promoting to their followers what they have dubbed a ‘Night of Rage.'”

Yet CompassCare refused to be intimidated and reopened in a different location the next day so they could continue to serve women. Now, over a month after the attack, they are reopening in the same location — and are even expanding.

Volunteers helped rebuild the center, which included new security measures. Harden said the repairs and additional security cost $400,000; the expansion will cost an additional $265,000. “We’re pretty excited about being able to help women process whatever their situation is and help them consider what are the risks, what are the benefits, what’s going on in life,” and helping them with STD testing and pregnancy testing, said Vice President of Patient Services Kathy Mauer.

Though Harden said they have continued to receive threats, CompassCare will continue to do all they can to serve women. “The Church through CompassCare rebuilt our firebombed medical office in a miraculous 52 days under threat of additional physical and political attacks,” he said in an e-mailed press release. “These attacks must stop. But, even if they don’t, we will continue to be every woman’s Good Samaritan, no matter what, because that is what Jesus did for us.”