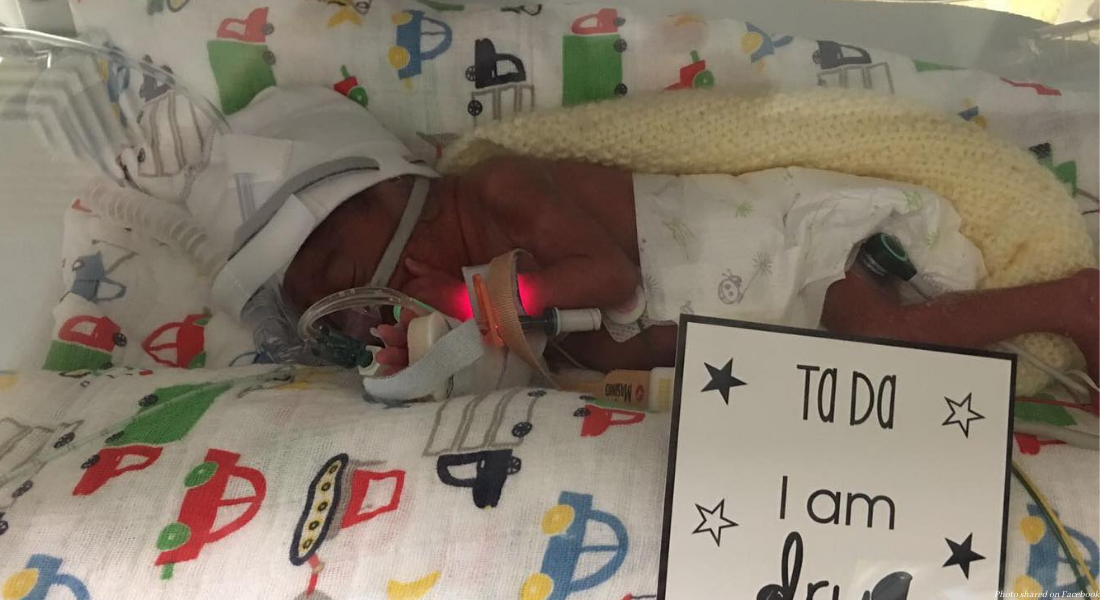 Amell Lee-Lewis may have a disability, but it doesn’t define him — and it doesn’t hold him back.

In November of 2016, Amell was born 15 weeks early, weighing just 2 lbs, 2 oz. According to the family’s fundraising page, Amell was separated from his mother right away and was sent to a hospital with a higher-level NICU so he could get the care he needed.

However, things quickly went south, as the transfer led to his deteriorating health, including a severe brain bleed and a build-up of fluid on the brain. Amell had surgery just a month after birth and needed more surgeries on his brain over the next six months, including one due to an infection. He was on oxygen for nearly a year and stayed in the hospital for 125 days. But the struggles would still continue.

“From an early age, the doctors had told us that it was probable he would have Cerebral Palsy, and this was confirmed when he was 18 months old,” his parents wrote on the fundraising page. “We were told that he had Quadriplegia Hypertonia, meaning his movement and coordination of his whole body would likely be affected due to the severity of the brain bleeds he had suffered.”

Amell did experience many developmental delays, but with the help of therapy and his own strength, he has been able to meet many of his milestones — and has even been proving doctors wrong. 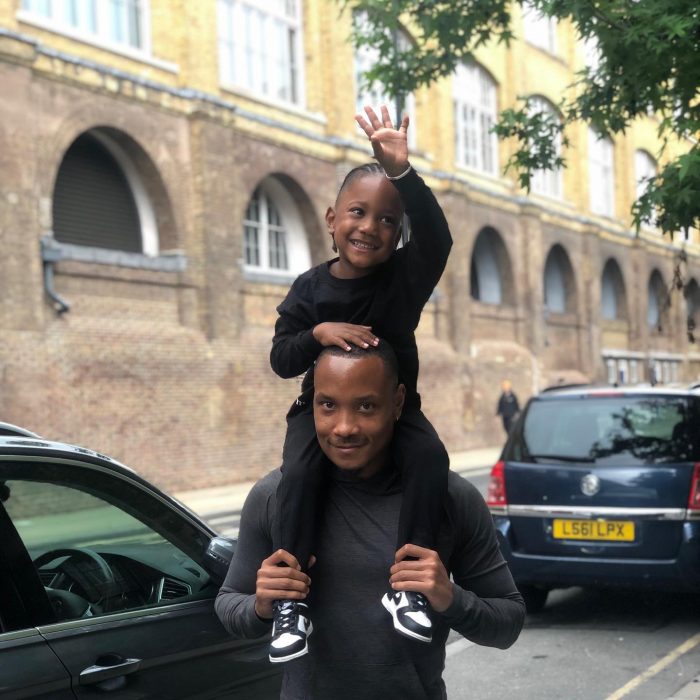 His mother, Ellesse Lee, told MyLondon that their goal is to treat him the same as any other child his age and that he improves every day. “[H]e can walk by himself, he can jump, he can stand up by himself,” she said. “He loves any sport that has a ball in it – he’s very interested in sport. I play netball and he sits there and watches, and now at home he’ll pretend to be an umpire. He’s very happy, very loud. He’s a very loving, sweet boy, and you can tell exactly what he thinks from his face. He’s very animated with his face.”

Today, Amell is starting primary school, and he’s also a model with Zebedee, a talent agency specializing in models with disabilities. And Ellesse told MyLondon that Amell will be raised to know that his disabilities will never stand in his way.

“When Amell was ultimately diagnosed with Cerebral Palsy, we were told that he would probably need a wheelchair,” she wrote on the fundraising page. “However, this is no longer the case! Although, there is still a belief that he will need some sort of walking aid for the rest of his life. Nevertheless, I believe with the extra support and equipment, he will be able to achieve further independence in his walking. Amell continues to amaze his consultants, doctors, therapists, family, and his parents with all his many achievements, resilience, and power.”