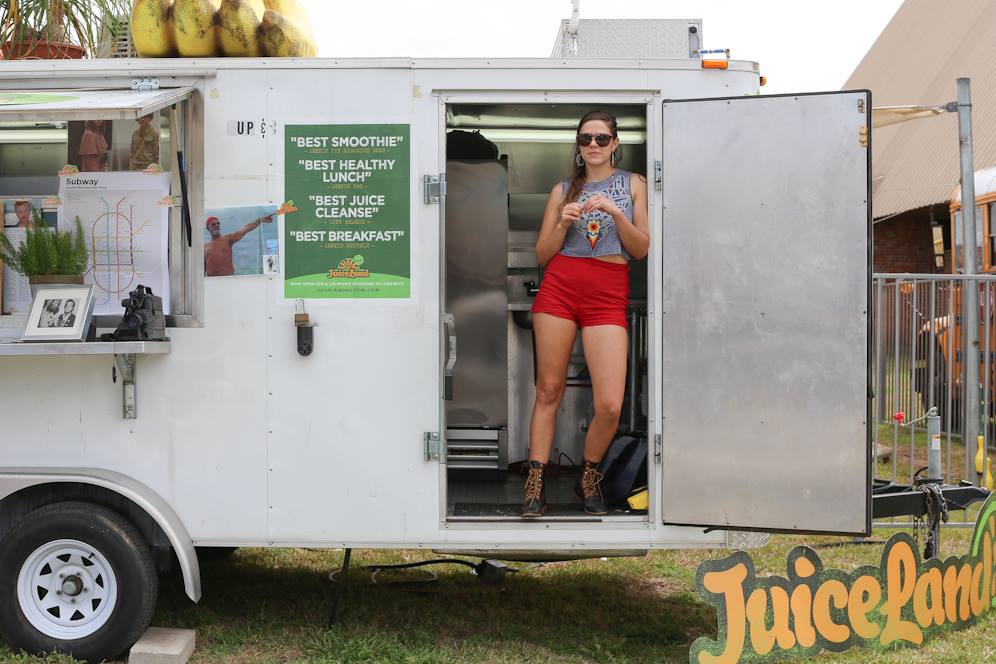 Humans of New York is a popular photoblog and a bestselling book which features photos and interviews of the people on the streets of New York City. Since beginning Humans of New York in 2010, Brandon Stanton has collected and shared over 6,000 portraits, and has gained over 3.5 million fans on Facebook alone.

His photos will stop you in your tracks. And the brief interviews will bring a smile to your face or a tear to your eye. But none affected me like this one. 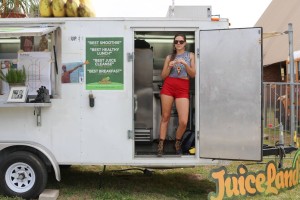 Next to this photo of the cute girl in the JuiceLand truck were these words:

I’d say my saddest moment was when I got an abortion. But I’m not sure if sad is the right word, because I was young and it was definitely the right decision, but sometimes it still feels like something is missing. Like there was this space that could have been filled by someone, but I chose to leave that space empty. And now there’s just a space. Does that make sense?

First, she says she was young and that is why abortion was the right decision. But youth doesn’t make a person incapable of loving and caring for their child. Although our society continuously tells girls and women the opposite. The abortion industry wants women and girls to believe that they are incapable, because if they realize they are strong enough then they will allow their child to live and the abortion industry will lose a customer and therefore money. Just like any other industry, abortionists are in it for the money. No abortions, no money.

Second, it is proven study after study that abortion hurts women. That women who abort for any reason suffer throughout their lives with pain, regret, and deep sadness. 65% of post-abortive women will suffer symptoms of Post-Traumatic Stress Disorder. Post-abortive women are twice as likely to abuse alcohol as women who carry their babies to full term. 80% will suffer from self-loathing, and 44% will be diagnosed with an anxiety disorder. And two studies show that women who have abortions are 6-7 times more likely to commit suicide.

It’s no surprise that this young woman is suffering after her abortion. No matter what her reasoning, or what other people said to her to convince her that abortion was the right decision, she still lost a child. She feels that something is missing. That someone is missing from her life. That hole might never be filled. And it’s because of abortion.