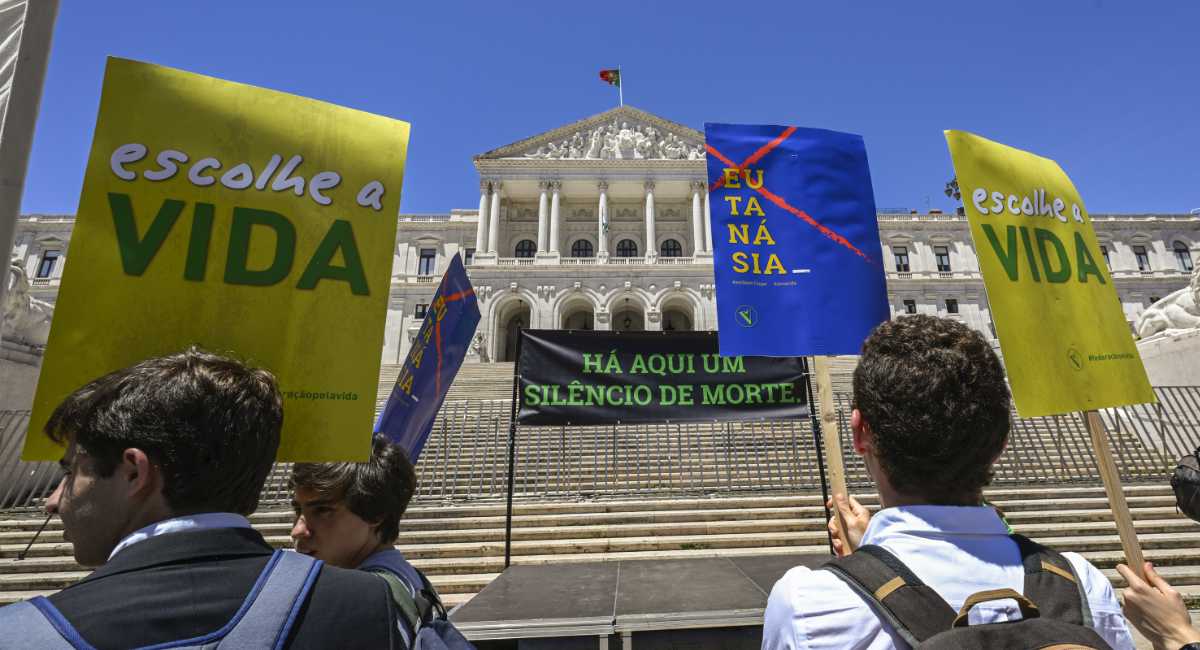 Following the decision of Portugal’s Parliament to approve physician-assisted suicide legislation in December, President Marcel Rebelo de Sousa has sent the text of the legislation to the nation’s Constitutional Court for review. This is the third assisted suicide bill passed by Portugal’s parliament since 2020. The first two were rejected by either the Court or the president.

This third attempt at pro-death legislation in Portugal passed by a vote of 126 to 84 with all but seven members of the Socialist party supporting the bill. According to the BBC, opinion polls indicate that about half of all voters are in favor of allowing assisted death. Portugal is a heavily Catholic country, and following the vote to approve assisted suicide, the Portuguese Bishops’ Conference called the legislation a “serious threat to humanity.”

The president believes that the latest version of the legislation may be unconstitutional and has asked the Court to determine if meets the requirements that were formulated by the Court in 2021. The original version of the physician-assisted suicide legislation was deemed by the Court to be unconstitutional due to concerns over the law’s language regarding a person’s health status. A few months later, the second version was vetoed by the president because he said it was legally vague. This latest and third version, however, did not address the issues of the previous version regarding in what cases assisted suicide can be requested, according to the president.

The legislation as it now stands states that a patient needs to be suffering with “great intensity” in order to request assisted suicide and the term “fatal disease” has been replaced with “serious and incurable disease.” Under these term changes, assisted suicide could be requested as a way to cause death rather than hasten death. Serious and incurable diseases include a wide variety of conditions that people live with every day, including diabetes and cystic fibrosis.

The president stated that the law has serious ethical concerns because it includes a “considerable change from the point of view of the balance between the value of life and the right to self-determination.”