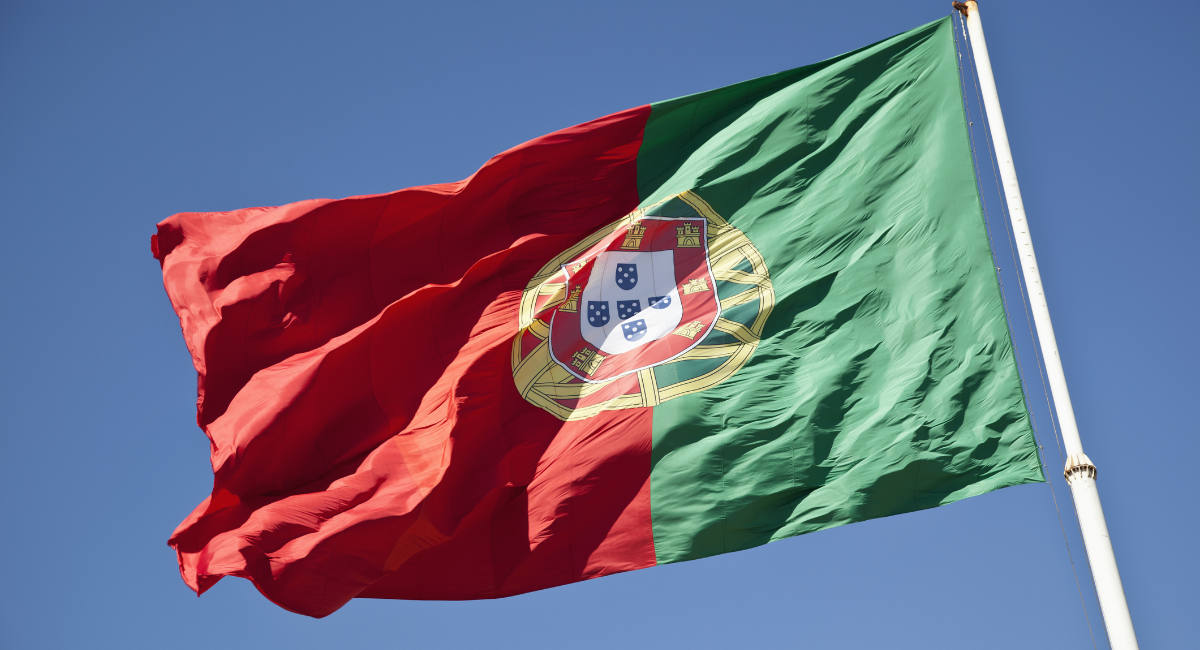 On Thursday, June 9, the Portuguese parliament voted for the third time to approve legislation allowing both euthanasia and assisted suicide. Four bills which would legalize both practices were proposed by various political parties, including the Socialist Party, and were approved. The bills will now proceed to a committee phase, where they are likely to be consolidated before being voted on again.

The legislation must ultimately be endorsed by Portugal’s president, Marcelo Rebelo de Sousa, to become law. De Sousa vetoed the previous two bills for being “imprecise,” and the current bills do not correct the language to which the president objected. De Sousa requested clarification about which conditions were included in the provisions of the previous bills — incurable illnesses only, or fatal/serious illnesses, as well. But the language of the current bills is also vague, referring to “a situation of intolerable suffering, with a definitive injury of extreme seriousness or a serious and incurable disease.”

Why the near-continual push to legalize assisted suicide and euthanasia? Portugal’s demographics may help explain why.

The nation’s fertility rate (1.4 children per woman of childbearing age) is below that of the European Union generally (1.5), which is itself well below the replacement level of 2.1. When the fertility rate falls below replacement level, a population ages and shrinks. The proportion of the population which is elderly and dependent increases, while the proportion of people young enough to work and support the dependent elderly decreases, resulting in a variety of negative economic consequences.

Portugal is experiencing what is known as “double demographic aging.” This occurs when life expectancy increases and fertility decreases. Not only is the ratio of the aged to the young growing larger, but the number of years the average person lives past retirement is increasing, as well — so there are more people who need help for a longer period of time. The average Portuguese life expectancy was 73.9 in the early 1990s, but had grown to 80.8 by 2018. At the same time, the size of the dependent population has grown to 55.1% of the working population, up from 50.6% in the early 90s.

This situation is unsustainable, and can lead to labor shortages, inflation, stagnating incomes, and a decline in culture and innovation. And while nations all over the globe are working to boost birth rates in an attempt to avert catastrophe, some have suggested that euthanasia can help solve the same problem by decreasing the dependent population. “The escalating economic and social cost of supporting the aged beyond natural lifecycles leads to wider acceptance of assisted suicide,” according to Future Agenda:

With increasing dependency ratios in many nations and escalating healthcare costs across the board, some people have been asking … whether we can continue to cope with this level of mass long-term ageing. … The argument is that systemic euthanasia should be introduced. …With the economic burdens evident and the trends clear, the rational side of the case is increasingly accepted[.]

Such thinking, which prioritizes overall economic gain over the well-being of individual human beings, has been at the root of numerous human rights atrocities. Human dignity cannot be rated in economic terms, and policies that attempt to do so must be aggressively opposed.