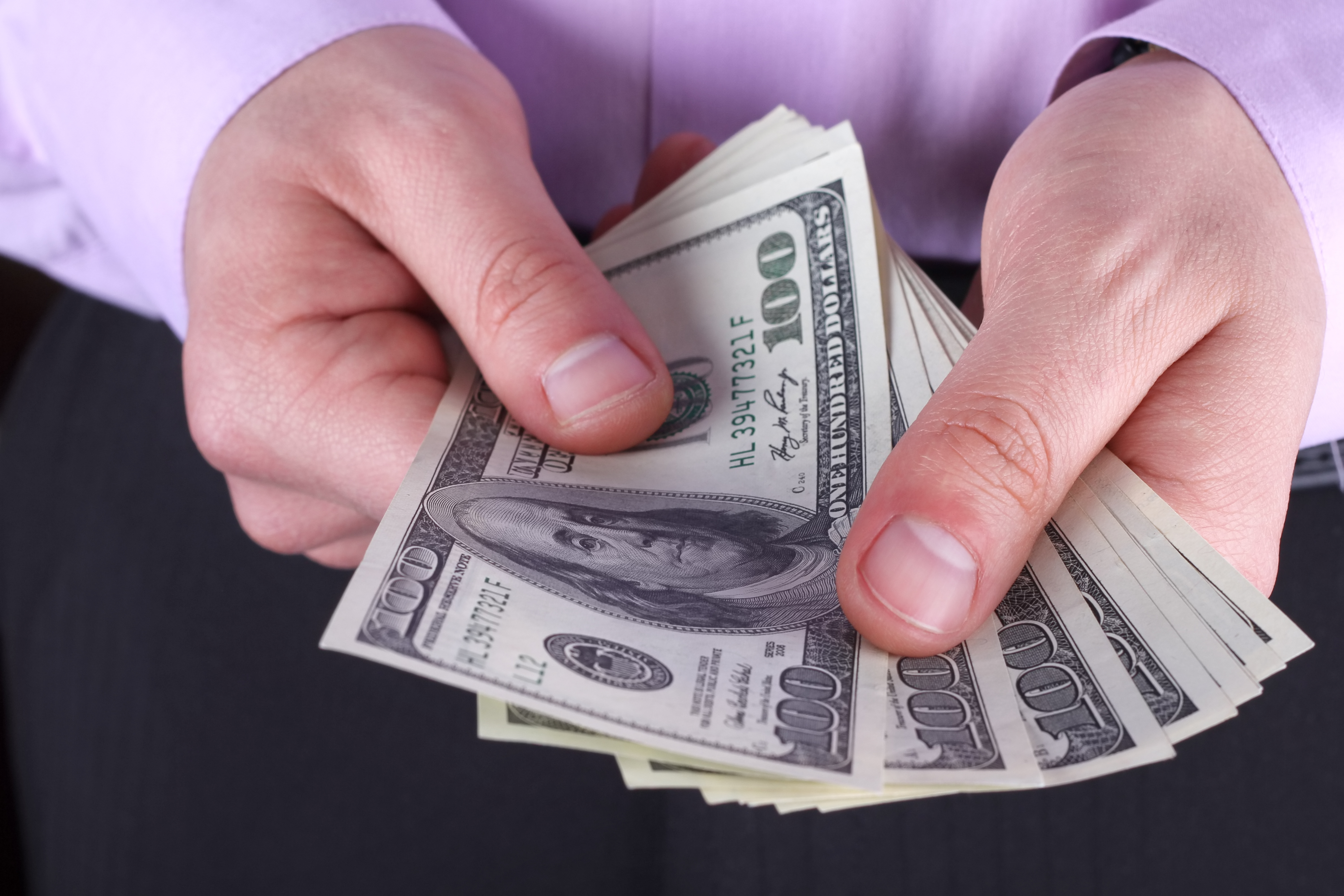 Specifically, it’s the fact that Planned Parenthood receives $1.44 million every day in taxpayer funding. It adds up to over half a billion dollars each year. But what exactly does Planned Parenthood do with all that money? What are your tax dollars paying for?

While Planned Parenthood tries to package itself as a women’s health care organization, their real business is abortion. There’s no escaping that. Looking only at their annual report will make that very clear.

Almost half of their revenue comes from tax dollars, yet they are providing less and less health care services in favor of more and more abortions. Abortion constitutes 94 percent of Planned Parenthood’s pregnancy services. And while the number of abortions performed have skyrocketed under Cecile Richards, everything else has decreased.

Americans United for Life studied the annual reports of Planned Parenthood over the last nine years, and what they found was unsurprising, yet disturbing. Cancer screenings and prevention have been slashed in half, prenatal services have plummeted, and breast exams and breast health services are practically non-existent. And while the number of patients seen at Planned Parenthood has decreased, the number of abortions they perform has increased.

Planned Parenthood performs over 300,000 abortions every year — that’s 900 children a day, or one baby every 90 seconds.

Roughly 98 percent of women who walk into a Planned Parenthood will get an abortion.

Planned Parenthood even mandates that their affiliates provide abortions, so if an affiliate wants to focus solely on women’s health care and not abortion, then the affiliate will be forced to leave the national organization. A facility can provide birth control, cancer screenings, gynecological exams, STD checks, health care education — but if they don’t provide abortions, then they can’t be affiliated with Planned Parenthood.

The abortion giant is also one of the leading sex educators in the United States, receiving more forced taxpayer contributions under ObamaCare for sex education.

But then, these kinds of abuses are hardly surprising for an organization that considers itself to be above the law. Planned Parenthood has been found to be willing to cover up the sexual abuse of minors, aid and abet child sex-trafficking, and has even been caught committing Medicaid fraud.

Planned Parenthood has transformed itself into an abortion behemoth — the largest abortion provider in the United States — all while decreasing its legitimate health care services, while engaging in lawbreaking to fill its pockets with more blood money.

This is the organization that your tax dollars are funding. When are we going to say enough, and demand that the government defunds Planned Parenthood?