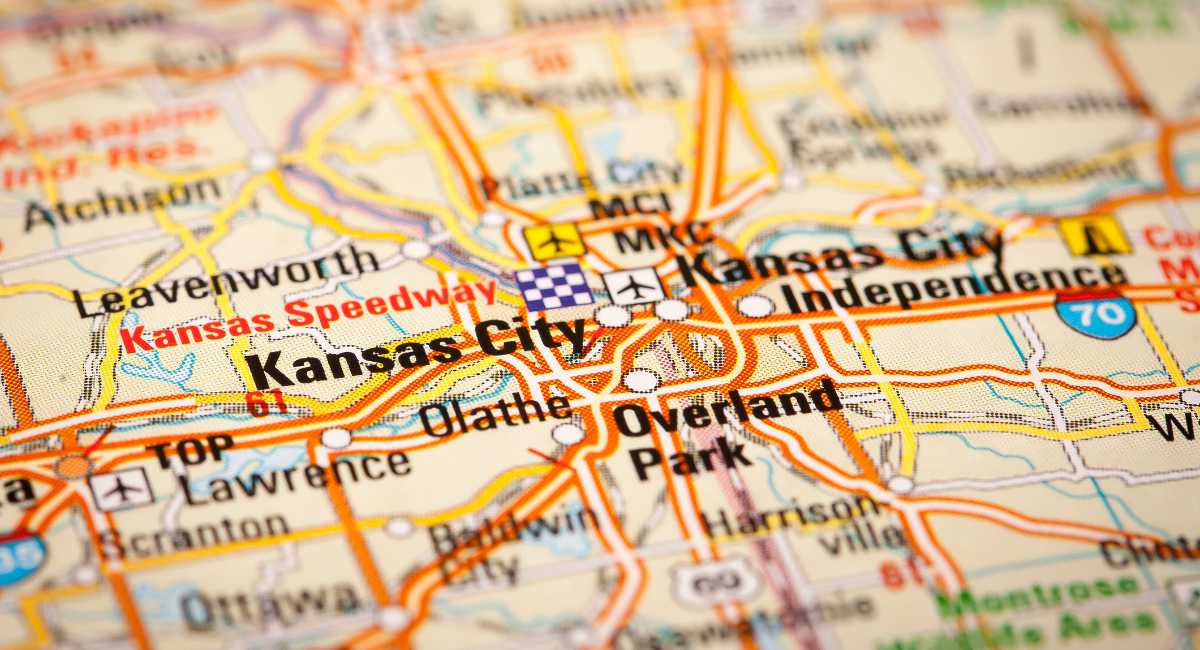 Following a victory in Kansas — in which they successfully spent more than $1 million falsely convincing a majority of state voters that the Value Them Both amendment amounted to a “ban” on abortion — Planned Parenthood has made another move that is attracting far less attention. While ensuring abortion will remain legal in Kansas, the abortion corporation quietly opened yet another facility in the state.

Over the summer, the abortion giant opened its new facility in Kansas City, according to the Associated Press. The Wyandotte Health Center has evidently been planned since 2019, but was just now able to open. Emily Wales, president and CEO of Planned Parenthood Great Plains, told the Associated Press the facility is especially important to them now, as surrounding states like Missouri and Oklahoma, have protected preborn children from abortion with trigger laws in the wake of the Supreme Court decision overturning Roe v. Wade.

“The fact that that gives us one more location in Kansas to see patients to support them is really critical at this moment because we’re realistic that this region cannot support the number of patients who need care,” she said.

READ: Pro-abortion deception in Kansas likely to happen in other states

Spokeswoman Anamarie Rebori Simmons, in an interview with the Kansas City Star, added that the vote rejecting the Value Them Both amendment — which would have removed abortion as a ‘right’ from the constitution and allowed legislators to enact laws protecting preborn human beings — made the timing of the opening even more beneficial. “We recognize while Tuesday night’s overwhelming response from Kansans indicated that access to abortion could be protected across the state, we recognized the need for additional care, both sexual and reproductive health and primary care, in Kansas City, Kansas, long before Tuesday and the Supreme Court decision,” she said. “This was an important next step for us in terms of ensuring access to care. But the need was recognized long before Tuesday.”

Jeanne Gawdun, a spokeswoman for Kansans for Life, warned that this is yet another sign that the abortion industry plans to turn Kansas into an abortion destination.

“For months we have been telling the public that Kansas was set up as a destination for abortion. It’s sad that the media waited for so long to cover this as women and babies in our state are the ones who will suffer the consequences,” she told the Kansas City Star. “We expect this to be the first in a long line of heartbreaking confirmations that Kansans were purposely misled by the abortion industry and its allies about the consequences of passage or defeat of the Value Them Both Amendment.”