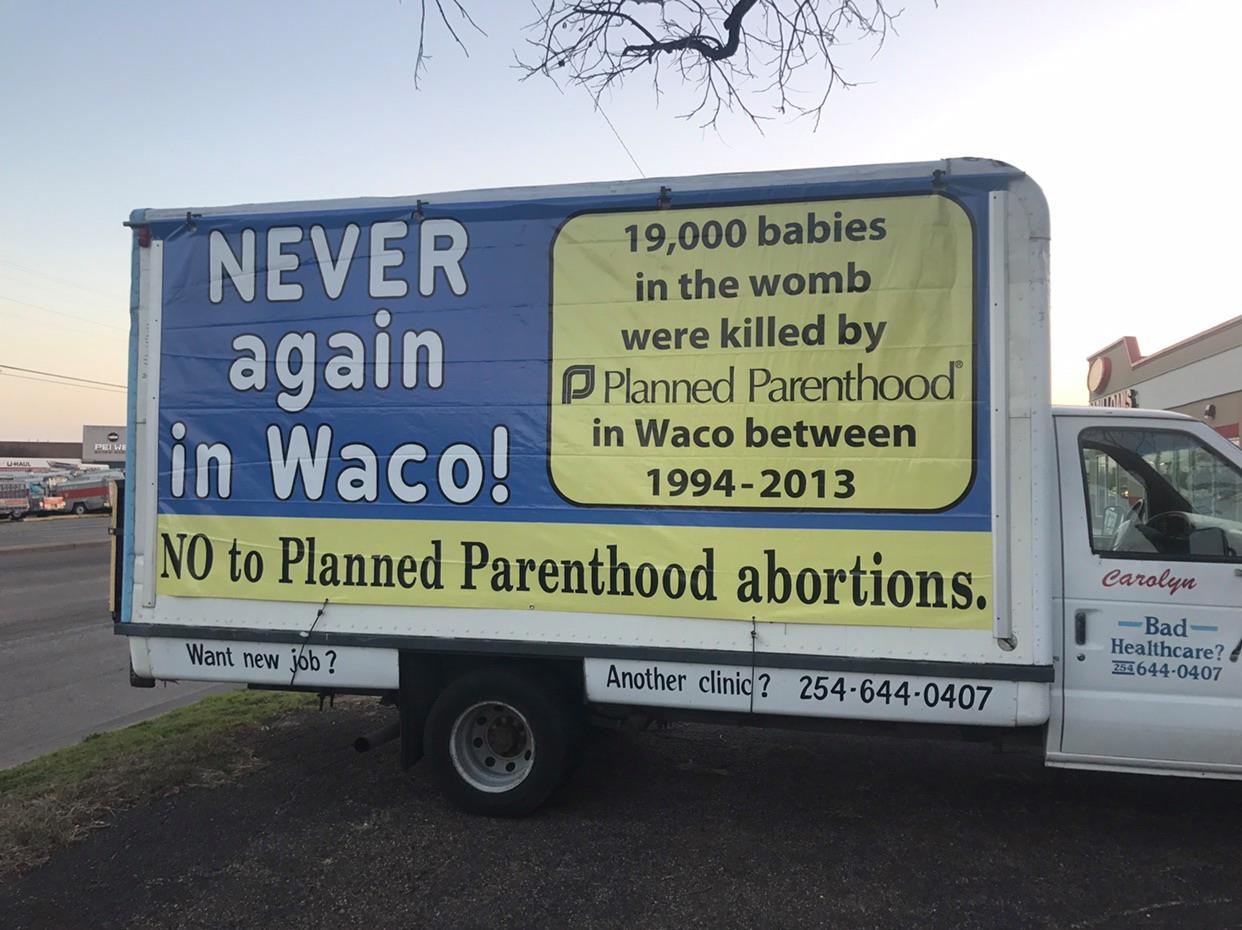 The Texas Department of State Health Services has approved licenses for three abortion facilities to be located in Waco, Austin, and Houston. Many Texas abortion facilities were forced to stop performing abortions in 2013 when new pro-life state laws required abortion clinics to qualify as “ambulatory surgical centers” and have admitting privileges at a hospital within 30 miles of the clinic in order to protect the health and safety of patients. That legislation was nixed by the U.S. Supreme Court in June 2016 in Whole Woman’s Health v. Hellerstedt. Planned Parenthood has since taken steps to reopen abortion facilities.

A spokesperson for Planned Parenthood of Greater Texas told the Waco Tribune-Herald that it is possible that Waco is going to be the first location to reopen an abortion facility; however, no opening date has been announced.

The Waco Planned Parenthood stopped performing abortions in 2013 after the pro-life laws were passed. Sarah Wheat, the Vice President for Community Affairs for Planned Parenthood of Greater Texas at the time and now the Chief External Affairs Officer, said that the reason they stopped performing abortions was because of an inability to acquire admitting privileges at a local hospital. 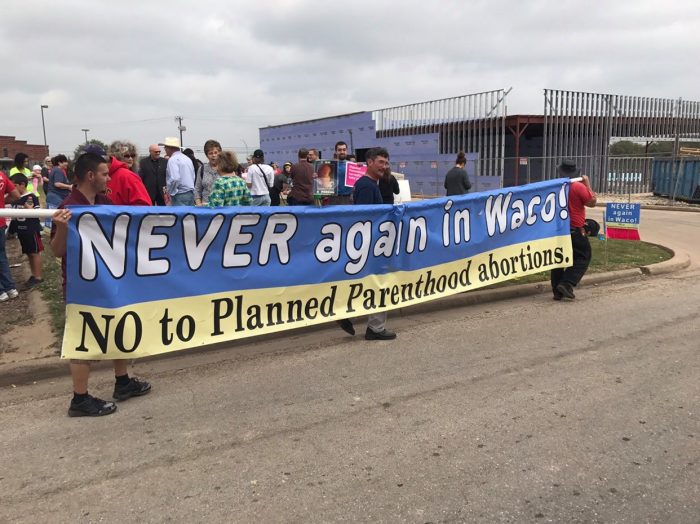 Texas Alliance for Life Executive Director Joe Pojman said after the passing of the bill that Planned Parenthood chose to stop providing abortions instead of working to meet the new standards set by the law.

Since hearing of the reopening of the abortion facility, Pro-Life Waco teamed with CareNet Waco to hold a rally called “Never Again in Waco” at the site of the construction of a 6,500-square-foot medical building. While it is unclear if this will be the location of the reopened Planned Parenthood Waco abortion facility, John Pisciotta, Director of Pro-Life Waco, told the Waco Tribune-Herald that it may be the location and that they were holding the rally to show that Waco doesn’t want abortion back in their community.

“What we know is that they were in the abortion business from 1994-2013 and they performed 19,000 abortions and now they intend to start again,” he said. “It’s a matter of proclaiming hopefully that people opposed to abortion and the shedding of innocent blood will stand up and proclaim, ‘Never again in Waco.’ We hope to persuade Planned Parenthood to stop it, because you’re going to face huge opposition.”

Wheat declined to comment to the Waco Tribune-Herald on the whereabouts of the abortion facility.