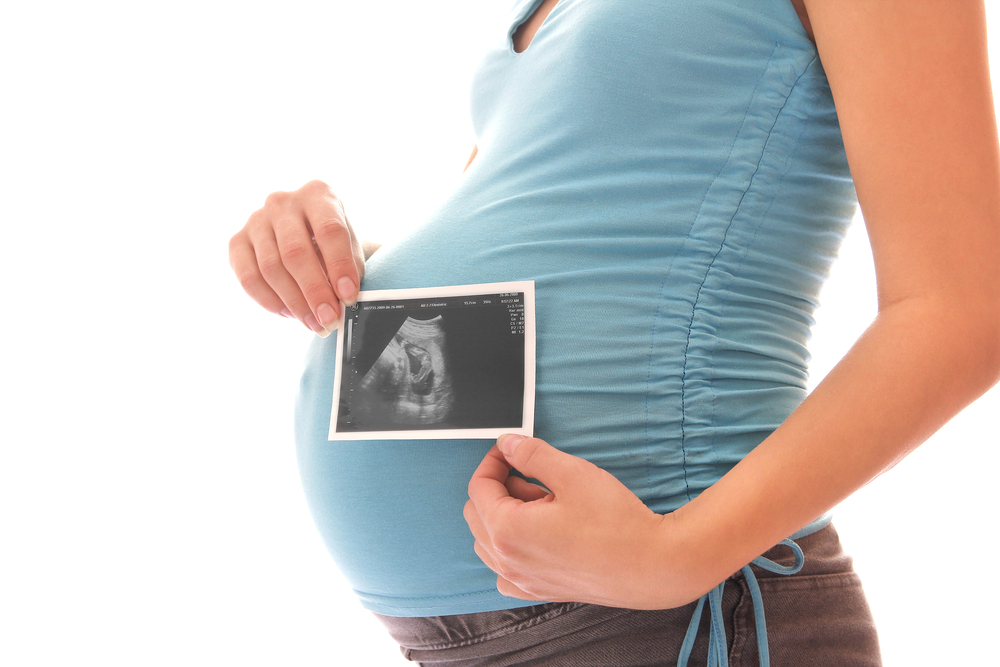 Following a failed attempt to get the Fifth Circuit Court of Appeals to invalidate Texas abortion clinic regulations, Planned Parenthood President and CEO Cecile Richards told the Associated Press that the abortion giant does not currently plan to build any new clinics in the state.

“We can build compliant facilities, but unless there is a local hospital that would give admitting privilege — which is a highly political issue, not a medical issue — it’s very difficult,” Richards said, but did suggest Planned Parenthood was willing to provide existing clinics with financial assistance to upgrade their facilities.

Since passage of H.B. 2 in 2013, more than half of Texas’ 41 abortion facilities closed their doors. Planned Parenthood operates half of remaining locations.

In an email obtained by Texas Right to Life, Texas abortion chain Whole Women’s Health is pledging to take the case all the way to the Supreme Court: “We are more determined than ever and will stop at nothing to preserve Texas women’s access to safe abortion care.”

According to Breitbart News, abortion clinics not in compliance must close by July 1, giving them a little over a week to petition the Supreme Court for another stay.

Texas Attorney General Ken Paxton tells Breitbart, “No woman should be subjected to substandard levels of care, and this ruling means abortion clinics and doctors must meet safe, common-sense standards if they choose to operate their businesses in Texas.”