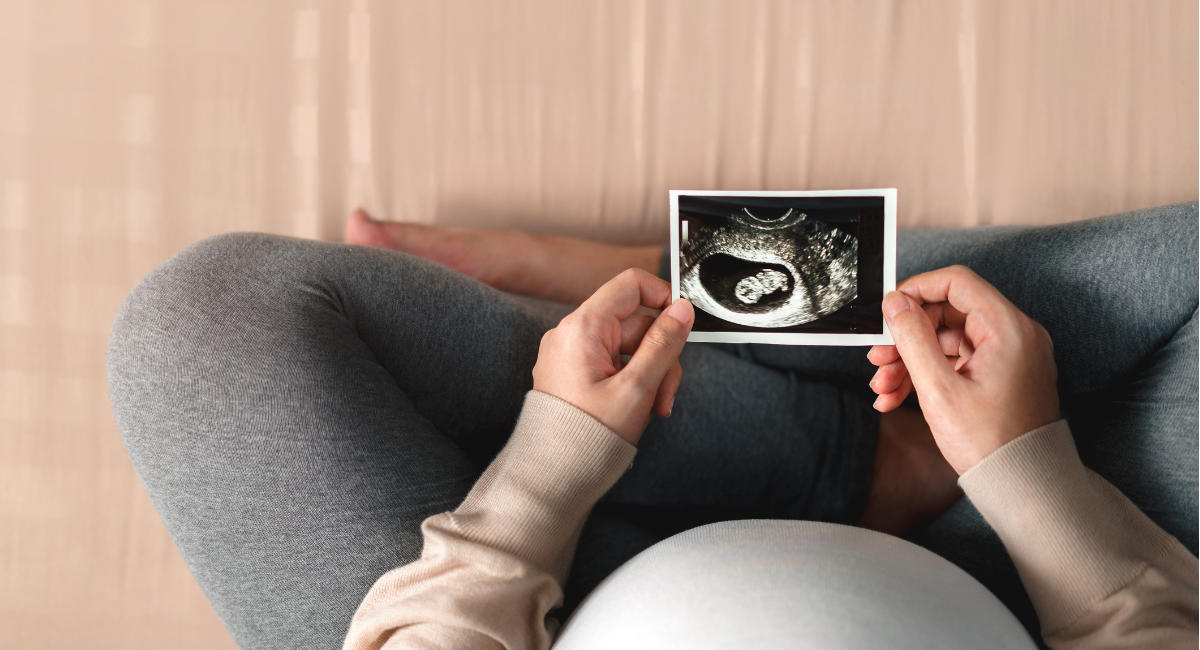 As arguments over embryonic and fetal heartbeats dominate headlines, Planned Parenthood has quietly scrubbed its website of accurate information on fetal development — including information on when a preborn child’s heart begins beating.

Politician Stacey Abrams (buoyed by Washington Post fact-checker Glenn Kessler) recently claimed that a preborn child’s heartbeat is a “manufactured” sound meant to emotionally influence women towards choosing life instead of abortion. “There is no such thing as a heartbeat at six weeks,” Abrams said. “It is a manufactured sound designed to convince people that men have the right to take control of a woman’s body.”

Kessler added, “FWIW, ‘fetal heartbeat’ is a misnomer. The ultrasound picks up electrical activity generated by an embryo. The so-called “heartbeat” sound you hear is created by the ultrasound. Not until 10 weeks can the opening and closing of cardiac valves be detected by a Doppler machine” (emphasis added).

The conversation on embryonic heartbeats went viral, and it turned out that Planned Parenthood had edited its own website to remove the admission that a preborn child’s heartbeat begins to beat within the first weeks of pregnancy. John McCormack, a journalist at the National Review, pointed out on Twitter that Planned Parenthood’s website still included this information as recently as July. Originally, the website noted that during week five and six (gestational age), “A very basic beating heart and circulatory system develop.”

Now, that information is gone. Instead, the site now reads, “A part of the embryo starts to show cardiac activity. It sounds like a heartbeat on an ultrasound, but it’s not a fully-formed heart — it’s the earliest stage of the heart developing.”

As of a few months ago, Planned Parenthood's website said that "a very basic beating heart" develops by 6 weeks of pregnancy.https://t.co/UC16XqJvBS

It appears that the information was changed in August, but is getting attention now due to the media furor surrounding prenatal heartbeats.

Years of scientific data has made it clear that the original information shared by Planned Parenthood was correct — at this gestational age, there is a very basic two-chambered heart actively pumping blood throughout the preborn child’s tiny body. The National Library of Medicine states that, at six weeks, the “heart continues to grow and now beats at a regular rhythm. This can be seen by vaginal ultrasound.” The video below from the Endowment for Human Development demonstrates this, and states that, at four weeks and four days after fertilization, “the heart typically beats about 113 times per minute. Note how the heart changes color as blood enters and leaves its [two] chambers with each beat. The heart will beat approximately 54 million times before birth.”

This fact has also been affirmed by the American Pregnancy Association, the University of New South Wales, the Endowment for Human Development, the March of Dimes, and many more. And contrary to pro-abortion claims, the heart is, in fact, pumping blood throughout the body — something which is necessary for the preborn child to continue to grow and thrive. This activity is then detected by ultrasound.

But this kind of double-speak and denial of the scientific truth is just another sign of the complete and utter lack of integrity within the abortion movement.