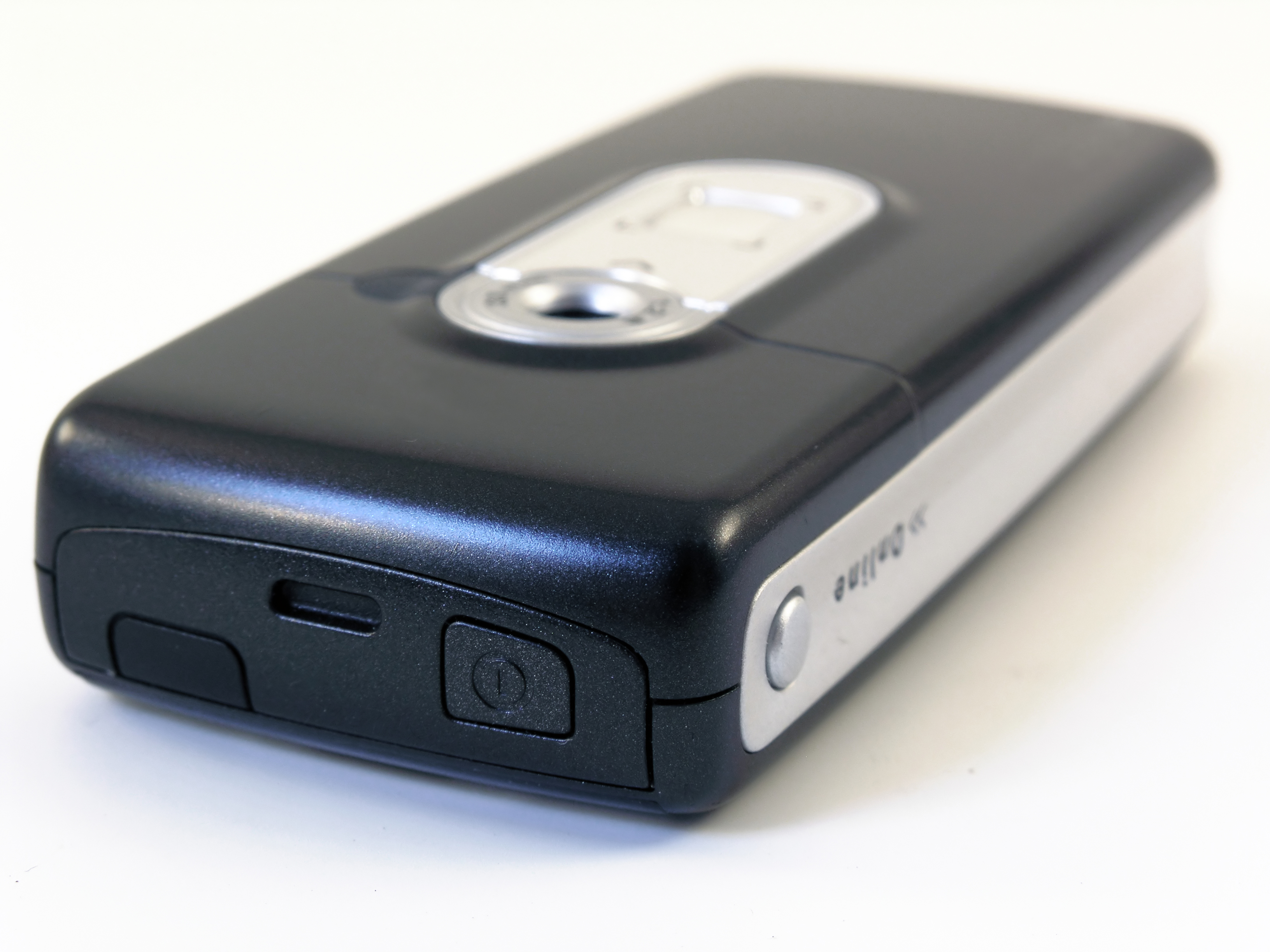 NEW JERSEY – February 1, 2011– A Planned Parenthood manager in New Jersey coaches a man and a woman posing as sex traffickers how to secure secret abortions, STD testing, and contraception for their female underage sex slaves, and make their whole operation “look as legit as possible” in an undercover video released this morning.

Clinic manager Amy Woodruff, LPN, of Planned Parenthood Central New Jersey’s Perth Amboy center, warns the pimp and his prostitute to have their trafficked underage girls lie about their age to avoid mandatory reporting laws, promising, “even if they lie, just say, ‘Oh he’s the same age as me, 15,’…it’s just that mainly 14 and under we have to, doesn’t matter if their partner’s the same age, younger, whatever, 14 and under we have to report.” She says, “For the most part, we want as little information as possible.”

If one of the young trafficked girls needs an abortion, Woodruff refers the pimp and prostitute to the Metropolitan Medical Association, where “their protocols aren’t as strict as ours and they don’t get audited the same way that we do.” The prostitute in the video asks how long after the abortion until the girls can have sex again, and when Woodruff says “minimum of 2 weeks,” she asks what sex acts the girls could still do to make money. Woodruff advises, “Waist up, or just be that extra action walking by” to advertise sex to potential clients.

The abridged 11-minute video is available at: LiveAction.org

“This proves beyond a shadow of a doubt that Planned Parenthood intentionally breaks state and federal laws and covers up the abuse of the young girls it claims to serve,” said Lila Rose, President of Live Action. “Time and time again, Planned Parenthood has sent young girls back into the arms of their abusers. They don’t deserve a dime of the hundreds of millions they receive in federal funding from taxpayers. Congress must cease funding and the Department of Justice should investigate this corrupt organization immediately.”

Live Action has previously released more than a dozen hidden camera videos from ten states and shows the alarming trend of illegal Planned Parenthood activity including cover-up of sexual abuse of minors, the skirting of parental consent laws, citing unscientific and fabricated medical information to convince women to have abortions, and Planned Parenthood’s willingness to accept donations earmarked to abort African-American babies.

The new undercover video can be viewed at: http://liveaction.org/traffick
To learn more about Live Action, visit: LiveAction.org

Tonight, Central Jersey Planned Parenthood fired the manager, identified in the video as Amy Woodruff, and beefed up security around its clinics.

“We were profoundly shocked when we viewed the videotape released this morning, which depicted an employee of one of our health centers behaving in a repugnant manner that is inconsistent with our standards of care and is completely unacceptable,” Phyllis Kinsler, executive director of Planned Parenthood of Central Jersey said in a statement released at 10:20 p.m.