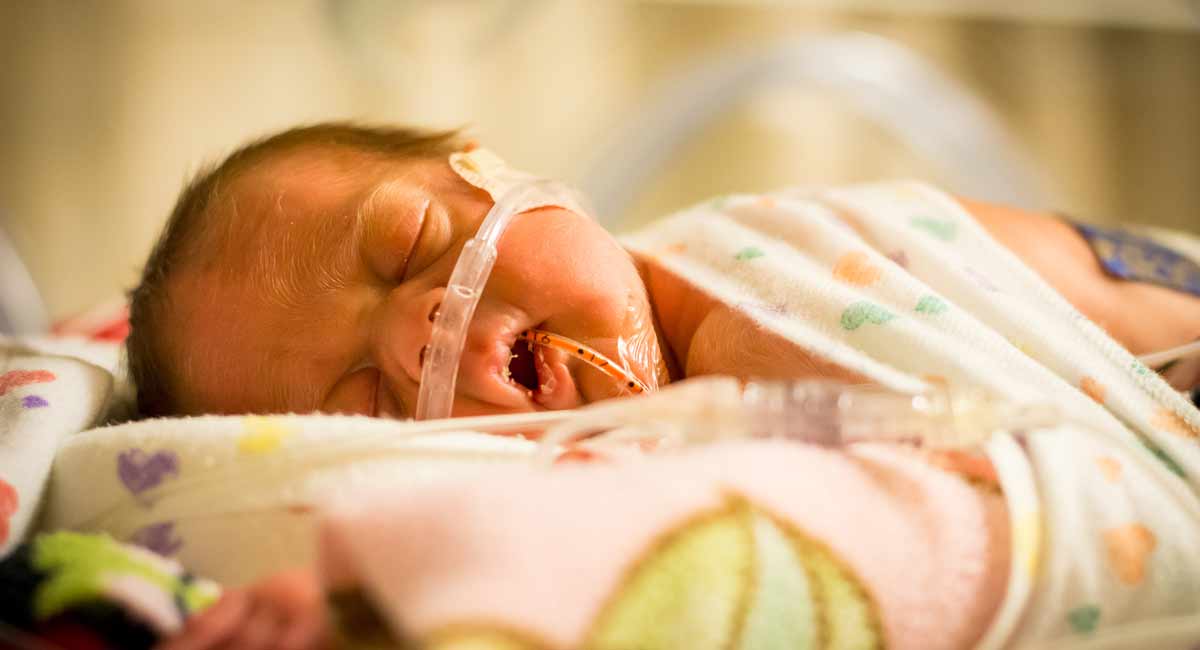 In testimony before Congress in 2015, former Planned Parenthood President Cecile Richards claimed, “we don’t provide abortions after… viability.” She was answering a question about whether babies who survive abortions should be given medical care and treatment.

But not only did Richards completely miss the law (babies don’t have to be viable to be cared for once they are born alive; the law simply states that they are persons and deserve care if they are born alive at any age), Richards lied – under oath – to Congress and the American people. A number of Planned Parenthood facilities do abort babies up to 24 weeks — well past the age of viability.

READ: Born at 22 weeks, Thomas is one of the youngest babies ever to survive

Roe v. Wade stated that, in the 1970’s, viability was usually found at 28 weeks gestation (gestation is dated from the mother’s last menstrual period, and is not necessarily the actual age of the baby.) Yet even Roe admitted that babies could survive as earlier, stating, “Viability is usually placed at about seven months (28 weeks) but may occur earlier, even at 24 weeks.”

Casey v. Planned Parenthood, decided in the 1990’s, recognized medical science advancements led to the ability to save babies at earlier ages:

… whether viability occurs at approximately 28 weeks, as was usual at the time of Roe, at 23 to 24 weeks, as it sometimes does today, or at some moment even slightly earlier in pregnancy, as it may if fetal respiratory capacity can somehow be enhanced in the future. A New England Journal of Medicine study published in 2015 said roughly 25% of babies born at 22 weeks gestation (20 weeks after fertilization) would survive if “actively treated in a hospital.” Even without extra treatment, some of these babies survive. Another 2015 study in the Journal of the American Medical Association reported that survival rates for babies at 23 weeks gestation is at 33%; at 24 weeks, it’s 65%.

Active treatment makes a difference in the survival rate, but not all preemies are getting this treatment:

However, many hospitals will work to save babies born at 22 weeks gestation:

The vast majority of the hospitals in the study agree… — all but four of the 24 institutions examined offered active care to all or some of the babies born at 22 weeks. Planned Parenthood often cites Colautti v. Franklin, an old U.S. Supreme Court case that leaves a determination of viability up to the doctor. However, specifically when we consider the percentage of babies who will survive with treatment, Planned Parenthood should be very careful:

Viability is reached when, in the judgment of the attending physician on the particular facts of the case before him, there is a reasonable likelihood of the fetus’ sustained survival outside the womb, with or without artificial support.

According to this case and current medical advances, there is almost no way a real medical doctor could believe there is not a “reasonable likelihood” that babies at 23 and 24 weeks gestation will survive.

Abortions at 24 weeks, 0 days at the Riverside, California, Planned Parenthood

Abortions at 24 weeks, 0 days, at a New York Planned Parenthood

Abortions at 22 weeks, 6 days at the Orlando, Florida, Planned Parenthood

Abortions at 23 weeks, 6 days at the Orange, California, Planned Parenthood

If Planned Parenthood’s own website isn’t enough, consider this video where staff states on tape that they go up to 24 weeks — an age at which 65% of babies can survive.

Editor’s Note: This article has been revised from an earlier version, which was published on October 5, 2015.