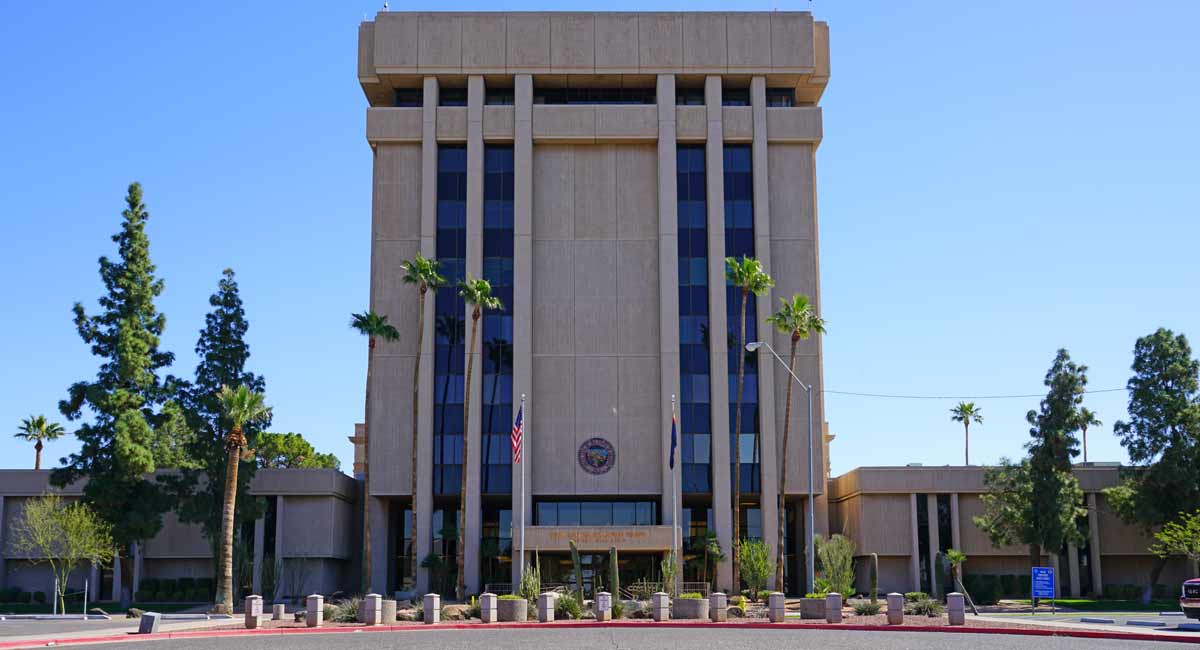 The confusion surrounding abortion in Arizona has led to a battle between the Pima County prosecutor and the state’s Attorney General. While Pima County Attorney Laura Conover has sided with Planned Parenthood in a lawsuit attempting to block a 158-year-old ban on abortion from taking effect, Attorney General Mark Brnovich is fighting to protect preborn lives in the southwestern state.

According to Capitol Media Services, Conover has acknowledged that the 1864 law exists. Her court filings argue that a 15-week abortion ban passed earlier this year specifically noted that it did not repeal the older law, but there was also no trigger to repeal the 15-week ban with the overturn of Roe. Conover thus claims that Brnovich’s request to reinstate the older, territorial law ignores the newer, legally enacted law.

“In granting the relief requested by the attorney general, this court would effectively replace its judgment for that of the Arizona Legislature regarding that which the Legislature had decided not to repeal,” Samuel Brown, Conover’s chief civil deputy, wrote in the filings.

Conover also said that she had to be involved, as her office was involved in the 1972 lawsuit in which Planned Parenthood sued the Attorney General’s Office and the Pima County Attorney’s Office against enforcement of the 1864 law; however, at that time, her office argued in favor of the law. Yet Pima County Superior Court Judge Jack Marks sided with Planned Parenthood at the time, a decision that eventually was overturned by the Arizona Court of Appeals. That decision was then overturned by the appeals judges themselves when Roe v. Wade was enacted in 1973. An injunction was then placed against the law.

READ: Women describe their trauma after taking the abortion pill

With Brnovich asking for the injunction to be lifted, Conover said her office was forced to get involved, but this time, with a different point of view. Her office is now siding with Planned Parenthood. “I certainly think that a great deal of statutory legislative work and case law has occurred in 50 years,” she said. “So the landscape has changed.”

And even if the injunction is lifted and the abortion ban takes effect, Conover claims she will not enforce it.

“I certainly have a strong position about prosecutorial discretion and limited resources,” she said. “There’s nothing that Tucson Police Chief (Chad) Kasmar, Sheriff (Chris) Nanos and I agree on more, which is that we are all definitely focusing our resources on public safety right now and where the needs desperately are. So we all three have a very strong opinion on making sure every resource is used as wisely as humanly possible.”

Additionally, if the injunction is lifted, it only addresses Pima County; Arizona’s other counties can immediately enforce the law and bring charges against abortionists if they commit an abortion procedure.

Brnovich sees this as a much simpler issue, however, according to aide Brittni Thomason; with the Supreme Court overturning Roe v. Wade, the abortion issue is up to individual states to decide. She explained, “In Arizona, our Legislature has consistently reaffirmed our existing law prior to Roe v. Wade.”